x
Explanatory
|
Month in a Minute 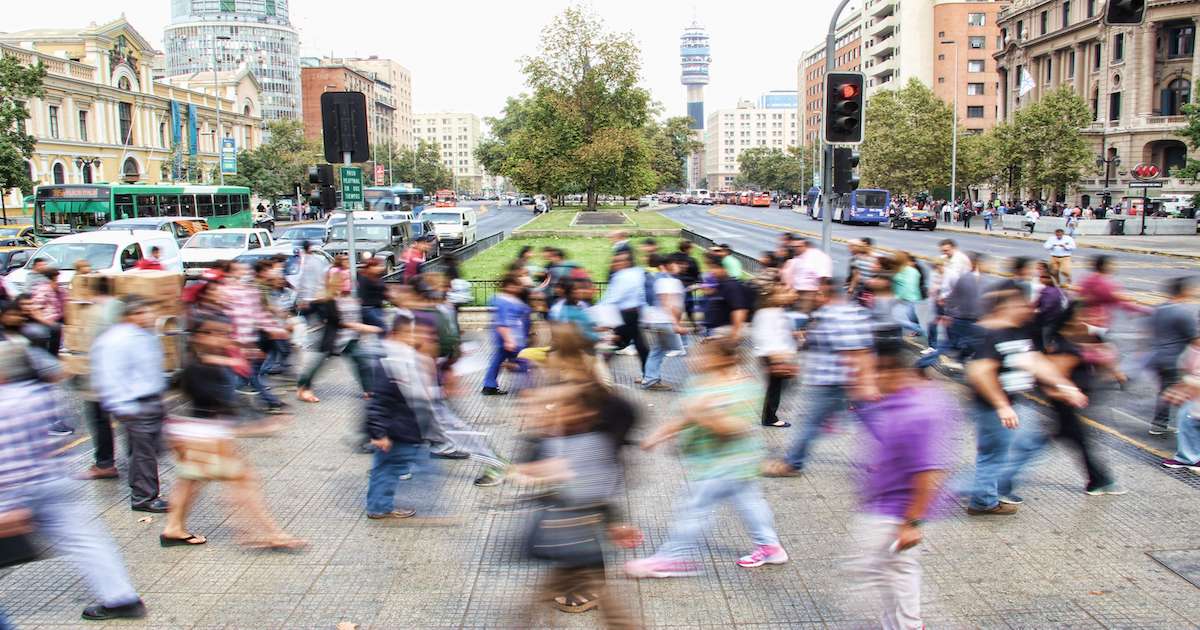 July saw Dutch farmers take to the streets in protest against their government’s policy to reduce livestock emissions, the Pope urged young people to eat less meat and the link between cured meats and cancer was officially confirmed by French authorities.

Watch all this and more in our July media recap:

While last month chickens were the hot topic, it appears that July was the month of the pig. In France, charcuterie’s link to colon cancer was confirmed, dealing a massive blow to the cured meats industry. In the UK, MPs and scientists called for a ban on nitrates in bacon due to the increased risk of bowel, breast and prostate cancers. Scientists were also busy this month experimenting with methods to convert pig manure into a high protein farmed animal-feed ingredient.

Meanwhile, as food prices continue to rise, plant-based milk and dairy milk reached price parity in Canada, and in Germany, oat milk is now cheaper than cows’ milk because of rising prices.

A group of scientists examined if duckweed could be used to convert pig manure into a high protein animal-feed ingredient.

Tyson Foods is testing a four-day week in three meat plants in the US to address labor shortages and boost automation.

84 percent of meat and dairy company investors said a lack of action targeting climate change on behalf of companies risks stranded assets and decreased profits as rising temperatures threaten the companies’ primary businesses, according to a recent study from Changing Markets Foundation.

World meat production rose 5 percent in 2021 according to the FAO & OECD Agricultural Outlook 2022-2031 report, which looked back at the previous year in terms of meat production.

Microplastics were detected in meat, milk and blood of farmed animals.

New investigation revealed the suffering of sows confined in cages.

The USDA announced that cow milk production in the EU has peaked and is expected to decline.

In Canada, a new report suggests average prices at retail of dairy alternatives are at parity with dairy milk. The Toronto Star commented.

Due to ongoing hostilites in Ukraine, around 50,000 farmed cows have been killed as a result of bombing, shooting or disease. The dairy industry in Ukraine is calling for help. (warning: graphic image in this article).

In Germany, oat milk is now cheaper than cows’ milk because of rising prices. Meanwhile, dairy companies are voicing their concerns about the disruption in gas supplies as winter approaches which may throw the industry into crisis.

Growers are warning of a global chickpea shortage that could endanger supplies of hummus, a development that could have serious consequences for countries that rely on the pulses as an essential source of protein.

Though offshore fish farms are often touted as a possible global food solution, their proliferation could cause rampant ocean pollution, warns a coalition of indigenous and conservation groups.

Thousands of U.S. cattle who died in the June heatwave were dumped and flattened by loaded machines mixed with trash on a Kansas landfill.

CNBC reported on G-20, where the Senegal minister announced that the food security crisis could kill more people than Covid.

A potentially deadly superbug was discovered in British supermarket pork.

The Mirror reported on the avian flu crisis: “our desire for cheap chicken is contributing to majestic seabirds dropping dead.”

Police fired on Dutch farmers protesting environmental rules. Here’s what the media missed in this coverage.

Extreme drought and inflationary pressures were reported as drivers for US farmers in Western states to sell off their cattle herds in the highest numbers recorded in over a decade.

According to a new report, UK supermarkets could still be buying meat linked to deforestation in Brazil.

The French government tried to prohibit plant-based products from using names like “steak” and “sausage,” but just weeks later the country’s high court suspended the attempted ban, deeming it unjustified.

Amy Soranno and Nick Schafer were convicted of two criminal charges for their role in pig-farm protests.

A November ballot petition forbidding the construction or operation of any new slaughterhouses within Sioux Falls city limits has officially been filed and validated.

NBC reported that sea cucumbers, marine animals that “clean” the bottom of the sea, are dwindling in numbers, yet they’re still illegally fished in Mexico and sold in the U.S. and Asia.

Cargill Inc., Sanderson Farms Inc. and Wayne Farms LLC entered into the consent decree  with the Justice Department to pay $84.8 million to resolve allegations that their chicken product markers violated antitrust laws by improperly communicating about worker wages and benefits.

New reporting raises questions about whether an FDA investigation into canine heart disease and grain-free dog food was influenced by industry funding.

A lawsuit was filed against dairy company Organic Valley for claims that their milk is ‘humane,’ alleging that the separation of newborn calves from their mothers could never be considered as such.

A group of 32 Democrats from the House of Representatives stated “US government cafeterias should add vegetarian meal options to all menus” in a letter to President Joe Biden.

A new study in the British Journal of Sports Medicine found that exercise will not offset a poor diet.

French health authorities confirmed a link between nitrates added to processed meat and colon cancer, dealing a blow to the country’s charcuterie industry.

A study tracking nearly 500,000 people over fifteen years found a 22 percent higher rate of melanoma among the group of participants who ate the most fish per week — about 2.6 servings —  than those who ate hardly any at all.

In the UK, MPs and scientists called for a ban on nitrates in bacon over similar cancer fears and the link between the chemical used to cure bacon and the development of bowel, breast and prostate cancers.

New study from Faunalytics examined how diet can affect emissions and showcased a new method for calculating global emissions.

Chinese scientists announced that lab-grown meatballs are ready for the mass market.

17,000 doctors called on the White House to shape nutrition policy on plant-based diets.

A new study in the UK found that nine years of culling wild badgers has failed to reduce bTB levels in cattle herds.

A new study revealed that bees may feel pain, adding to evidence suggesting all insects may be sentient. Meanwhile, neurotechnologies were used in new experiments developing  ‘remote control flies’ that hack the insect’s brain.

Do Animals Dream? A new book argues that dreams are a portal to animal consciousness.

Month in a Minute