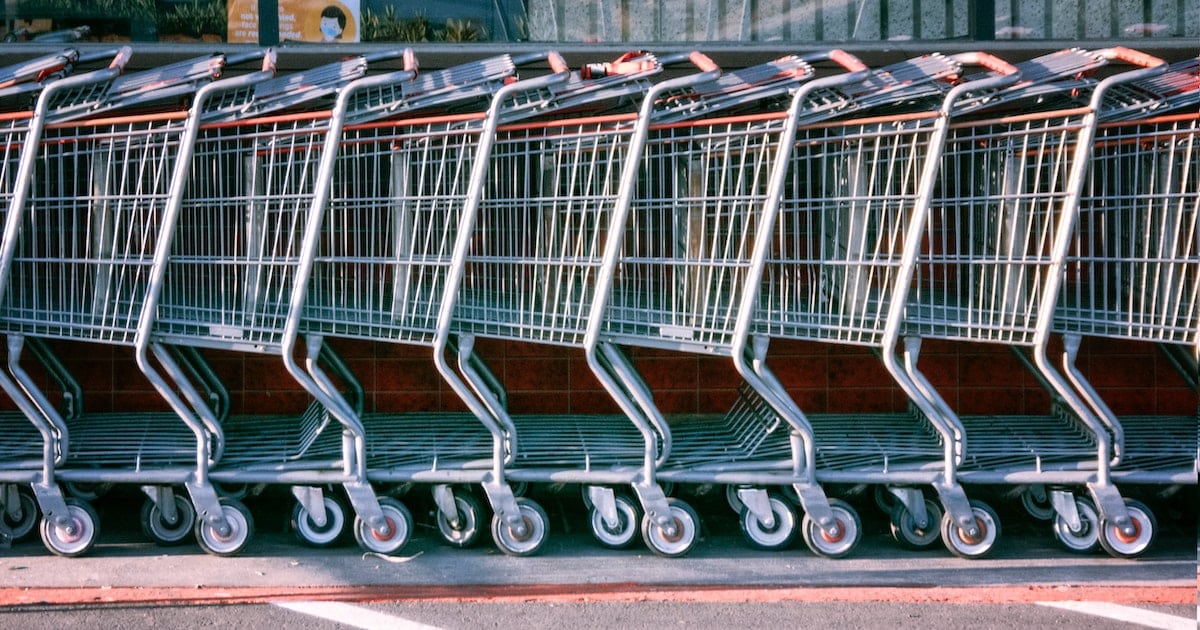 Global meat consumption is on the rise, heatwaves devastate cattle in Kansas, and Maasai communities in Tanzania are displaced to make room for a hunting game reserve. Watch all this and more in our June media recap.

Chickens were a hot topic this month. As increased inflation rates hit beef and pork, the low production costs involved in rearing chickens have caused poultry industry profits to soar. Earlier this month, Bloomberg reported that chicken is on track to overtake beef and pork as the “world’s number one protein source.”

According to U.S. government data, the poultry industry’s growth rate is three times that of pork and 10 times that of beef with global chicken consumption set to account for 41 percent of all meat-eating by 2030. Meanwhile, a chicken farm in Thailand is using marijuana instead of antibiotics, meaning they can charge consumers more for the so-called “organic” chicken.

The Biden administration sides with the pork industry in a fight over Prop 12, the California law that sets standards for animal cage size. Read more about Prop 12 here.

JBS takes steps to prevent another catastrophic disease outbreak with a team of third-party experts stepping in to reduce employee coronavirus exposure.

Between 1,800 and 2,500 employees are set to be laid off from the Farmer John meatpacking plant in Vernon, Calif. The plant is due to close next year as the company cites “escalating” production costs.

The River Wye is being killed by toxic industrial chicken factories. Such disasters are happening all over the UK, says Guardian columnist George Monbiot.

Migrant crews on UK fishing boats speak out: “You complain, you get fired.” Trapped by the terms of their “transit visas,” seafarers from outside the European Economic Area are facing exploitation, danger, and violence.

Beefalo, a bison-cattle hybrid, is being touted as the healthy meat of the future.

Fitch Ratings reveal that meat producers, especially beef, are the most vulnerable to long-term climate risks among agribusinesses.

Investigation reveals that 20 million farmed animals die on the way to slaughterhouses each year.

New analysis suggests that global meat consumption has risen more than 58 percent over the past 20 years, with future growth expected.

A new report reveals that an estimated 235 million pounds of pesticides were used to grow feed crops for factory-farmed animals in the U.S. in 2018.

Chicken prices across the U.S. have increased but retailers such as Costco and BJ’s are still selling rotisserie chickens for under $5.

“The world is facing a global food catastrophe”: The food price crisis will top the G7 agenda.

The Economist reports that “one of the most effective ways for individual consumers to alleviate the world’s grain shortage is to eat more grain at the expense of meat.”

Bloomberg reports that chicken is on track to overtake beef and pork as the “world’s number one protein source.”

According to U.S. government data, the poultry industry has a growth rate of three times that of pork and 10 times that of beef. Global chicken consumption is set to account for 41 percent of all meat-eating by 2030.

Check out the Sentient Media avian flu tracker for the latest updates.

A new analysis reveals that poultry producers use the “most inhumane method available” to kill birds exposed to avian flu.

Avian flu has jumped from chickens to wild birds and is spreading fast, particularly among seabirds.

A suspected foot and mouth outbreak is under investigation in Norfolk, U.K.

A new study by vets and ecologists published in the journal Royal Society Open Science explains that industrial farming of animals such as pigs, poultry, and cattle to provide meat for human consumption may reduce the risk of pandemics and the emergence of dangerous zoonotic diseases compared to less-intensive “free-range” farming methods.

WHO Director-General announced that Monkeypox will be renamed after scientists argued that a new “nondiscriminatory and non-stigmatizing” name for the virus would be “more appropriate for the global health community.”

Extreme heat and humidity killed at least 2,000 cattle in Kansas.

More than 90 percent of fast food emissions are hidden in Scope 3, and with the industry’s lack of transparency threatens to undermine any efforts to tackle climate risks, according to a new progress report from FAIRR and Ceres.

Fish leather is here, and some are calling it sustainable.

A new fur industry exposé is in the making: SLAY.

Retired British racing greyhounds are being sold for meat consumption in China.

A new report claims that Groupon “routinely partners with some of the cruelest captive wildlife venues in the U.S.”

The New York Supreme Court rules that Happy the elephant is not legally a person, but perhaps this case offers some hope for nonhuman animal rights.

Two Costco shareholders are suing the company, claiming that it is violating animal welfare laws to sell $4.99 chicken and that Costco has ignored “red flags indicating their poultry production practices are unlawful.”

An audit of the meat sector in Ireland has found a number of serious issues including forgery, use of meat with an expired date, and one company that was unable to identify its suppliers. Twenty-seven unannounced onsite audits were carried out between August 2021 and March 2022, leading to 10 formal enforcement actions by the Food Safety Authority of Ireland or other agencies against six companies and 14 recommendations to improve compliance with food law.

The FDA is working on new guidelines for the labeling of plant-based milk.

Canada might be the first country in the world to add a nutrition warning label on meat products. Health Canada’s proposed rules call for consumers to be alerted if a product’s serving exceeds 15 percent of the maximum daily allowance of saturated fat, sugar, or sodium.

A federal ag-gag bill has been reintroduced in Canada.

A new study reveals three-quarters of meat-eaters are “convinced” they can tell the difference between a meat-based sausage and a plant-based one, but almost half are “pleasantly surprised” by the meat-free option.

Sixty percent of Gen Z Americans surveyed approve of a meat tax and more are open to meat alternatives.

Seaweed is being called the next big alternative to meat.

In China, the consumption of dairy products such as milk is no longer limited to three meals a day.

UK Prime Minister Boris Johnson pledges to offer plant-based food in schools as an option. The Government also revealed that it has “no intention” of telling the public to eat less meat.

Light and noise pollution are having a profound impact on animals. “Every creature lives within its own sensory bubble, but only humans have the capacity to appreciate the experiences of other species. What we’ve learned is astounding,” writes Ed Yong for The Atlantic.

Maasai leaders have been arrested in protests as dozens are wounded in clashes with police over eviction from ancestral lands to make way for game hunting and safaris.

Britain ranks among the lowest in Europe for nature connectedness according to a new survey.

A new study reveals that reef fish people find ugly are more likely to be endangered.

Meet the footballing bees, optimistic pigs, and alien-like octopuses that are changing how we think about animal intelligence.

Step inside the experimental world of animal infrastructure in this intriguing long read.

New research suggests that the origins of the domestic fowl are more recent than we previously thought. Before chickens were nuggets, they were revered.