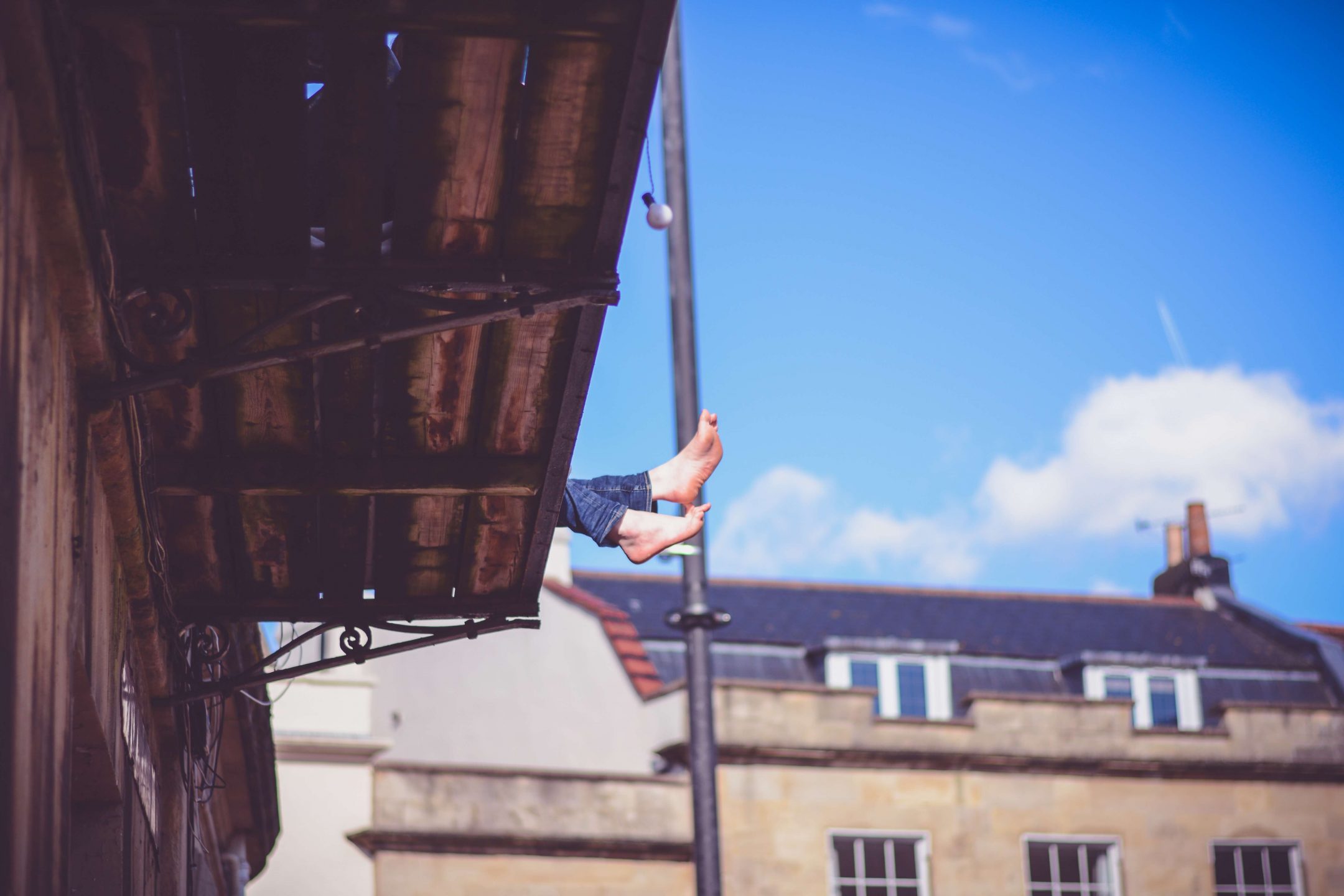 Corporate Sustainability and the Problem With Eating Meat

A new report from Chef’s Pencil has crowned a new vegan capital of the world using Google search data.

Veganism is more searchable than ever. According to the report, the popularity of vegan-related searches on Google jumped 35% over the past two years. This means more people are searching vegan in more places around the world.

Inevitably, this also means the word vegan will need to be accounted for in many different languages. The report does just that. It accounts for the total number of people in each location. Then, by ranking results on a 100-point percentage score, it accounts for differences in population size in any given location, versus ranking locations based on the total number of vegan searches.

Simply put, more people there are, the more search power they have. A country like Sweden cannot expect to have the same number of searches as the United States, but Sweden’s search data may represent a similar percentage of the total population. So, a higher score on the 100-point scale means a higher percentage of people in a given location searched for vegan-related terms.

Then, using this data, each geographic location is assigned a Vegan Popularity Score, they are ranked, and the new vegan capital of the world is revealed.

The new vegan capital of the world is… Bristol!

It’s worth noting that the report breaks down the results by country. Vegan-related searches are trending in Australia, Great Britain, and New Zealand (in that order). Sweden, Canada, and Israel are followed by the United States.

More than anything, ranking countries by their online activity shows give you a more accurate picture of how curious people are about veganism. Many people searching for information are probably new to veganism as a diet—as well as veganism as a lifestyle—and clearly, they have plenty of questions about both. That’s where we come in.

You’ll notice the rest of this post is largely made up of pictures of vegan food so irresistible you might just book a flight tonight. Tread carefully and keep snacks nearby.

The overwhelming popularity of veganism in the UK solidifies Bristol in the number one spot. For most people in the UK, especially young people, the switch to a plant-based diet is welcomed and frankly, it’s here to say.

More than half of people in the UK are calling for the rise of the vegans to continue in 2019. Around the world, restaurants that offered a vegan option in 2018 did more business (13% more) than restaurants that didn’t. What’s the harm? They’re just plants!

For some, British people make veganism look easy. It helps to have entire industries—like the restaurant industry which is training more vegan chefs than ever to meet the demand from London’s top kitchens—making the shift with you.

According to the Independent, more than 3.5 million British people now identify as vegan. And now, they one more thing to brag about. By solidifying the animal-free diet’s place in popular culture, each one of Britain’s surging vegan population helped make Bristol the vegan capital of the world.

To earn that number one spot, Bristol earned a Vegan Popularity Score of 100. According to the Chef’s Pencil report, that means Bristol’s concentration of vegan-related searches on Google surpassed every other city in the world.

The city itself is full of life. Located in southwest Britain on the River Avon, Bristol is packed with as much history as it is vegan food. Around every corner of the city, something vegan is sprouting up. Whether you’re looking for seasonal ingredients or a view of the water, Bristol is the best place to eat vegan, feel like a vegan, and be surrounded by like-minded vegans, all at the same time.

Goooood Morning Portland! #TGIF what vegan goodies are you looking forward to this weekend? . 📸 #repost @that_veganbitch

On the other side of the pond, it feels like almost no contest for the most vegan-friendly city in the United States. No one is questioning Portland’s place at number one in the U.S. (and the Americas).

Okay, if you’ve never been, or still have your doubts, beware—Portland has a mini-mall and in true Portland style, it’s 100% vegan. It’s frighteningly easy to find yourself stuck in there for hours. The city boasts decadent vegan BBQ and delicious Asian fusion.

Plus, Portland is frequently referred to as the most environmentally friendly cities in the U.S. You’ll see (and smell) plenty a compost pile while you’re in town.

Portland is a sprawling city dotted with bridges nestled along the Columbia and Willamette rivers on their way to the Pacific. Known for its breathtakingly beautiful setting and some of the kookiest vegan in the country, the city delivers on both diet and lifestyle.

Eat at Santeria for a late-night bite, but you better know what you’re getting into. The restaurant shares a bathroom with a strip club. Again, that’s nothing new, it’s just Portland.

Portland recorded a Vegan Popularity Score of 92, which is a global number. That makes Portland the number two city for vegans in the world.

Market SUN-days 👌🏼 there is a rainbow underneath all that green 🌈

Melbourne is full of vegans. It’s the top vegan city in Australia, a country which retains its claim as the world’s most vegan-friendly for the second year in a row. Before you open a new tab and Google that number, remember that Australia is home to three of the world’s top 20 vegan cities: Adelaide, Brisbane, and Melbourne.

Melbourne only got a 64 on this year’s Vegan Popularity Score, but that’s largely because Melbourne is already an established vegan city. Its worldwide rank dropped six spots this year (from 5th to 11th), but veganism in Australia isn’t fading.

Actually, veganism there is far from fading. Vegans in Melbourne and across Australia are fueling the world vegan market. Australia was the third fastest growing market for vegan products in 2018, according to Euromonitor International.

Experts forecast the vegan food market in Australia will grow to $215 million by 2020.

Melbourne is a coastal city with a blossoming art scene built on a longstanding vegan foundation. Wait, it gets better! The average temperature there is just under 70 degrees F. Beach day, anyone?