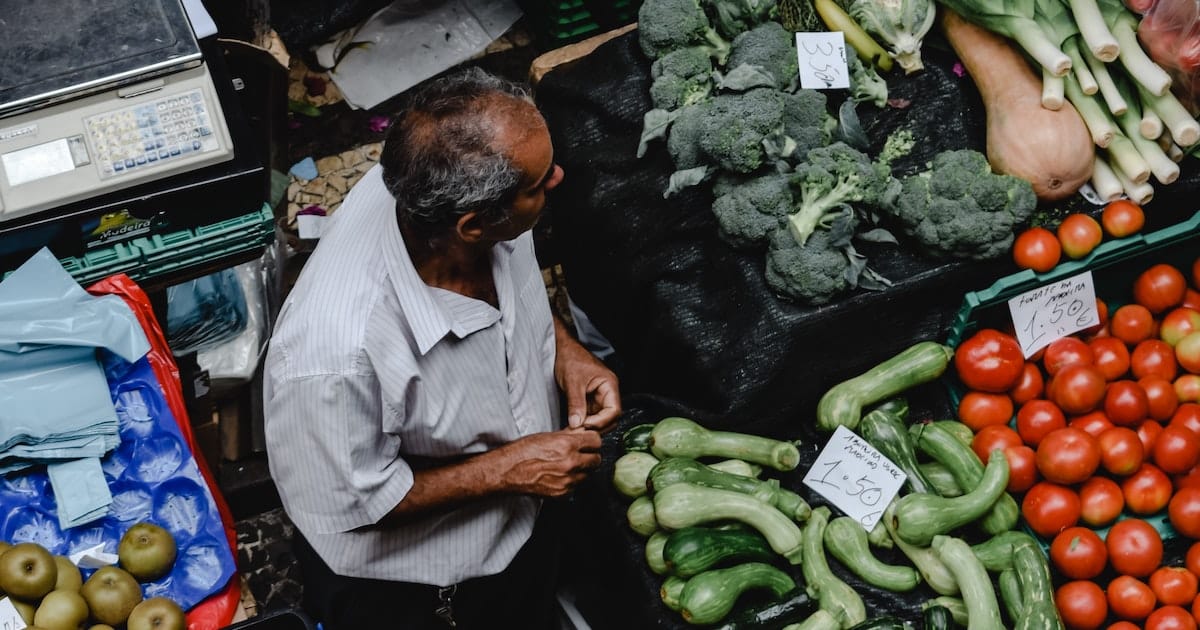 As unprecedented storms batter our coastlines and global temperatures rise, the environment is receiving increasing attention and concern. Yet one major cause of the climate crisis is escaping the scrutiny it deserves: animal agriculture. Despite being responsible for a large portion of greenhouse gas (GHG) emissions —as well as deforestation, soil degradation, and water and air pollution—factory farms are exploring inadequate and improbable solutions such as potty training their cattle. The real solution is clear: veganism and plant-based eating must be mainstreamed more quickly and animal agriculture as we know it must be reduced and eventually eliminated.

Does Becoming Vegan Have an Environmental Impact?

Agriculture, and particularly animal agriculture, is well known for having severe and long-lasting effects on the environment. The farmed animal industry is responsible for at least 37 percent of global GHG emissions. Other metrics of animal agriculture’s environmental impact include land use and land degradation, air and water pollution, and water use. Though producing the foods that go into a vegan diet may still use land and can contribute to its degradation, these negative effects are dependent on the method of farming being used rather than an inevitable part of the industry. However, even when intensive agricultural techniques are used to produce plant foods, the impact on the environment is much less severe than the impact of farming to provide for a standard omnivorous diet.

Animal agriculture is a major contributor to GHGs. The beef and dairy industries are two of the worst offenders on this front, representing more than half of all GHG emissions from animal agriculture as a whole.

The animal agriculture industry is responsible for a large portion of GHG emissions. Methane is the most heavily emitted GHG, making up 44 percent of the total. The remaining 56 percent is composed almost equally of nitrous oxide and carbon dioxide.

Cattle, including those who are raised for manure or as working animals as well as those raised for dairy and meat, account for 65 percent of animal agriculture’s contributions. Further breaking this down, the production of dairy products accounts for approximately 20 percent of GHG emissions by the industry while the production of beef accounts for roughly 41 percent.

These are followed by pig meat, which accounts for about 9 percent of emissions; buffalo milk and meat, which together account for 8 percent; chicken meat and eggs, accounting for another 8 percent when considered together; and finally the milk and meat of small ruminants (such as sheep and goats) which contribute 6 percent of the industry’s GHG emissions. The remaining percentage is contributed by other birds used for food such as geese and ducks, and nonedible products.

Despite the dominance of factory farms that pack thousands of animals into a small amount of space, the animal agriculture industry still takes up a vast amount of land for grazing cattle, growing feed for the animals, and storing manure. These activities demand huge tracts of land that are frequently deforested and degraded causing further environmental catastrophe.

Over 80 percent of farmland is used to support animal agriculture, whether for raising farmed animals or growing their feed. The demand for such a large amount of land is one of the driving forces behind deforestation. Estimates suggest that between one and two acres of land are cleared every second. Up to 90 percent of this destruction that is taking place in the Amazon rainforest is likely caused by animal agriculture, while globally the industry drives up to 80 percent.

Animal agriculture also contributes to land degradation. In the western United States, for example, cattle being raised for meat on public lands graze on all of the natural and native grasses, endangering native species and driving desertification. The heavy grazing of the cattle causes the land to lose water and the soil to lose nutrients creating large swathes of unusable, desert land.

The farmland that is used to grow the corn and other crops fed to farmed animals—especially to cattle intended for beef during their last few months of life—also suffers due to the high stress it’s placed under. Vast swathes of land are cleared and used for monoculture, an intensive agricultural practice in which one crop is planted year after year. This method of crop production does not give the soil the time and resources that it needs to maintain its structure and nutrients. To keep crop yields high, large amounts of fertilizers and pesticides are often applied to the fields, further damaging the land and harming native species.

The pollution caused by animal agriculture cannot be considered without recognizing and discussing the environmental racism that is tightly bound up with the industry and its use and pollution of natural resources.

Factory farms house thousands of animals, each of which defecates and urinates every day. Many of the animals will die prior to being sent to slaughter, because of poor living conditions, disease, or injury. Their bodies, along with their feces and any other waste, are likely to be stored in a series of massive pits. The toxic contents of these pits can leak into groundwater or be released during a flood and wash out into the yards, or even houses, of nearby residents. On top of the risk associated with these cesspits, the communities in which these farms are built must deal with the loud noise and horrendous smell associated with thousands of animals being lined up to die.

These intensive farms are planned and built in those communities that are least able to prevent their introduction. This leaves communities made up of disadvantaged groups of people, especially people of the global majority, at most risk of having a factory farm move into their neighborhood. One example is North Carolina, where schools that have greater percentages of people of the global majority and schools that have higher numbers of students receiving free and reduced lunches are closer to hog farms than whiter, more affluent schools.

Despite the millions of people that do not have access to clean drinking water, animal agriculture accounts for one-third of all drinking water use. The amount of water required to consume just one serving of an animal product is astonishing. A single egg requires 53 gallons of fresh, drinkable water to produce, while a pound of beef uses up to 1800 gallons of water in its production process. A pound of soy, a popular source of plant-based protein, requires 71 percent less water than a pound of chicken to produce.

Veganism and the Environment: Facts and Statistics

A University of Michigan study found that a quarter-pound vegan Beyond Burger was almost nutritionally identical to a beef burger of the same size. However, the Beyond Burger contributed 90 percent less GHG emissions, required 46 percent less energy, 99.5 percent less water, and used 93 percent less land than the burger made from cow flesh when distribution, production, and packaging are considered.

The Food Currently Being Fed to Livestock Could Feed About 3.5 Billion People

As the global population continues to grow, it is becoming increasingly important to increase the efficiency of food production. Hundreds of millions of people go hungry around the world every day, while grain is being raised to be fed to animals that we will then eat—a clear sign of a broken food system.

Animal Products Are an Extremely Inefficient Source of Calories

This is due to the sheer quantity of calories an animal must consume prior to slaughter. In fact, a cow being raised for beef will consume 25 calories for every single calorie that is produced from its body. Even chickens, which are often thought to be the most efficient form of meat, require nine calories for every calorie of chicken meat.

What Would Happen If Everyone Went Vegan?

Though a fully vegan future may at one point have seemed far-fetched, interest in plant-based eating has steadily increased over recent years. This is likely due to the emergence of new and delicious plant-based food items, an increase in general public awareness of environmental and animal welfare issues surrounding food consumption, and a growing interest in vegan diets for personal health. Researchers who have sought to answer the question of what a vegan future might look like believe that it would be filled with healthier people and a healthier environment while making hunger a thing of the past.

Making the switch to veganism may seem daunting but the evidence is clear, veganism is among the best personal decisions you can make to support the environment. Thankfully, taking that leap has never been easier thanks to the vast array of delicious new plant-based substitutes and freely available recipes that can help ease the transition. Together we can help preserve the land, water, and other resources we all need and enjoy without sacrificing our favorite foods—whether mac ‘n’ cheeze, chick’n parmesan, or burgers.