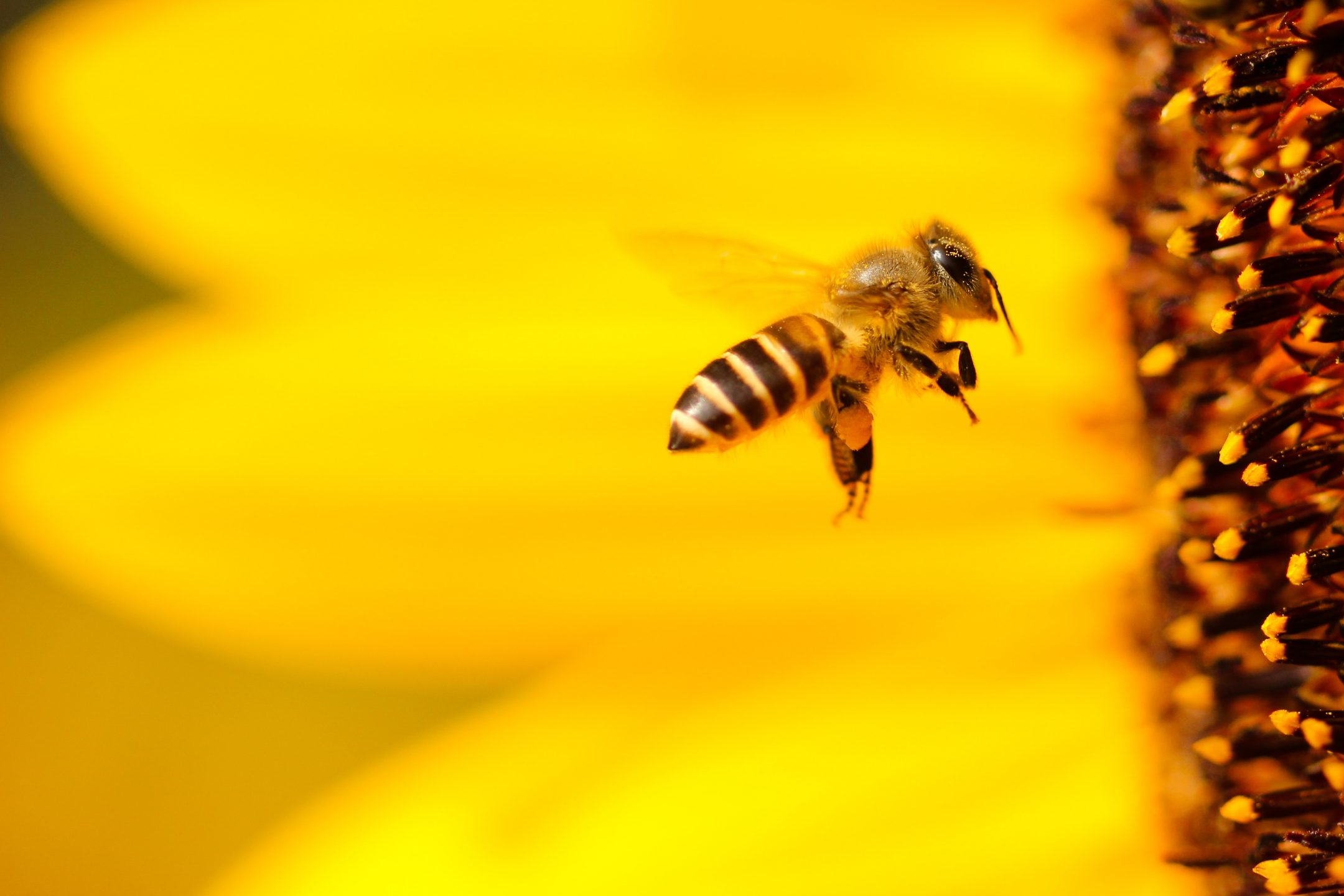 Read This Book: The Truth About Animals

For centuries, animals’ capacity for human-like behavior went unnoticed. But animals are smarter than we think. Sharks like jazz and bees understand the number zero. Some of the most abstract ideas for humans to grasp—mastered by nonhumans. It feels like they deserve a round of applause or something. But they’re not getting one.

Seeing compassion, virtue, suffering, and struggle in animals, smart or not, puts us in a weird spot. When we recognize other moral beings with ethical claims, we feel we have to behave better, too. The study of animal behavior is long and complicated with a lot of wrong turns. The world once believed a horse could count. Like that itch you just can’t seem to scratch, science is still struggling to understand what’s really going on in animal brains.

Read the rest of the Sentient Media story here on Huffington Post.