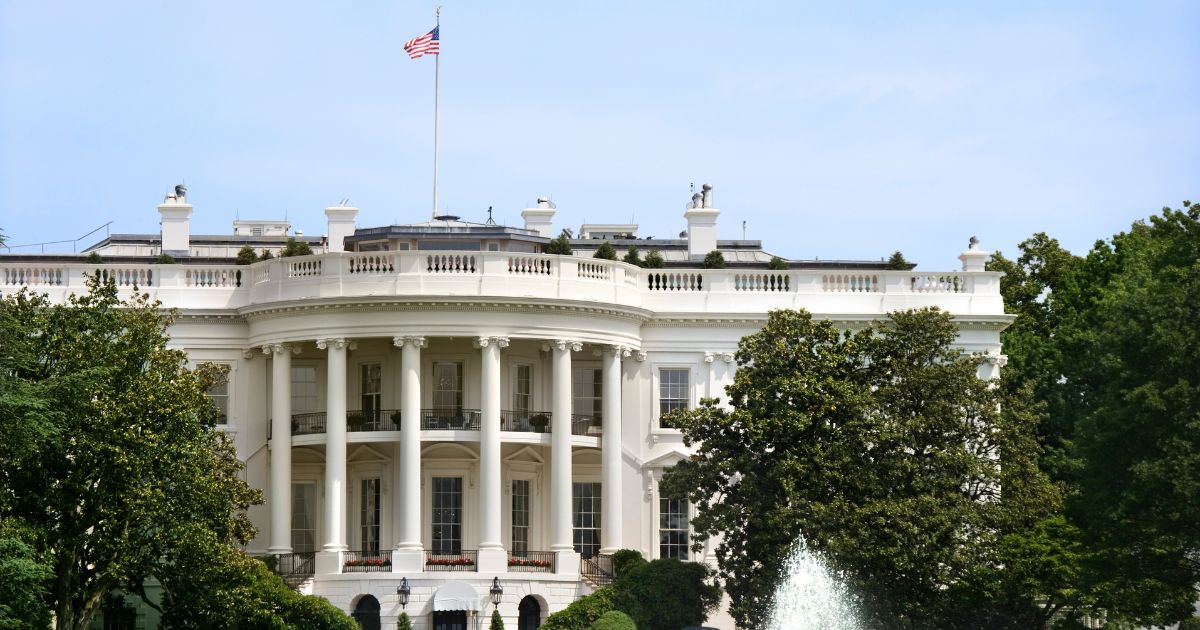 On September 27, the Biden-Harris administration announced its Nutrition, Hunger, and Health Strategy, revealed at the first White House conference to address health and hunger in 50 years. The plan includes initiatives spread across 25 different agencies and commissions, all aimed at ending hunger in America by 2030 and reducing rates of diet-related disease. The five pillars of the new strategy are food access, nutrition, consumer empowerment, physical activity and research.

The plan is massive in scope and has a lot to offer, especially in the area of food access, but ultimately it falls short. The strategy relies heavily on donations from industrial agriculture, but makes scarce mention of the kinds of plant-based dietary interventions that could substantially address food insecurity without the environmental damage caused by the meat and dairy industries.

What Does the Strategy Get Right?

The new plan relies on a collaborative strategy of working with historically marginalized groups, including Indigenous communities and individuals living in food deserts. The strategy recognizes the importance of sustained dietary change to improve health outcomes, as well as the undeniable reality that many Americans are disadvantaged in terms of health and food access

The White House also wants the FDA to update the requirements for food companies using the term “healthy” on their labels, a move that would address a longtime concern of public health advocates that the food industry’s misleading use of the term is detrimental to public health.

The campaign incorporates a “food is medicine” approach in seven of their corporate collaborations. Research is beginning to show this to be a highly effective strategy for improving health outcomes.

Yet the plan will undoubtedly face an uphill legislative battle, reports NPR, as much of the strategy will require funding and approval from Congress. The final form of the plan may ultimately end up neutered by compromises made with the Republican Party.

There is barely any mention of plant-based meals or diets in the plan, and just a few proposals focused on fresh fruits and vegetables, despite the many health benefits from boosting consumption of plant-rich meals.

Diets that feature mostly or entirely plant-based whole foods are linked with many positive health outcomes, including lower risk of heart disease, cancer and Type-2 diabetes. Despite these benefits, the vast majority of people in the U.S. do not eat enough fruits and vegetables, according to a 2019 study from the CDC. Getting more people to meet their daily recommendations would improve immune health and decrease disease rates.

Despite these many benefits, the White House is only suggesting a few programs. One proposal seeks to expand SNAP discounts for fruits and vegetables, which would boost access to produce for lower-income individuals. Another would work with the James Beard Foundation to “encourage chefs, restaurant owners, and operators to offer at least one plant-based or vegetarian option on their dinner menus.” The plan also references a Boston-based program to grow produce and healthy meals for patients too, but doesn’t mention expanding this practice nationwide.

A Sustainable World Starts on Our Plates

Increasing plant-rich diets and decreasing consumption of meat and dairy wouldn’t just be a boon for public health, but a clear win for planetary health too, and at a critical time for climate action. Even if the world managed to cut all other emissions to zero, research shows we would still not meet the Paris Accord goals without changing our food systems to reduce red meat consumption.

Meat is also highly inefficient. 77 percent of all agricultural land is used for meat, despite it only providing 17 percent of our food. Calorie-for-calorie, animal products are frighteningly inefficient; for every 1000 calories of feed invested into beef production for example, consumers can only consume 19 calories.

Research suggests that widespread adoption of a vegan diet would allow the U.S. to reduce its agricultural land use 8 times over. This would free up farmland for rewilding efforts and conservation reserves but, when combined with effective distribution channels, would also give the U.S. enough resources to wipe out food insecurity entirely. Despite all of these upsides, the White House strategy doesn’t offer much to boost plant-based food production.

What the administration’s plan does feature is donations and initiatives from meat and dairy companies, including Tyson, Chobani and Danone. The proposal includes $4 billion in donations from corporations and nonprofits as compared to $2.5 billion for research

The strategy perpetuates the industry’s outsize role in crafting federal food policy despite its environmental track record. Over the last 25 years, the U.S. government has given meat and dairy companies subsidies worth 50 billion, not including 160 billion in subsidies for animal feed, a policy that shows no signs of stopping. By comparison, plant-based proteins received less than 20 million in the same period. These subsidies are partly responsible for keeping the price of animal products artificially low and increasing the land use of animal agriculture. Their donations to the White House strategy are modest by comparison.

There is no mention of the consensus on food’s impact on climate that already exists: Study after study after study shows that in virtually every area — land use, water use, carbon emissions, pollution — animal agriculture is significantly more damaging to the Earth than plant-based agriculture.

This is an anathema to the administration’s stated climate goals. President Biden campaigned on climate change, while Vice President Kamala Harris is herself a flexitarian and has advocated against the environmental destruction of Big Meat in the past. And while their flagship Inflation Reduction Act is a significant step forward for emissions reduction, possibly the biggest step forward of the century, less than 5 percent of that act goes towards farming, and 0 percent goes towards plant-based solutions.

America has a Long Way To Go

The Biden-Harris strategy could have done so much more to address hunger and environmental health, in what could have been a food system overhaul to truly address food inequities. This latest proposed federal policy lags behind many local initiatives already working to address food-related emissions, including the New York City School District, which offers Vegan Fridays, and the Washington DC School District, which has mandated plant-based options. The new national strategy could have expanded these initiatives or implemented policies in line with Universal Meals, a plan backed by the Physicians’ Committee for Responsible Medicine that aims to create whole-foods plant-based options in hospitals, prisons, schools, and other federal facilities. But for now, the Biden-Harris administration appears unwilling, or perhaps unable, to tackle the climate damage caused by our food system..