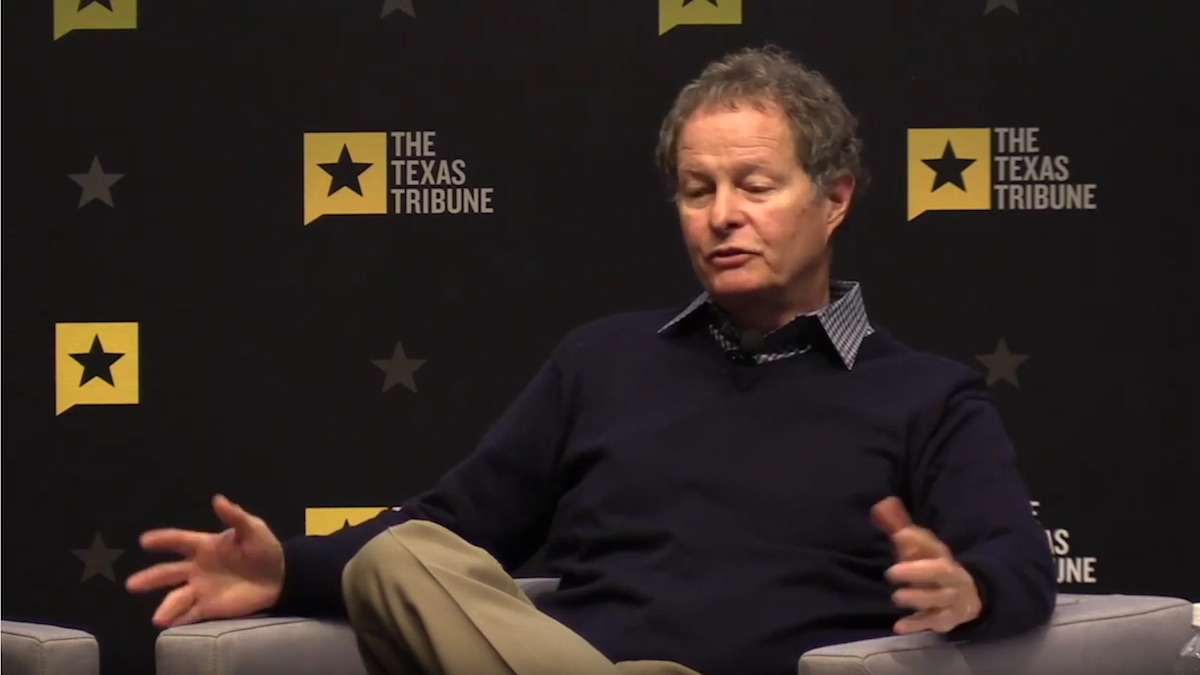 When asked about the sustainability standards about its meat suppliers – Tyson and Cargill specifically – Whole Foods CEO James Mackey said there isn’t much he can do. “I always think it’s unfair to ask a business to hold absolutely every one of its suppliers up to some type of, well, activist standard,” Mackey said. “I cannot account for the probably 30,000 suppliers we deal with. It’s an impossible request, as for business.”

However, holding suppliers accountable for meeting standards of sustainability, climate impact, and other standards is a key driver of corporate responsibility. There is no ethical business without an ethical supply chain, but Mr. Mackey’s comments do not reflect this.

“All I can do is deal with the ethics of what Whole Foods Market does. I cannot control or police the ethics of everybody else that trades with us,” Mackey said. Yet there are clearly low-hanging fruit in requiring at least the worst polluters in your supply chain to adopt higher standards of sustainability, an area where Whole Foods Market has fallen far behind its public image. While its competitors are tracking climate impacts on the level of individual farms, Whole Foods Market’s 2012 greenhouse commitment remains unmet, despite only applying to its own operations, which are merely the last couple of steps in the food supply chain.

Over 160,000 customers have signed petitions urging Mr. Mackey to set environmental standards for the meat his company sells. His dismissive response seems disconnected from these demands by his customers.