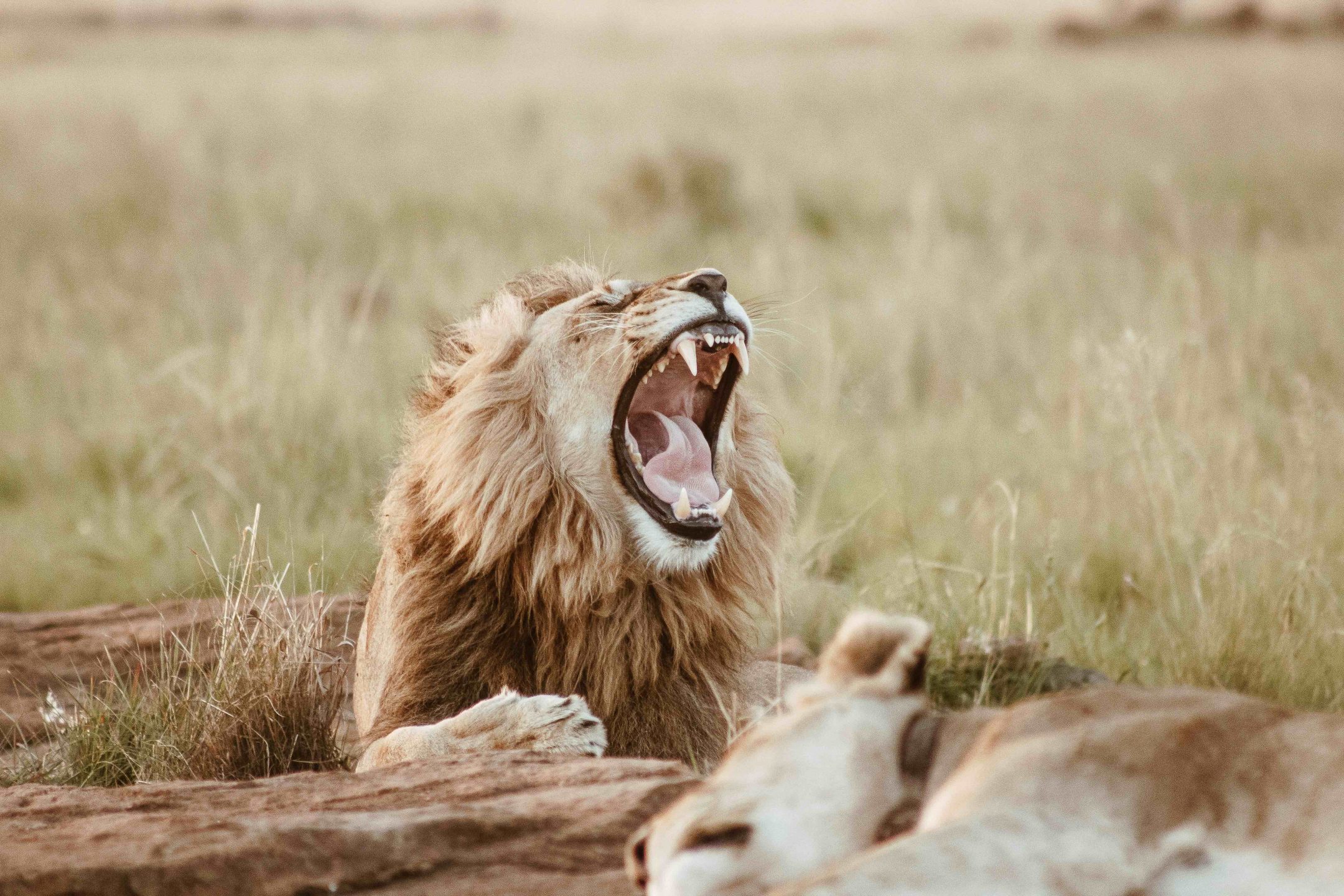 Read This Book: The Tangled Tree

Africa receives 200 times more development aid than it does for its protected wildlife populations. Maintaining healthy ecosystems for animals also protects the watershed and promotes carbon storage too. All told, the ecotourism industry in Africa is worth $34 billion. But despite being the center of attention, native animal populations, like lions, aren’t growing. According to the experts, a lack of funding is at the center of the rewilding problem. As many as 94% of wildlife parks in Africa operate on budgets less than 20% “of that required to perform effective conservation.”

“The global community needs to recognize that there’s an imbalance here, and everyone needs to do their part to help fix it. We should not view protecting iconic species in Africa as someone else’s responsibility.”

Read more about the future of rewilding in Africa here.