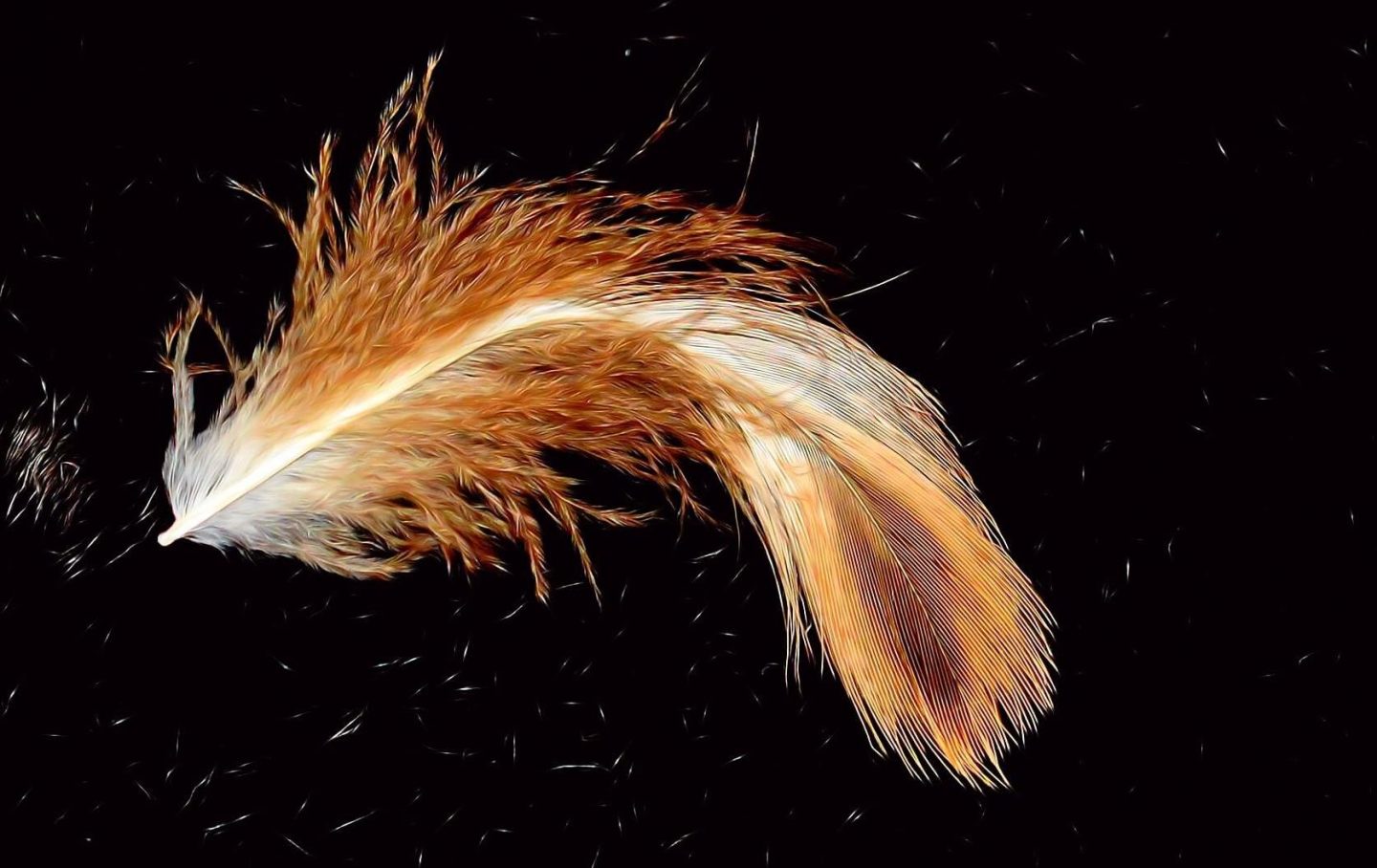 Chances are, if you buy a new coat with insulation made with feathers plucked from geese or ducks, it will come with a notice from the manufacturer promising that it has sourced the feathers ethically. Some companies even go further by offering consumers the ability to supposedly trace the down.

In spite of these gestures toward transparency, traceability and consumer labeling can often act as a smokescreen to benefit corporations by giving them the aura of social responsibility, while doing little for animal welfare.

Traceability, in particular, has become a major fad among clothing companies as a way to signal to consumers that they are committed to ethical sourcing of their materials, particularly if they are derived from animals. However, competing labeling standards and a lack of information over how animals are raised and killed make it challenging for the average consumer to separate fact from fiction.

“It misleads consumers into thinking there’s ethical and humane care and sustainability,” argues Priscilla Feral, president of Connecticut-based Friends of Animals. “But no amount of standards can ever prevent the animal cruelty inherent in the industry.”

The down used in coats, pillows, and blankets is commonly described as a “byproduct” of farms where animals are killed for food. In industry speak, this is “sustainable” “upcycling.” However, animal rights activists have documented cases where feathers were plucked from live birds, leaving them bloody and screeching in pain. In other cases, geese are force-fed to produce foie gras. Finally, almost all feathers for blankets and coats are sourced from factory farms, which create insufferable conditions for animals forced to live in crowded, dirty conditions, before they are slaughtered.

Lands’ End is one of the manufacturers that offers its customers the ability to trace the origins of some of the goose down used to insulate its jackets through a website called Track My Down, operated by a company known as ALLIED. According to the website, ALLIED is a “unique insulation brand” that has “close relationships with farms and all aspects of the supply chain.” Because of this, ALLIED says it is able to offer “complete transparency” that no down from its products was from live-plucked or force-fed birds.

However, the site largely includes marketing information about the benefits of down, rather than information on specific farms or the farms’ codes of standards toward their animals. There really is no way for the individual consumer to “track” the down to its source.

Lands’ End claims the down they use is certified by an independent organization, the Responsible Down Standard, which is advertised as having been developed with input from animal welfare groups, industry groups, brands, and retailers. However, it’s unclear which animal welfare groups support the Responsible Down Standard. The website is largely focused on marketing down and features white geese pictured in a pleasant setting. There are, however, no legal standards for the welfare of these animals in this industry or for these claims.

Such marketing is rampant in industries that want to gloss over the treatment of animals. The Animal Legal Defense Fund (ALDF) brought a lawsuit against Trader Joe’s on behalf of the company’s free-range egg customers. The egg cartons depicted hens in green, wide-open pastures, when, in fact, the birds were actually kept in warehouses by the thousands. The lawsuit contended the image was misleading for consumers, and the company chose to settle and discontinue the packaging.

“This issue of consumer deception by animal-using industries, whether it is fur or animal products or pets in pet stores, it’s really ubiquitous,” says Kelsey Eberly, a senior attorney with ALDF.

Adding to potential consumer confusion is the fact that many other companies follow different standards for traceability. Patagonia, for instance, has its own traceable down standard, as does Canada Goose. Given the competing standards, animal welfare group Four Paws has developed a ranking system for companies that use down.

But no matter how traceable, the bigger question remains: Why choose down at all when there are alternatives on the market? Most major stores carry jackets with synthetic insulation that provide the same benefits of protection against the cold.

Companies have defended their use of down by saying it would go to waste if it weren’t used for coats and other products. But that argument doesn’t hold up. By supporting farm factories with another revenue stream, the companies are propping up an industry that relies on exploitative practices and cruel methods of killing birds, such as electrocution.

Traceability may give the veneer of social responsibility to companies that use goose or duck down, but it does little to protect the birds. It also fails to give consumers a view into how the animals are treated, and competing standards and slick marketing only serve to confound and misdirect. With alternatives on the market, there’s really no reason to buy products with down.