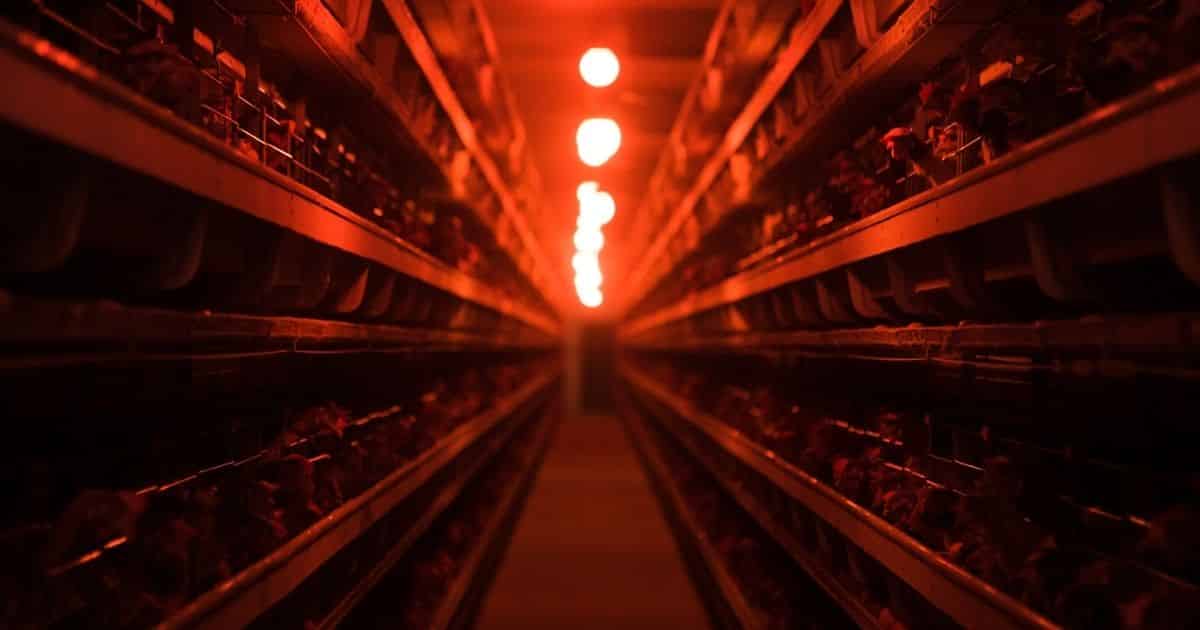 Sentient Media Podcast: Damien Mander on His Journey From Soldier to Animal Activist

At the start of the COVID-19 pandemic, the once-relatively unfamiliar concept of zoonotic diseases quickly permeated our popular culture. Stories about Chinese wet markets and bat-eating, about viruses mutating within animals and jumping to humans, made headlines worldwide. Condemnation and fear about where the virus came from, how quickly it could spread, and how deadly it was started to grow. And suddenly there was a whole lot of science floating around about the major disease risks associated with animals, specifically, animals confined and sold as food. Then something weird happened. Animal advocates, backed by environmental and public health experts, began making the connection between the way we farm animals in the Western World and the threat it poses to public health. A few articles were written about how factory farming could be responsible for the next pandemic, some media discussions happened, and then it all sort of went away.

While animal advocates continue to broaden conversations about zoonotic diseases to include factory farming and push the panic button about what could come next, it appears much of mainstream culture just doesn’t want to talk about it. Why is that? One expert has some thoughts.

Dr. Hank Rothgerber is a professor of social psychology at Bellarmine University in Kentucky, researching human-animal interactions in the context of food choices. Rothgerber says it has struck him profoundly in recent months that the connection between zoonotic diseases and meat production has been mostly ignored by the general public. But, as he explains, there is much motivation at play to keep this connection to animals out of the popular pandemic narrative. And it all comes down to meat.

“People are attached to their behaviors, to their habits,” says Rothgerber, including meat-eating. “Partly it’s because of pleasure, partly the symbolism associated with it,” he says, and about attachment to identities. “Meat-eaters have a meat-motivated mind. Those folks who are most attached to meat. They don’t welcome this information [about the connection between zoonotic diseases and meat production]. They will go to great lengths to distort it, to convince themselves that it’s not true,” he says. “They tend to be very motivated to maintain that behavior [of meat-eating] and to create rationalizations and justifications to continue it.”

One strategy to rationalize meat-eating during a pandemic caused by a zoonotic disease is to “other” the problem. “There is much more appetite for attributing it to a wet market in China,” Rothgerber explains. “That’s more palatable to American meat-eaters.” Further, he calls the ethnocentric notion that “It wouldn’t happen here,” a delusion, employed to help keep the problem far away and disconnected from one’s own behavior.

Rothgerber also points to a psychological phenomenon known as solution aversion, “which basically argues that what really motivates our position is not so much the positions themselves but the solutions those positions require.” In this context, even if meat-eaters are presented with information that connects zoonotic diseases to meat production and suggests the solution is to no longer consume meat, they’re much less likely to accept that truth. “There’s a lot of ignorance at this point, and some of it willful ignorance,” Rothgerber says. “People are very motivated to not find out.”

When speaking of government and industry leadership, Rothgerber adds, “They are focusing on everything but what you could say is the number one threat. They are talking about hygienic measures or preparation, but not really talking about prevention. Much of the discussion about COVID-19, very little of it talks about how we will prevent the next pandemic.”

While much of mainstream culture appears to be ignoring the elephant in the room, there are plenty of experts voicing grave concerns if you know where to look.

Dr. David O. Wiebers, M.D., emeritus professor of neurology, and Dr. Valery L. Feigin, M.D., professor of neurology and epidemiology, put it all quite bluntly in their paper “What the COVID-19 crisis is telling humanity,” published in the journal of Animal Sentience over the summer. The authors identify that human behavior “is largely responsible for the alarming increase in lethal zoonotic diseases that jump the species barrier from animals to humans.” They state that the trade and consumption of wild animals, as well as live-animal markets, should be banned, and “intensive confinement of animals in factory farm operations” should be discontinued. They conclude that “We should rapidly evolve to eating other forms of protein that are safer for humans, including plant-based meat alternatives and cultured meat.”

Though the answer to our animal-derived pandemic problem appears quite straightforward, it seems that human psychology may continue to get in the way. Dr. Rothgerber says much more study and survey needs to be done to learn the most effective way to influence change. As we are seeing now, even the threat of potential widespread death and disease—or climate collapse for that matter—doesn’t seem to be doing the trick.