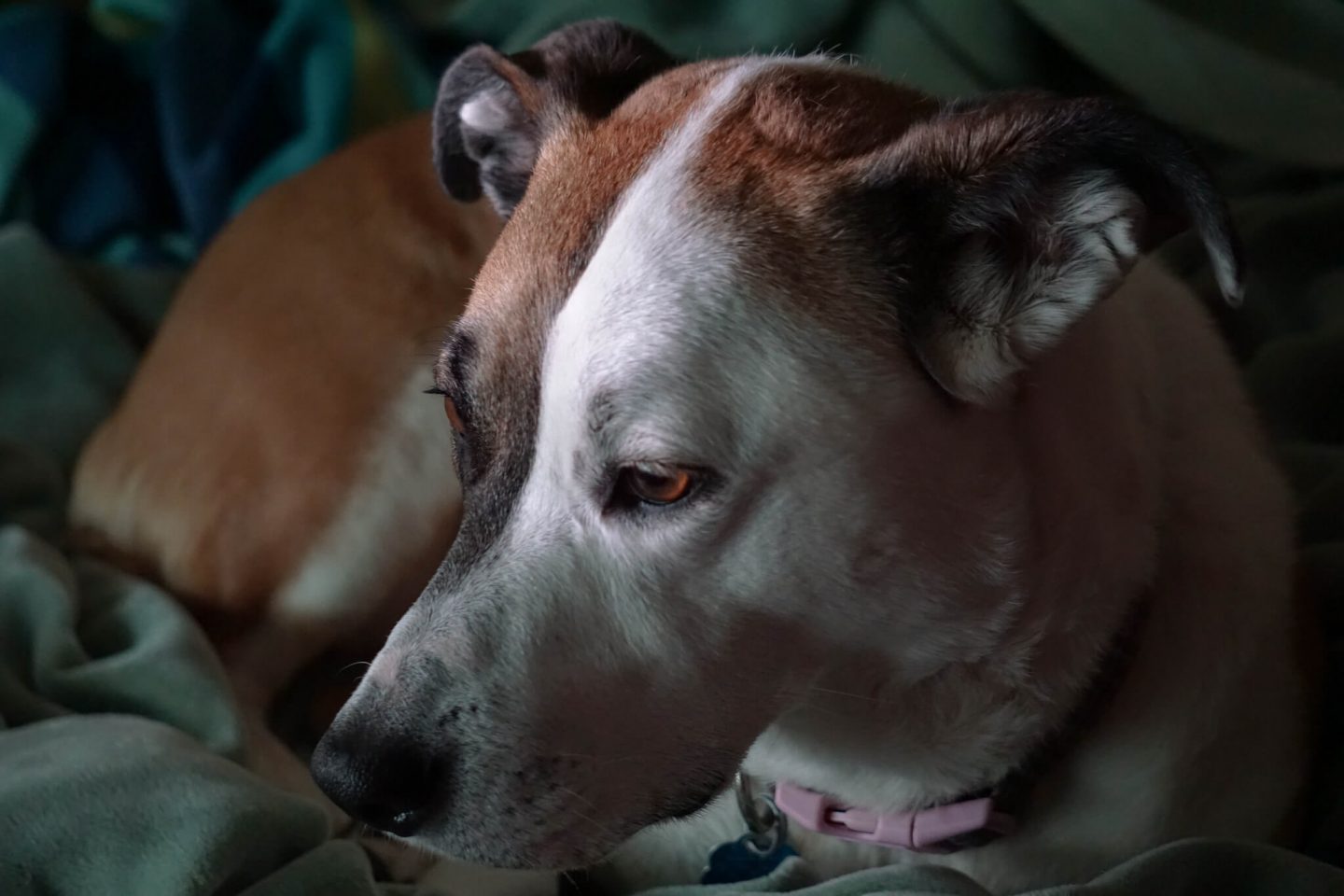 Yet Another Chicken Recall–We Really Shouldn’t Be Surprised

Whistleblowers within South Korean animal rights group Coexistence of Animal Rights on Earth (CARE)  revealed that its leader, Park So-youn, killed over 230 dogs that the group had rescued. What makes this especially problematic is the fact that the organization has repeatedly upheld a no-kill policy, even for dogs who do not get adopted. The dogs Park ordered to be killed were marked as adopted, hiding the violations.

This scandal is surprising because groups that rescue animals from horrid, painful conditions seem like the very last people who would kill dogs. But animal rescue groups often have no choice but euthanasia, and instead of condemning them for it, everyone should be helping to make sure they are not forced to turn to euthanasia as a last resort.

In the case of CARE, Park obviously committed fraud, and for that, she should be punished. She misled her donors and the public and seems to have been driven purely by monetary motivations to order the euthanasia. So, Park herself is not trustworthy. In general, euthanizing large dogs suffering due to a lack of space and crowded conditions is not altogether irrational or void of compassion.

Park is alleged to have ordered the euthanasia due to space limitations in order to continue rescue missions, justifying appeals for donations. She claims that only aggressive and severely sick dogs were euthanized, but employees disagree, saying that only 10 percent were sick and most were killed due to their large size. Employees of CARE staged a protest earlier this month to call for Park’s resignation, and she is currently facing several criminal charges, including habitual fraud.

But the CARE scandal also highlights that rescue groups often lack critical space and resources, forcing them to leave dogs in excruciating conditions at dog farms and puppy mills because they have nowhere to keep the animals if they are rescued. This produces a very uncomfortable question for animal lovers. Should an animal be euthanized to make space for another animal to be rescued from suffering?

At first, this question may seem easy. Of course, an animal should not be killed by the very group that rescues animals. However—and I truly wish this situation were different—making room for new animals through euthanasia can be more merciful than allowing others to endure continued abuse.

Euthanasia, when done properly, is quick and painless. The choice is one between saving an animal from painful death or pushing an animal toward a peaceful death. In a perfect world, no animal would need to be euthanized to make room for another. But sadly, the world is far from this imagined, rosy image. And as wrong as Park was, she chose the large dogs who were not able to comfortably stay in the shelter to euthanize in order to make room. This is arguably the best solution that could be found among the host of imperfect options available; a dog who could not reside at the shelter happily was peacefully killed so that others would not suffer.

If the idea that animal rescue groups are right to euthanize some dogs makes anyone uncomfortable, that’s good. It should make everyone uncomfortable because the solution is right there in front of us. If we as a society stopped dog farming and breeding by private owners and puppy mills, this ethical dilemma would not exist. Condemning groups for euthanasia is not the way to do so. This solves nothing.

People should donate their time and resources to animal rescue organizations and urge their representatives to end the breeder industry. We can no longer be complacent. If we are, then fraud, abuse, and euthanasia are inevitable.