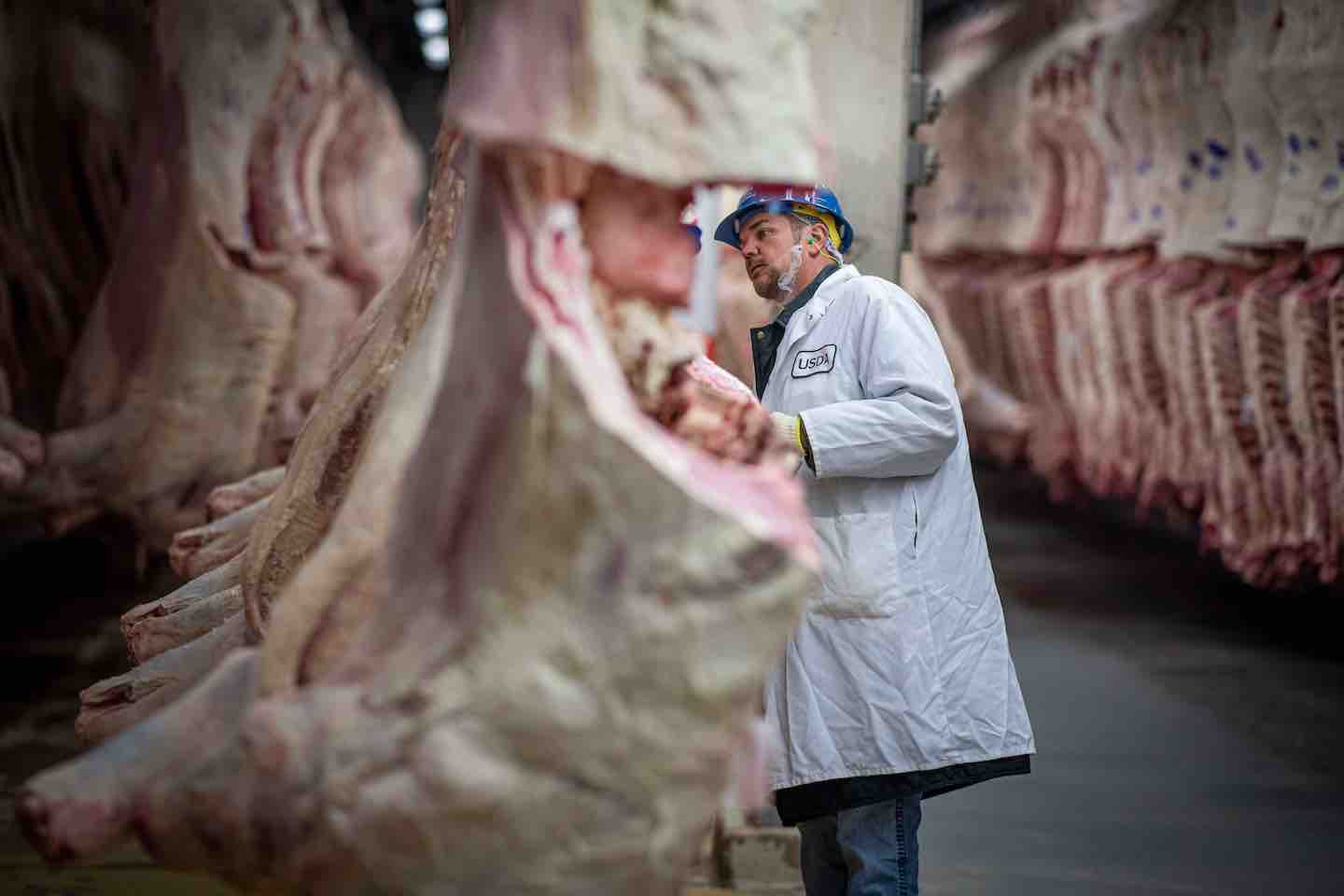 What Do Humans Owe to Wildlife in Urban Spaces?

Depending on who you are, the present state of meat, dairy, and egg production across North America is likely causing you some concern, either due to a lack of cheap animal products now available on shelves or because of the millions of animals now being brutally culled on farms. Due to the COVID-19 pandemic, many slaughterhouses across North America have been shut down, or are working at limited capacity, because of large outbreaks among workers. Demand for animal products from shuttered restaurants, schools, and hotels has also dropped. As a result, there are now major backlogs of animals on farms; eggs are being trashed, milk is being dumped, and our animal protein production system appears to be crumbling before our eyes. Whether you are a meat-eater or animal lover, the sheer waste of both resources and lives being exposed during this challenging time should give us all reason to pause and to call for a re-evaluation of a protein production system that is obviously not working.

“The system is breaking up,” says Dr. Sylvain Charlebois, professor of food distribution and policy in the Faculties of Management and Agriculture at Dalhousie University, in Canada. What we see happening today, he says, “is really showing the limits of our system,” and the cost “are the lives of animals that were produced for no reason.”

Charlebois calls the current mass culling of farmed animals “a social licensing issue,” adding: “You can’t just kill pigs, you can’t just kill chickens like that and ask for forgiveness. It just doesn’t work that way anymore.” However, he notes, “it’s hard to blame farmers only. You have to look at the entire supply chain.” From an economic perspective, he explains, “the problem remains in processing,” meaning slaughter. He calls the current slaughterhouse system—which was transformed a century or so ago from local abattoirs to massive corporate slaughter plants—“anemic.” Being so centralized, he says, “makes the entire supply chain vulnerable.”

Deputy editor of Recode on Vox.com, Adam Clark Estes appears to agree, recently writing: “This centralized model for meat production, especially for beef, hasn’t changed much in the last hundred or so years.” He talks of the “Big Five,” meatpacking companies that once controlled the vast majority of the industry in the US at the turn of the century, and which continue to provide much of the cheap meat production we still see today. “Some of those companies still have a tight grip on America’s food supply.” Meatpacking, he writes, “remains consolidated to a few dozen Midwestern processing plants, many of which are owned by a handful of huge corporations, like JBS and Smithfield.” That’s why, he says, “when a few of these processors get shut down, due to a pandemic or something else, the country’s entire meat supply suffers.”

“Any global economic disruption or volatility, of feed supply, shipping, or ability to sell by-products overseas, or even just a modest downturn in demand, can put [the animal protein industry] seriously at risk of toppling,” echoes Bruce Friedrich, co-founder and executive director of The Good Food Institute, “especially if these disruptions are unpredictable and prolonged,” as we are seeing today.

But, as Charlebois notes, the issue of surplus animals in the food system isn’t new. “This is a recurring issue,” he says. “It’s always difficult to get reports about surplus, whether it’s about milk coming from cows, or euthanized animals, but it’s a recurring problem.” The difference this year, he says, is the sheer volume. And though there are numbers now being thrown at the public regarding animals being killed and product being wasted, he says, “I suspect there has been some under-reporting happening, and it’s happening very far away from public eyes.”

This veil of secrecy under which animal protein has long been produced only adds to the growing uncertainty that consumers now have about these industries. “I think COVID is going to get people to re-think their social contract with the food industry,” Charlebois says. “People will start to look elsewhere. They’ll look at ethics, they’ll look at their own morality as a consumer, at some point asking: do you want to actually to endorse that type of production?” As an omnivore himself, Charlebois admits, the current system of animal protein production in Canada, makes him “very uncomfortable.” His new study suggests a majority of Canadians believe euthanizing farmed animals should be illegal, signaling a much-needed shift in consumer attitudes towards farmed animal welfare. When asked if farmers should be allowed to dump milk to get a fair price for their product, nearly 50 percent of respondents said farmers should never be allowed to dump milk, not even during a pandemic.

“The current system is broken,” wrote Dr. Liz Specht, associate director of science and technology, also at the Good Food Institute, recently for WIRED. “It is inefficient, insecure, unsustainable, and extremely unsafe.” While farming animals once served a purpose, she says, “it’s time to admit that we, as a civilization, have outgrown the dated notion of using animals to produce meat.” In 2020, she so astutely states, “we need to be brutally honest with ourselves. We can’t keep doing this.”