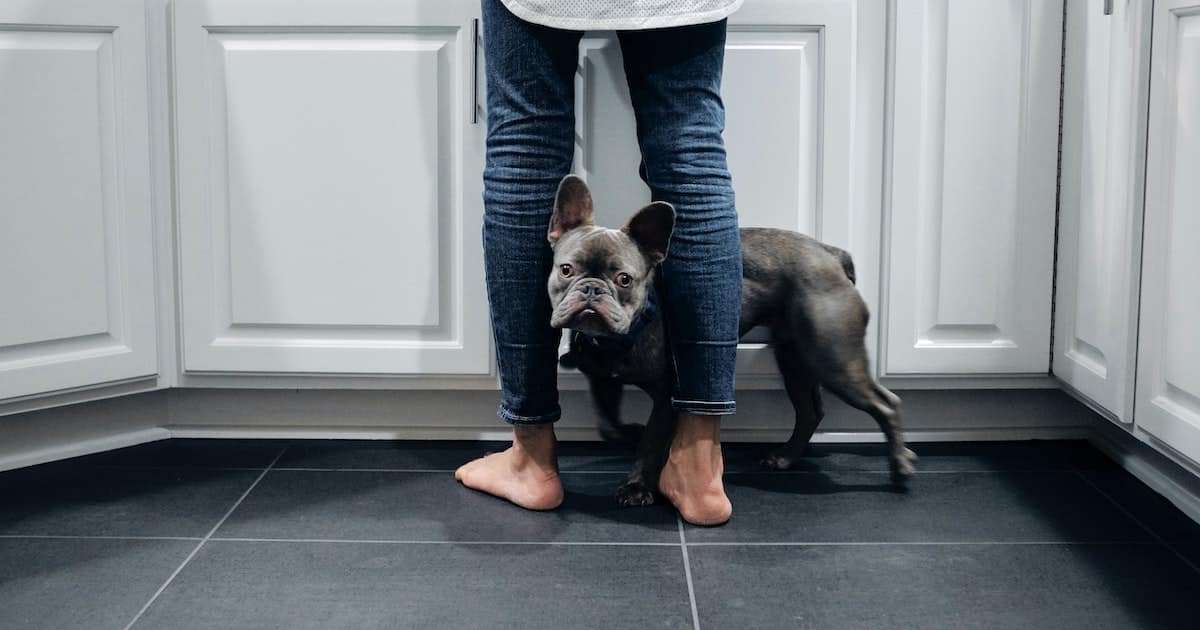 Sentient Media Podcast: Cheryl Leahy Exposes the Truth About Pet Food, “Crush Videos,” and the Powerlessness of the Law

Dogs today are available in all shapes, styles, and sizes. You can choose the color, type of face, size of the nose, and length of their legs. You can even have their tail chopped, or their ears cut off. The list of options is never-ending.

But when was the last time a pug looked in the mirror and wished she had a flatter face or shorter legs? When was the last time a Doberman wished he could have his ears cropped to make him look tough? Dogs don’t make these decisions themselves, humans do. We claim to love our furry friends, yet we manipulate their bodies to meet our criteria of what is “cute” or desirable, often at great cost to their health and well-being.

The Cost of “Cute”

Brachycephalic (flat-faced) dogs are a classic example of how selective breeding for physical traits has impacted canine health. A bulldog’s squashed, wrinkly face might look adorable to us, but for the bulldog, it means a life of breathing difficulties, skin fold infections, eye problems, and dental issues. Research suggests that flat-faced dogs face an early death, with their lives cut short by an average of four years.

For flat-faced animals, “life is a constant struggle,” according to Dr. Emma Milne, Veterinary surgeon and founder of Vets Against Brachycephalism. “They suffer lifelong pain, discomfort and distress, they lose eyes, they die after anesthetics because they have no airways as they recover, their teeth don’t work because they don’t fit in their mouths, they can’t sniff things properly, their undershot jaws make eating a daily challenge,” she writes.

A flat face is not the only trait that causes dogs to suffer for their appearance. High demand for miniature dogs has led to the breeding of “teacup” varieties of popular small breeds. The tiny size of these animals makes them vulnerable to multiple health conditions such as low blood sugar, breathing difficulties, and heart disease. On the flip side of this issue, unnaturally large dogs are prone to heart and joint problems.

Other examples include fur so long that it becomes matted or makes the dog overheat, curly tails that cause spinal deformities, and a fur pigmentation called “merle” that is linked to poor eyesight and hearing difficulties.

While mixed-breed dogs are generally seen as healthier than pedigrees, experimentation with the breeding of novelty designer dogs like Labradoodles and cockapoos in recent decades is a worrying trend. According to Designer Dogs: An Exposé by Madeline Bernstein, the results of breeding two different pedigrees are often unpredictable, and the risk of poor health is increased by unscrupulous breeders who put profit first.

Why Do People Buy Them?

Despite the health issues that fashionable dogs are predisposed to, their popularity persists, bringing into question why certain “styles” of dogs are in such high demand. “I’d say it is a complex combination of biological and socio-cultural/historical factors,” says Dr. Jessica Pierce, bioethicist and author of Run, Spot, Run: The Ethics of Pet Keeping. “Humans respond to paedomorphic or ‘infantile’ features in dogs and other domesticated animals. So, large, round eyes, short noses, round faces. Think Mickey Mouse. Biologists have speculated that these paedomorphic features may elicit a caregiving response in humans.”

One study found that the release of a movie featuring dogs can lead to an increase in sales of the featured breed for up to 10 years after the release, suggesting that media can play a role in promoting healthier, non-brachycephalic breeds.

Researchers have found that even people who know the health implications of brachycephaly tend to remain loyal to “their” breed. In one survey, 93 percent of “owners” of brachycephalic dogs said that they would choose the same breed again, creating concern that the popularity of these animals may continue to rise. Another study suggested that for some prospective dog owners, health is not a priority.

Some “owners” are in denial that their animals are suffering. Fifty-eight percent of people whose dogs have been clinically diagnosed with Brachycephalic Obstructive Airway Syndrome (BOAS), a respiratory condition, claim that their dog does not have a breathing problem. Poor health has become so common that people think of it as nothing to be concerned about because it is normal for the breed.

We might think that the lives of animal companions in the 21st century are better than ever before. This idea is reflected in our spending, with the global pet care market expected to reach a value of $241.1 billion by 2026. But while dogs today generally have more luxurious lives than their working ancestors, the value that is put on appearance suggests that the animals are typically treated more like fashion accessories and status symbols than members of the family.

The demand for both pedigree and cross-bred designer dogs and the high prices they sell for are what fuels the puppy mill trade. In the U.S. alone, there are thought to be at least 10,000 commercial breeding facilities, where large numbers, anywhere from hundreds to thousands, of puppies are typically kept in overcrowded, unsanitary conditions. The animals are often denied basic needs such as socialization and veterinary care. The Humane Society of the United States estimates that 2.6 million puppy mill dogs are sold each year, while an estimated 1.5 million dogs and cats are euthanized in U.S. shelters annually.

The pet industry is built on the commodification of animals, and although there is no simple solution to this, there are many things that can be done to improve the lives of our animal companions.

Pierce says that an important part of changing perceptions is “seeing beauty in the individuality of each dog, not in the degree to which a dog matches a certain look.” There is also a need for education and more responsible media coverage to help people understand that brachycephaly is not a cute feature but a serious welfare issue.

Perhaps the key to changing the way dogs are treated is to recognize that “pets” are not toys or fashion accessories. “As animals, dogs need to be given the freedom to engage in a full range of dog-specific behaviors, many of which, unfortunately, are considered bad,” says Pierce. “It astonishes me, for example, that some people acquire a dog and then feel wronged when the dog barks. Dog behavior 101: dogs bark. If you don’t like barking, don’t get a dog.”

The rise of puppy mills, the popularity of unhealthy breeds, and cosmetic trends such as ear cropping are proof that putting a price tag on animals always creates problems. In the eyes of a puppy mill, dogs are not beloved members of the family but just another product to be exploited for economic gain. When we commodify an animal’s flesh, skin, or the animal themselves, we overlook the intrinsic value that they already have because of who they are.

Police Dogs: A Necessity or a Disservice?