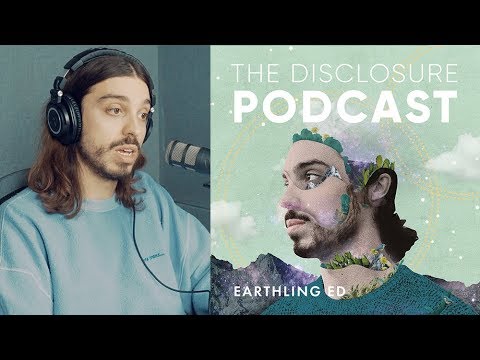 The Fashion Capital of the World Should Go Fur-Free

In this first episode, he discusses how veganism is portrayed in the media in his view, and examines some articles and the language used to perpetuate negative stereotypes and ideas about what it means to be vegan. Given his high profile especially in the United Kingdom, Ed goes over some attacks not only against the general animal rights arguments, but also against his person.