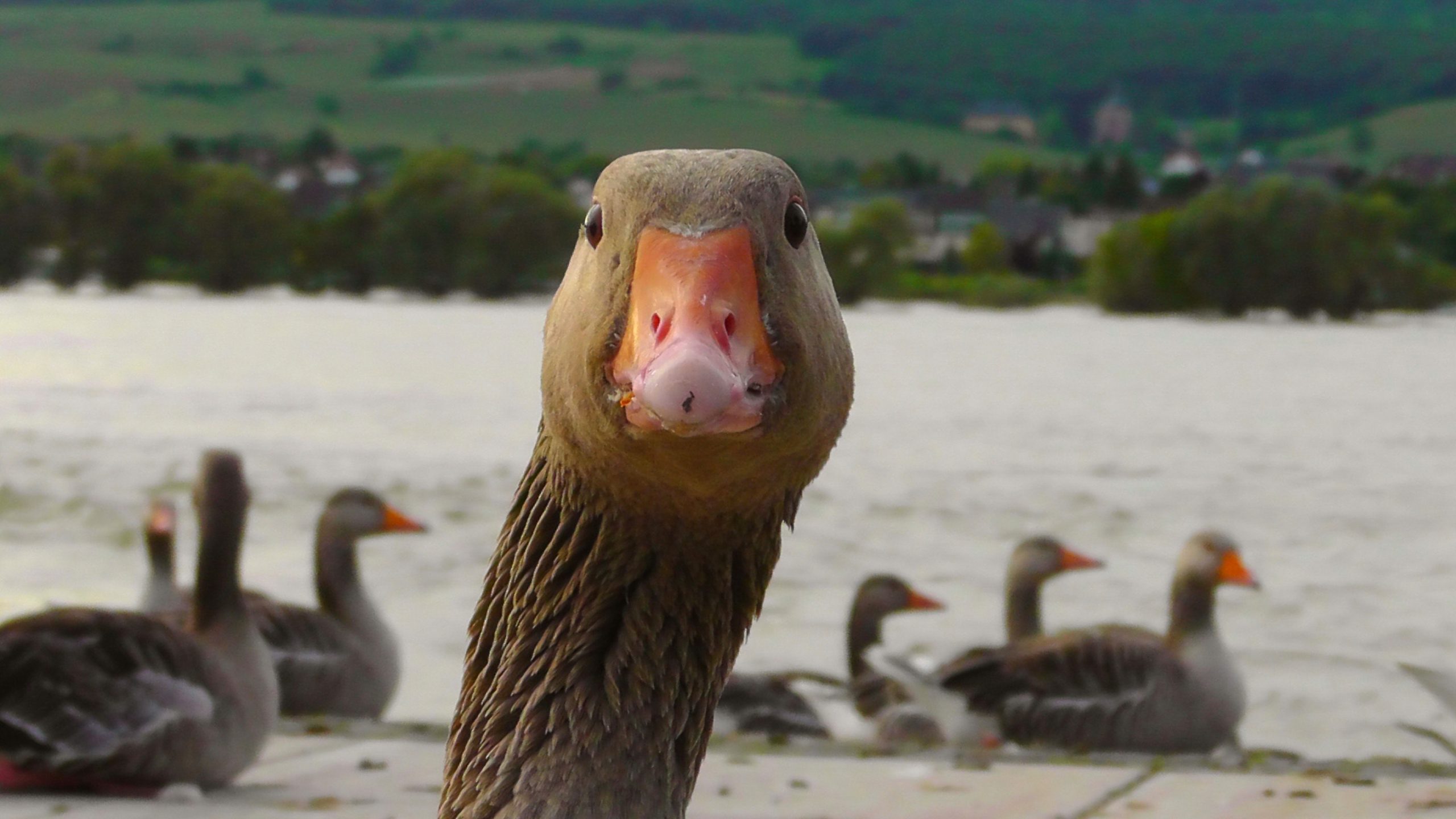 Resilient Love: Pound Puppies and Their Strength to Overcome

Foie gras is a French cuisine consisting of the enlarged fatty livers of ducks and geese. In order to achieve such a liver, birds are force-fed up to three times per day by long tubes shoved deep down their throats. The practice of force-feeding leads to the birds’ livers becoming engorged and diseased.

Force-feeding, also known as gavage, is so gruesome that cities, states, and countries around the world are banning the sale and production of foie gras. Ukraine’s last foie gras farm ceased all production this past September.

In the U.S., California has successfully banned the sale and production of foie gras, and now New York City is following in its footsteps with Intro 1378.

This bill was presented to the New York City Council by Council Member Carlina Rivera in January of 2019. A hearing was held by the committee in June.

Out of the three foie gras producers in the U.S., two reside in the state of New York: Hudson Valley Foie Gras and La Belle Farms, Inc.

Ducks and geese are force-fed three times per day by long metal tubes as a means to fatten their liver. The birds are denied basic necessities such as access to sunlight, room to explore, or water to bathe themselves in.

New York City is the country’s largest market for foie gras products. Though foie gras producers are enraged by the likely passage of a foie gras sales ban, it has been well-received by New Yorkers and the City Council.

A poll conducted by Mason-Dixon shows that 81 percent of NYC voters support a ban on the sale of force-fed foie gras.

The bill is overwhelmingly supported by the New York City Council, with 29 co-sponsors. Additionally, five members of the seven-person committee currently considering this bill, ahead of a full council vote, are co-sponsors.

The bill appears to have more than enough votes to pass both the committee and New York City Council without issue.

Intro 1378 is backed by a coalition—led by Voters for Animal Rights—consisting of more than 50 New York-based veterinarian professionals. The Humane Society Veterinary Medical Association, which has over 6,000 members nationwide, is a member of the coalition.

The bill is also supported by nearly 100 NYC-based restaurants and over 50 non-profit organizations, together representing hundreds of thousands of supporters in New York City.

If this bill passes, New York City would join California in banning the sale of foie gras from force-fed birds in the United States.

The passing of Intro 1378 in NYC would allow businesses a three-year grace period to remove force-fed foie gras from their menus. To clarify, it is assumed all foie gras products are a result of force-feeding unless establishments can prove otherwise.

After the grace period, eating establishments that fail to comply with the ban will incur a fine of $500 to $2,000 per violation. This bill is expected to be voted on and moved by the end of October.

“Our city has the ability to stand on the right side of history by passing Intro 1378 and relegating a barbaric factory farming practice to the dustbin of history,” said Matthew Dominguez, Political Advisor for Voters for Animal Rights. “New York City is home to some of the world’s best and most diverse restaurants. Let’s prove to the world that we can eat well without causing such immense cruelty to animals.”

Click here to learn more about the foie gras industry and Intro 1378.