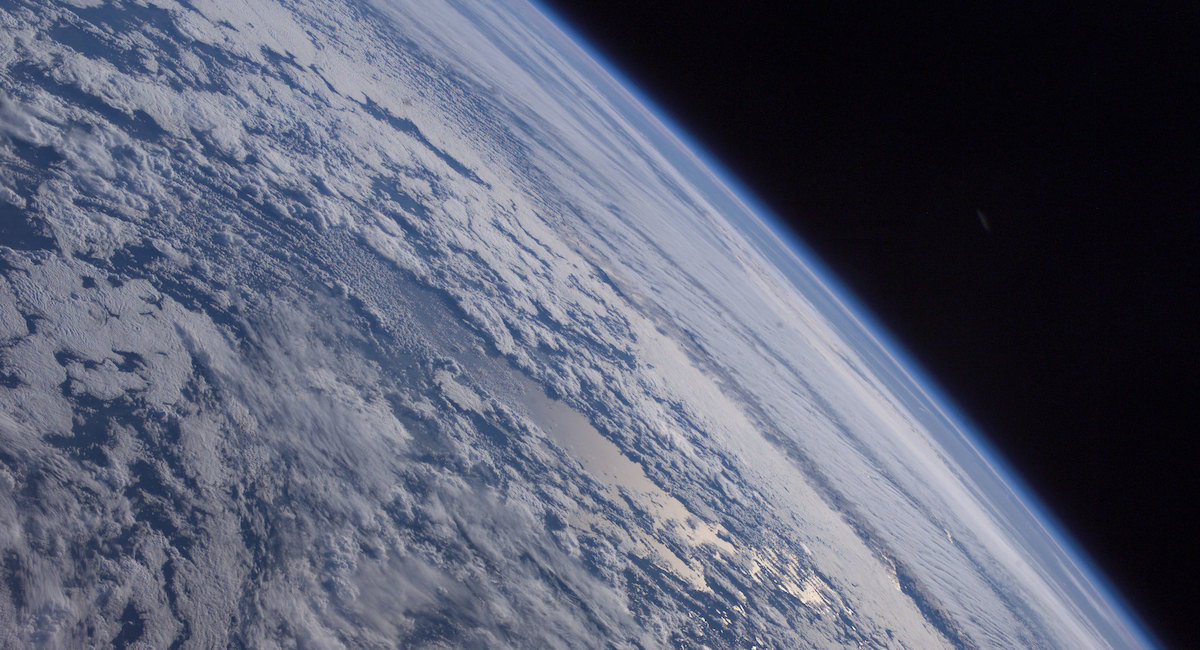 Our planet is in trouble. Ocean acidification, pollution, deforestation, and the climate crisis are pressing issues facing current and future generations. The agriculture, transportation, and energy industries are major contributors to these issues.

Though large corporations are responsible for substantial environmental damage, individuals play a key role in remediation and prevention.

Younger generations, like Generation Z, born between 1997 and 2012, are taking action. One way Gen Z is taking action against the climate crisis is through their food choices.

Gen Z is shifting towards plant-based and climate-friendly diets. Findings in the U.S. show that 79 percent of Gen Z consumers are “eager to go meatless” a few times a week, and 60 percent report they’re ready to base their diets on more “plant-forward foods.”

Gen Z is getting involved in climate-friendly food policy, too.  A 2022 study showed that 62 percent of Gen Z participants in the U.S. supported a tax on meat products and 71 percent were in favor of subsidies for alternative proteins.

Both dairy and meat plant-based alternatives are forecast to grow through 2024, driven almost entirely by Millennials and Gen Zs. Due to a boom in veganism, food brands like Eat JUST and Alpha Foods have begun adjusting their marketing strategies to appeal to younger consumers.