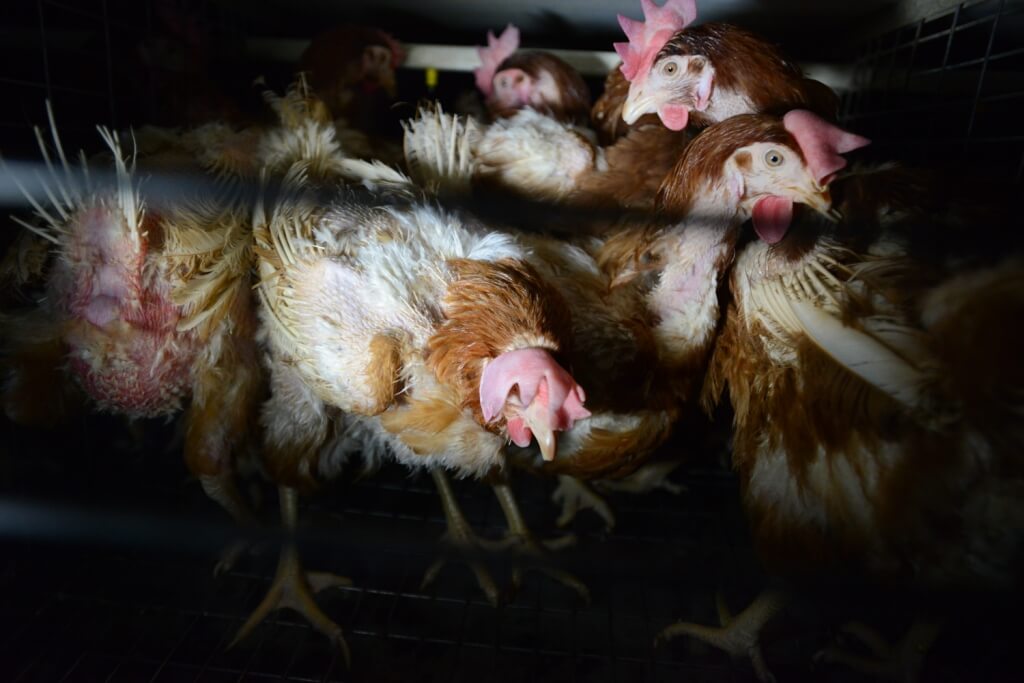 As awareness of industrial animal agriculture grows, so does the demand for pro-animal legislative action. It is in this context of increased opportunity to advocate on behalf of animals that Harvard Law School today announced its Animal Law and Policy Clinic. Legal clinics such as this are programs commonly offered by law schools to provide students with real-life legal experience by taking on pro bono cases for clients.

Over the last two decades, Harvard Law School has been in the vanguard of the rapidly developing animal rights and welfare legal landscape, and many other law schools have followed their example. Since Harvard Law taught its first Animal law course in the year 2000, there are today 167 institutions offering a similar course – a 19-fold increase over as many years.

The clinic announced today is a part of the school’s Animal Law & Policy program, which trains future legal professionals to have an impact on animal protection, produce effective litigation for the animals, and analyze policy and legislation to support the broader animal protection movement. The clinic focuses on animal advocacy on behalf of both captive animals and wildlife, and provides guidance on how to operate with existing legal frameworks such as the Endangered Species Act, the National Environmental Policy Act, the Animal Welfare Act, the Humane Slaughter Act, the Marine Mammal Protection Act, the Wild Horse and Burros Act, and state animal cruelty codes.

And it is not just animal cruelty, the treatment of animals in agriculture, or other issues specific to the lives of non-human animals that’s at stake. Importantly, the clinic will also pursue potential synergies and opportunities across Harvard Law School’s other clinical programs. Many of the harmful impacts of intensive industrial animal agriculture cut through a range of public concerns, such as environmental protection, the climate crisis, labor issues and rights, and public health issues. Specific issues to tackle could include – but certainly not be limited to – contamination of waterways from manure runoffs, air pollution in the proximity of factory farms, food risks and safety recalls, and deforestation. Therefore, the opportunities for collective legal action and coalition-building are many for animal law advocates.