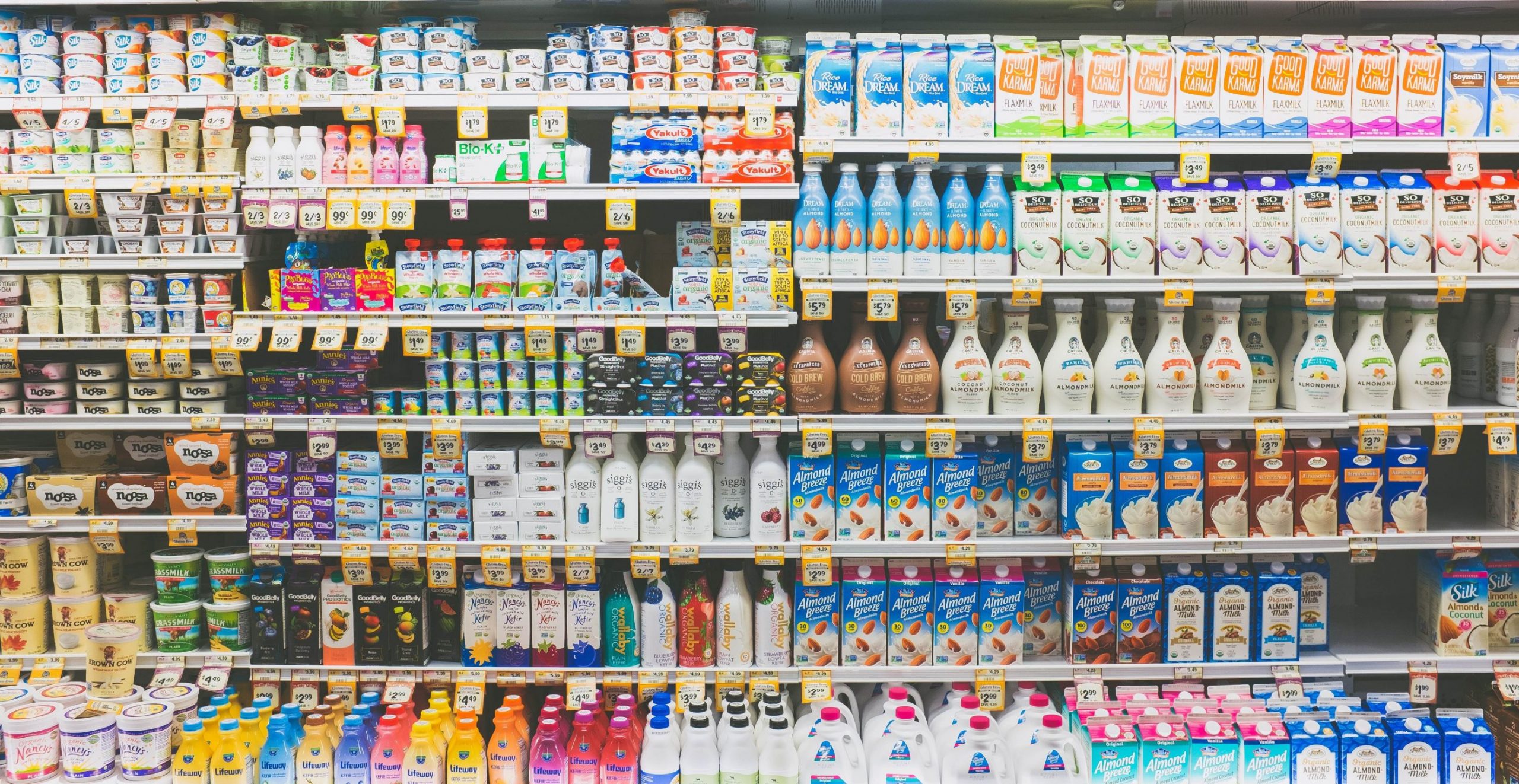 Cool Jobs of the Week, August 31

North Carolina became the first state to pass legislation that would prohibit the use of the term “milk” for non-dairy products with Senate Bill 711, also known as the North Carolina Farm Act of 2018. Under the bill, only beverages that come from “hoofed animals” will be allowed to use magic word: milk.

If more than 10 states in the Southern Dairy Compact agree, the law will go into effect across much of the south. Currently, 15 states including North Carolina are onboard, according to North Carolina’s Agriculture Commissioner Steve Troxler. But Senate Bill 711 is not just about the dairy industry. The bill makes it harder for those living closest to the farms to hold industrial agriculture accountable for the pollution spilling into their backyards.

North Carolina has become a petri dish of laws put in place to support industrial agriculture across the nation. To understand why first you have to account for the massive growth of the state’s hog industry—and the healthy dose of politics pumped into it all. Read the Sentient Media exclusive here.

FAQ. What gives farmers the right to farm? We’ve got you covered.