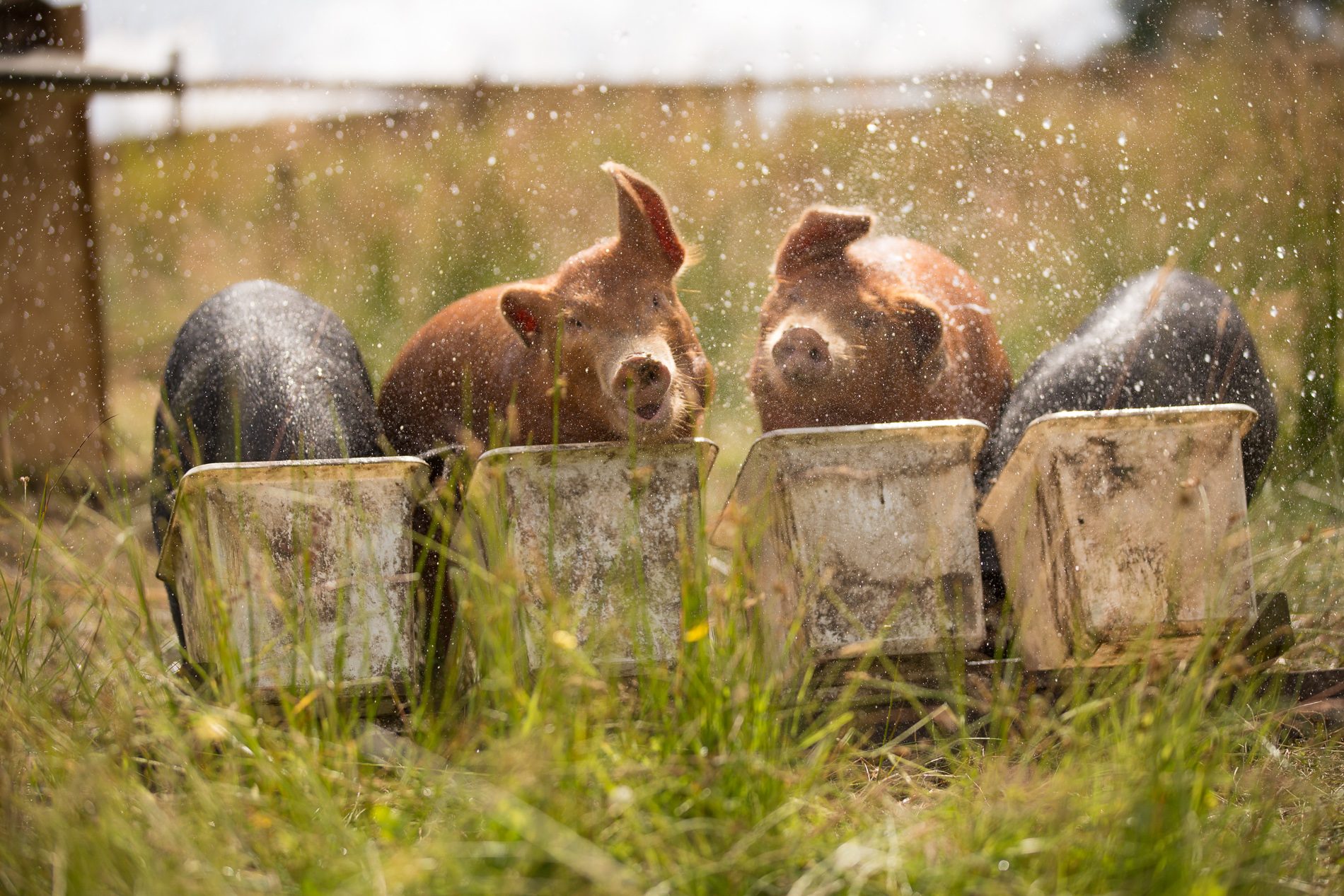 DuBreton, a farming operation providing Certified Humane and organic pork to millions of people around the world, invested $40 million into establishing more humane farming practices since 2015. The network of more than 300 family farms has now raised 340,000 pigs without the use of crates. DuBreton’s welfare initiative represents one of the largest goals ever set by the animal agriculture industry and provides customers with the opportunity to support the humane treatment of animals with their everyday purchases.

Plus, what’s happening to the animals at this In-N-Out supplier? We’ve got you covered.