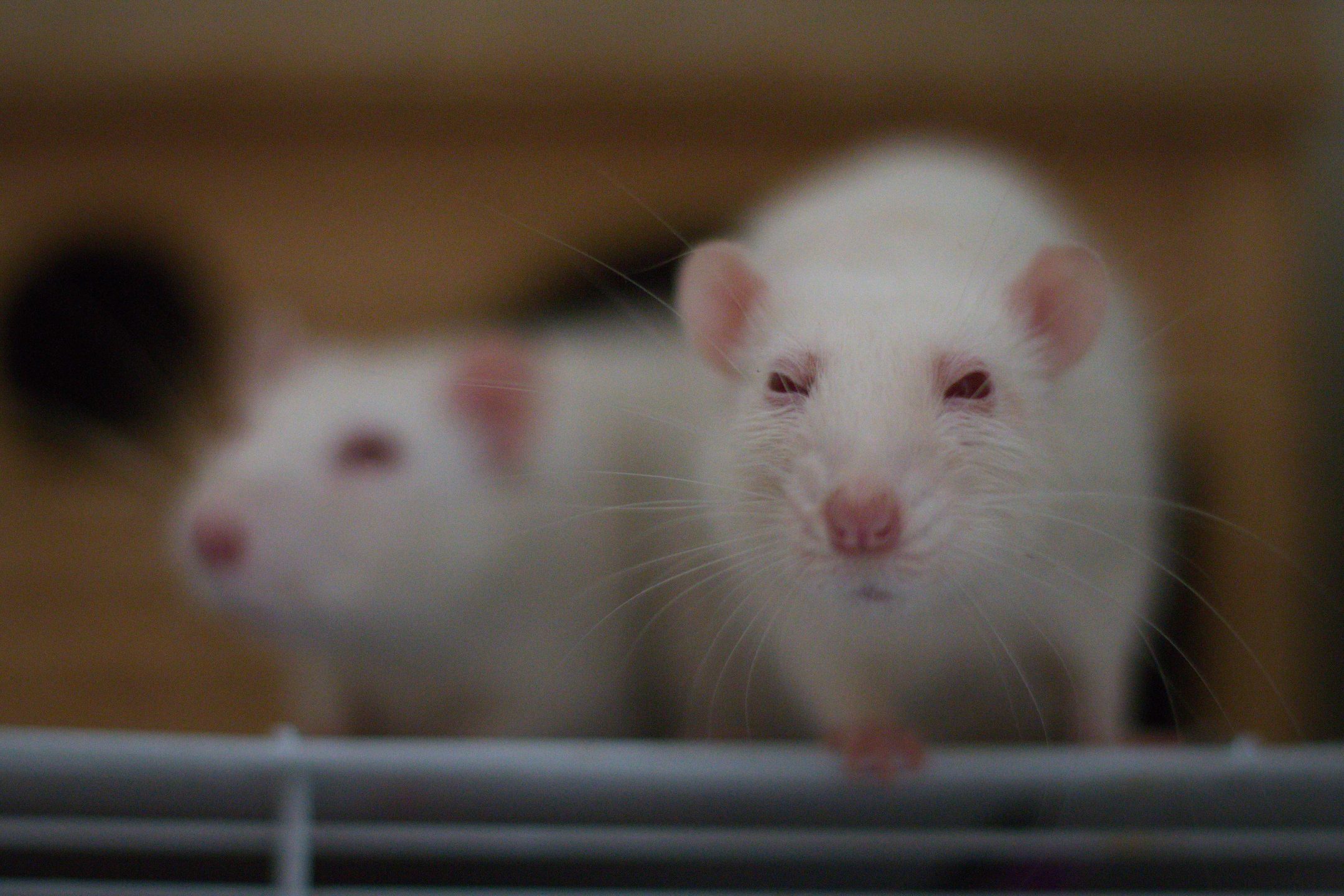 According to the PEW Research Center, half of Americans support genetically engineered animal testing, while the other half oppose it. Despite this split, many companies are getting ahead of the curve and protecting animals from research. Others are still hiding their lab animals from the public eye. Here’s a look at the road ahead.

Gene editing happens naturally in the wild through evolution. Then why are scientists so worried about a generation of CRISPR-edited cattle? Genetically engineered animal testing simply is not the same as natural selection—but it’s lucrative—and animals are the ones suffering as a result.

Well, the technology is so expensive that big agricultural companies could be the only ones in the space, promoting genes that fatter animals quicker instead of ensuring a better quality of life. Survival of the fittest could quickly turn into survival of the one with the biggest paycheck.

When PEW asked the American public where they stood, concerns varied from “It’s okay to test on mosquitos” to “It’s not okay to edit aquarium fish to make them glow.” Most notably, the country is split on the genetic manipulation of livestock animals.

“Nature is a balance,” wrote one survey respondent, “and every time man interferes with it, it doesn’t turn out well.”

Even if gene editing increased the protein production of animals and led to more nutritious meat, 55 percent of people said the technology went too far. That’s a lot of no votes, but not enough to ensure a humane future for livestock animals.

Here are some of the companies out to end animal testing:

As many as 115 million animals are still being used in experiments worldwide, according to Cruelty-Free International. Scientists expose animals radiation and inhale toxic gases. They’re force-fed poison, and if they’re not killed by the experiment itself, animals are often killed afterward.

Elon Musk is tapping monkeys’ brains for science, and he’s not alone.

A record number of monkeys were subjects of biomedical research last year. This record high of nearly 76,000 nonhuman primates reflects the divide among Americans. The simple truth is that many people still consider animals useful subjects for testing drugs and studying diseases. If there’s a positive human outcome, people are usually for it. That’s regardless of the harm testing may cause to the animals.

This came after a failed attempt to transform Neuralink’s San Francisco headquarter into an animal testing facility. They went as far as attaining a permit from the California Department of Public Health to keep and use laboratory mice and rats.

Check out a copy of the permit obtained by Gizmodo here.

British Airways refuses to fly animals used for research. In September, scientists fired back, claiming the airline is discriminating against lab animals by saying no if it’s willing to fly pets at the same time. Anyone with an ounce of empathy for animals can see right through that.

Scientists put animals in a box and label them disposable. They ship them around the world with no consideration of the animals’ welfare.

“This research saves lives,” writes The Times after British Airways refused to budge. “Not one major recent breakthrough in treatments for premature babies, cancer, diabetes, cystic fibrosis or Parkinson’s disease would have been possible without it.”

But scientists are only worried about the outcome of their latest experiment, and this needs to change. There is a cost to animal testing. Animal testing costs animals their lives. Instead of promoting death to save human lives, we can (and should) find another way.

“Animal research is a global endeavor,” Kirk Leech, a spokesperson from the European Animal Research Association, told The Week. “This is a drastic step, but there seems to be no way forward. Airlines have refused to budge.”

And we hope it stays that way. What Leech is missing is the suffering animals endure throughout this transportation process and the suffering that the “global endeavor” of animal testing ensures. Lab animals are not pets, nor do they receive the same treatment. They’re property. The longer animal researchers hold onto this, the harder we will have to work to set these animals free.