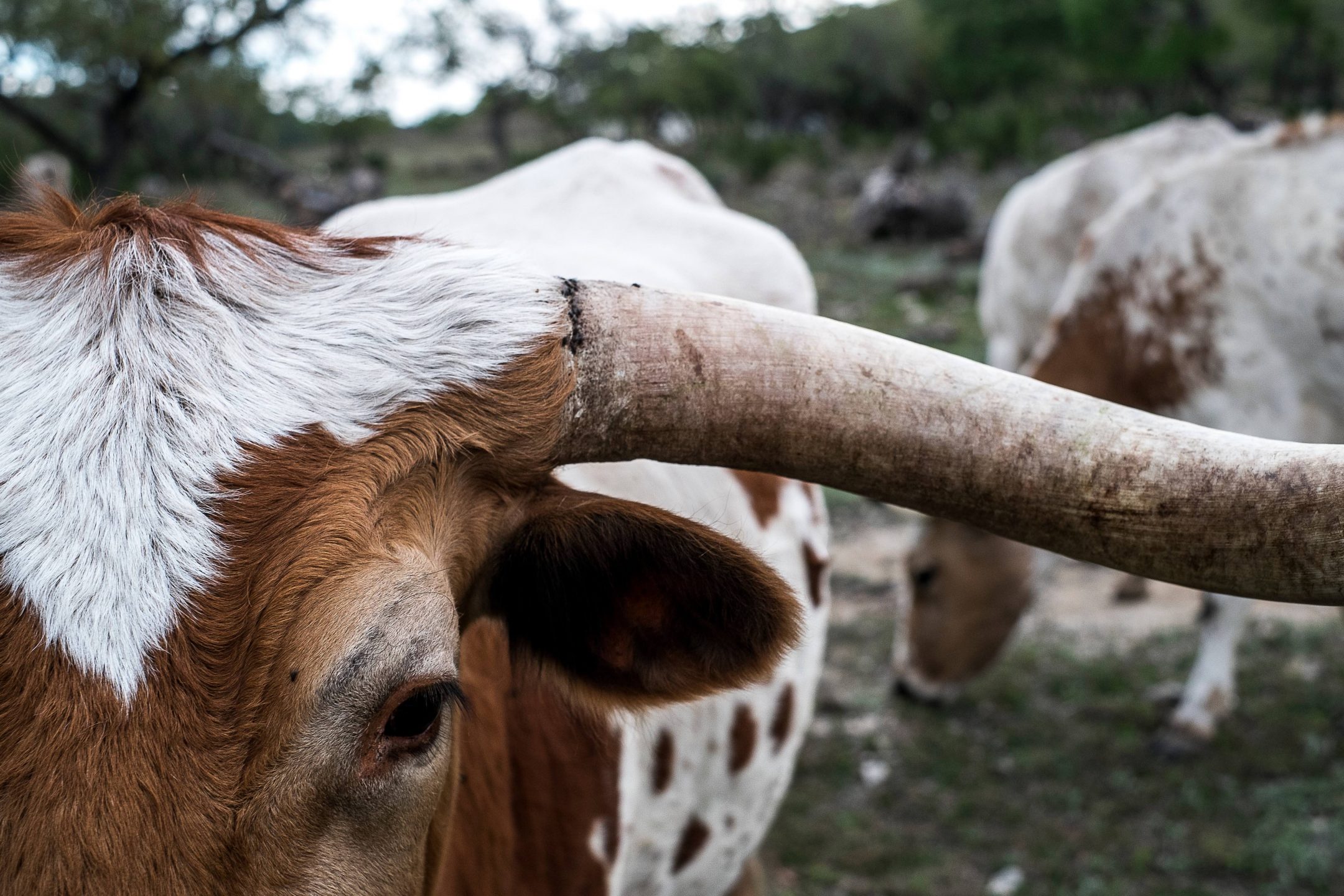 The climate is in much worse shape than we thought. Now, scientists from 40 countries say it is completely unrealistic to avoid the 2-degree Celsius halt-climate-change-before-it’s-too-late mark. The consequences will be catastrophic for humans—and even more catastrophic for animals. Remember, humans only make up .01% of all life on Earth.

Animals are suffering from rising temperatures around the world. The plants they eat are shriveling up and dying. According to leading scientists, the next generation of butterfly caterpillars may starve to death.

The story of animals perishing from the effects of climate change—starving and thirsty, exposed to hotter temperatures than ever with little to no ability to change habitats—is too often lost to stories about failing air conditioners and depleted water supplies. Climate change is not just a people problem. It’s an animal problem, too.


When a heat wave hit California’s San Joaquin Valley last June, ranchers left thousands of cows out in the extreme temperatures. Some 4,000 to 6,000 cattle died that month.

It’s getting so hot out that Africa could lose up to 50% of its bird and mammal populations by the end of the century. Species loss in the Americas could hit 40% in the next 30 years, according to a new report from the Intergovernmental Science-Policy Platform on Biodiversity and Ecosystem Services.

Habitats are changing all over the world, and some animals are adapting to these changes better than others

North Atlantic right whales are summering hundreds of miles further north than usual. Scientists believe currents are shifting and changing the way the right whale’s food is distributed. On a good day, researchers spotted some 50 right whales in the Gulf of Saint Lawrence off the coast of Canada. That’s a 450-mile swim from their traditional feeding grounds in the Gulf of Fundy.

Warming waters mean something very different for animals that spend their days hunting for food on pack ice. Polar bears are starving, stranded on melting sea ice. As the global concentration of sea ice continues to decline by 13,500 square miles per year (a pace it’s maintained since 1979), they’re moving closer to people in search of food.

This increase in ocean temperature is also putting some of the most biodiverse ecosystems on the planet, like the Great Barrier Reef—home to 1,625 species of fish, 14 different kinds of sea snakes, 215 species of birds, 30 species of whale and dolphins, 6 of the 7 species of marine turtles in the world, 133 species of sharks and stingrays, and 600 different types of coral, which often consist of millions of individual coral polyps living together as a colony—at risk of disappearing.

The entire reef is under threat of being bleached. Bleaching occurs when water temperatures rise more than two degrees above normal. This wipes out their source of food, starving the coral. Three global bleaching events have taken place in the world’s oceans since 1998. By the end of June 2017, one-third of shallow water coral in the Great Barrier Reef was dead. Further north, warmer waters killed up to three-quarters of coral.

Conservation efforts are underway, but they could be part of the problem

According to Ove Hoegh-Guldberg, the director of the Global Change Institute, who spoke to Irus Braverman, a professor of law and geography at the University at Buffalo, for the New Yorker, “A lot of what we’re doing in terms of conservation actions is futile until we stabilize the climate… [It’s like] rearranging the chairs on the Titanic to get a better view.”

The issue with conservation, like climate change, is that it’s not a new problem. Scientists warned the world about the massive scale of biodiversity loss if serious changes didn’t happen to the way we treat the planet. Over the past 15 years, more than 13,000 articles about conservation were published in major scientific journals. Researchers recently conducted a comprehensive survey of this material and concluded that the four major threats to biodiversity today were the same 40 years ago.

The threats Jared Diamond identified in 1984 might sound oddly familiar to even the most hazardous environmentalists. They also happen to read like a climate change report: habitat destruction, over-exploitation of resources, the introduction of invasive species, and co-extinctions triggered by a combination of these factors.

Biodiversity tends to be ignored, as climate change was years ago, because it sounds exotic. Claims like climate change is a polar ice cap problem, or what even is biodiversity sound all too familiar. But of the 13,000 research articles surveyed, most of them studied European ecosystems. They probably look a lot like a backyard somewhere in Ohio, and there’s nothing exotic about that. Habitats are changing and common species, like birds and farm animals, are suffering, many to the point of extinction. This is more and more commonly being referred to as the sixth mass extinction.


During a drought earlier this year in Australia, where temperatures reached 117 degrees Fahrenheit, farmers could barely afford to feed their cattle at $10,000 per truckload of hay. With all their natural food and water sources disappearing, the animals were completely reliant on their farmers—driving around water trucks and tossing out bales of hay.


In Sydney, flying fox bats, tolerant of Australia’s pre-industrial climate, can no longer hang at 104 degrees Fahrenheit. Like so many other creatures, they’re unable to regulate their internal body temperature under those conditions. Piles of dead bats, whose brains literally fried in the extreme heat, covered the city.

Bottom line: Like the view from the Titanic, the only real fix is to stop the ship from sinking. In this case, temperatures need to stop rising so that animals and their ecosystems can adapt. Otherwise, climate change will usher in the planet’s sixth mass extinction.