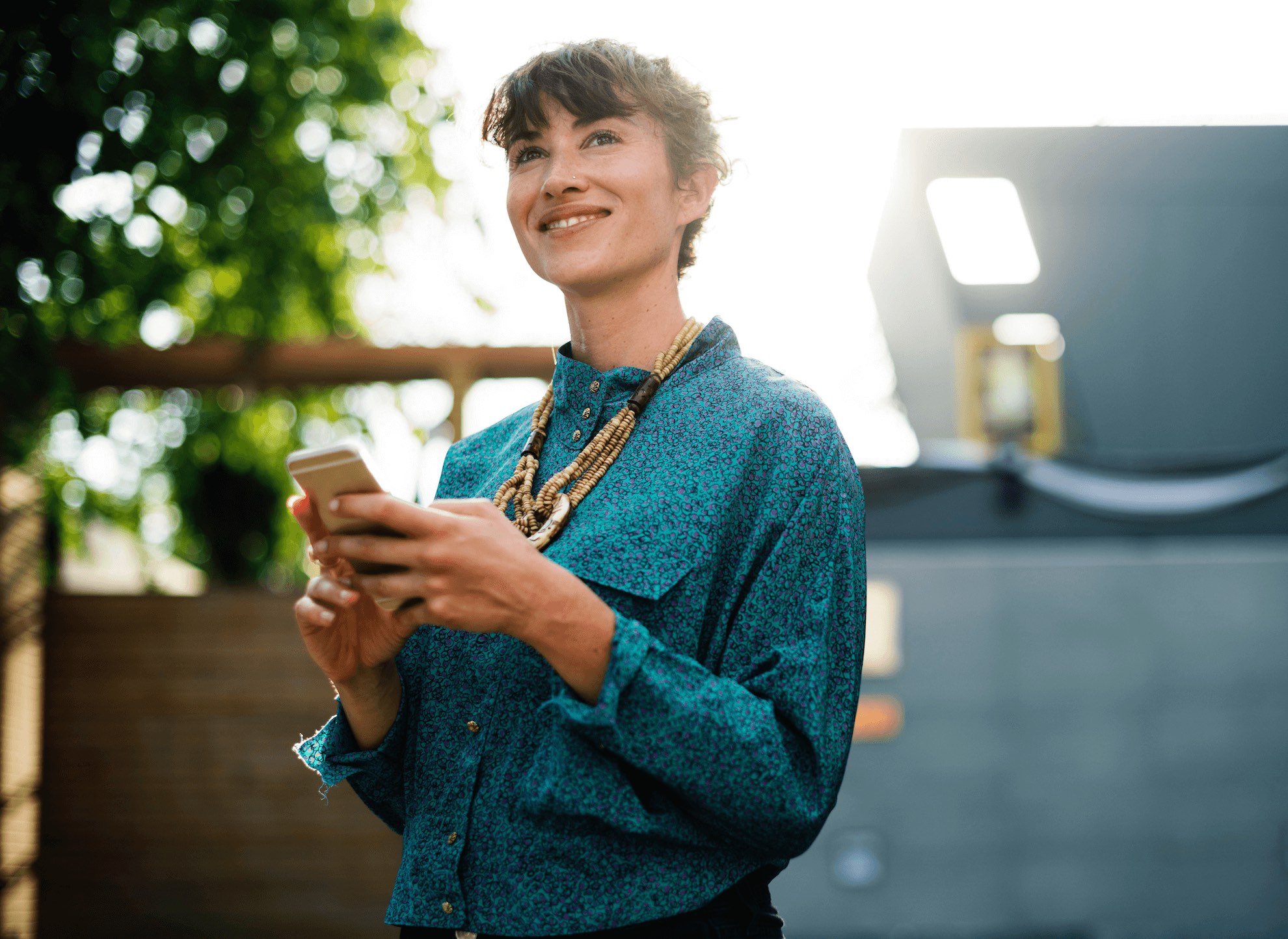 With its first call for proposals, the Good Food Institute (GFI) made history, awarding $3 million in funding to 14 scientists in plant- and cell-based meat research, the most money ever allocated to an open-access plant-based meat program.

The global non-profit, which focuses on transforming the food system with a team of scientists, entrepreneurs, lawyers, and lobbyists, now embarks on a two-year exploration of critical questions for the future of plant- and cell-based research.

Research and development of new technologies will aid the complex production process. Their goal is simple: make it possible for more people to eat plant- and cell-based meat.

What’s wrong with the food system?

Today, the global food system is almost entirely reliant on factory farming, a completely unsustainable and utterly horrific, inhumane way to treat animals and the environment.

The GFI commits everything it can to a new food system, one that not reliant on factory farmed animal products and instead provides clean meat and plant-based meat solutions. They’re not alone. Clean meat start-ups dominate the space, supported in large part by venture capital funding. Even the world’s largest meat companies are getting in on the action.

Tyson Foods, the largest meat producer in the U.S., is well on their way to developing their own, “great tasting” plant-based vegan protein, CEO Noel White announced earlier this week.

#Plantbased foods aren’t just better for people and the planet, they can also boost your bottom line! Check out our plant-based business case and toolkit designed to help restaurants capitalize on shifting consumer habits 👉 https://t.co/atD6usVHaD pic.twitter.com/SXf9qng7XR

Private companies have a tendency to keep their recipes secret. Instead of sharing information that could help fix the food system faster, they protect private interests. They bet that their business model will be a part of a much larger change in the food system. For these companies, the problem of how to grow meat in a lab appears to be private.

Appearances aside, private companies and research organizations do have shared interests. They must provide the world with a more sustainable food system, and they’re well on their way to doing so.

Over the next two years, 14 GFI scientists will explore new ways to satisfy the world’s appetite for meat.

$3 million is a drop in the bucket

Because this was GFI’s first-ever call for proposals, Dr. Erin Rees Clayton, Scientific Foundations Liaison in charge of the grant program at the Good Food Institute, said they really didn’t know what to expect.

While Clayton said she witnessed an increase in research across the plant- and cell-based meat industry, she also noticed that the majority of new funds was coming from venture capital firms.

The first generation of cell-based meat start-ups like Beyond Meat, Memphis Meats, and Future Meat Technologies collected millions from VCs over the past five years. But for researchers affiliated with universities and research institute like her own, Clayton said securing funds can be more difficult.

“It’s challenging for plant- and cell-based researchers to find funding because these research areas are so multi-disciplinary,” she said. “$3 million is a drop in the bucket for where we need to be.”

According to Clayton, this funding gap happens for a few reasons.

Firsts are never easy, especially when it comes to writing research proposals for a highly competitive, multi-disciplinary field. There are simply a lot of unknowns for a scientific field that most people still consider fringe.

All told, 66 scientists submitted to GFI’s call for proposals from 18 different countries around the world. The GFI’s first call for proposals definitively proves that there is already a scientific community out there—poised and ready, as Clayton puts it.

Someday, GFI wants to see dedicated plant- and cell-based meat research centers at universities around the world. With a problem this big, they need as much help as they can get.

“We’re early enough scientifically, even knowing something that doesn’t work is beneficial. There are still a lot of questions that need to be answered in the pre-competitive space.”

Projects have up to two years to develop, with the majority of proposals in the 1-2 year range. But there’s always more work to be done. GFI hopes their inaugural grant program will inspire others like it to help turn plant- and cell-based meat into mainstream science.

Here are two of the critically important research questions the GFI’s grant recipients are out to answer.

The beauty of open-access research grants is that, like good food, their findings are meant to be shared. Open-access grants work exactly like open-source computer code. What’s mine is yours for you to copy, paste, edit, and share (with proper citations, of course).

But that’s not how most plant- and cell-based research happens. Most research happens in labs that are not open to the public. And while there’s merit to the pursuit of one end, like bringing a viable plant-based product to market, there’s also a simple beauty in GFI’s concentrated effort to help others do the same.

“While individual companies can choose to do these things,” said Clayton, “I think we’ll advance the [cell- and plant-based] industries more efficiently if several partners work together to address research questions like these and share their results openly.”

There’s a difference between research that’s designed to benefit the entire industry and research that benefits one company’s business plan.

“We want to address that gap.”