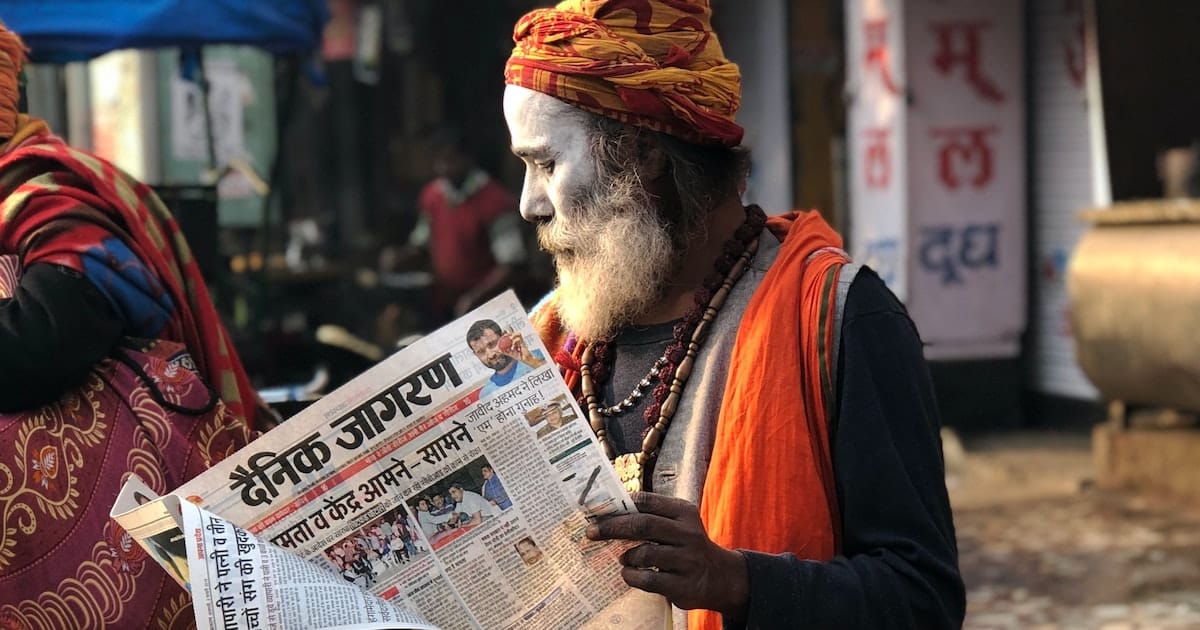 The UK Must Cut Ties With Mass Slaughter of Dolphins

Welcome to The Month in a Minute. Every month, we’ll recap the top stories in just one minute. Here’s the news from February:

We compiled a list of the other stories that caught our attention this month.

Animals in the Media

A three-part video series from the New York Times caused a stir. Part one saw Cory Booker articulating the link between the climate crisis and animal agriculture, while part two dissected the true cost of chicken with Leah Garcés. Many readers were left deflated by part three, however, which presented insect protein as the solution to the problems created by industrial agriculture.

Meanwhile, in the UK, the BBC broadcast an unflinching look at dairy farms that led many viewers to ditch dairy, and filmmaker Andrea Arnold released her documentary “Cow” to critical acclaim.

That would be the same Tyson who we just learned is using land “twice the size of New Jersey” for animal feed, and whose farm in Kentucky was just found to have lethal bird flu, which while we’re at outbreaks have also been reported in Maine, New York, Virginia, Indiana, South Carolina, Delaware, and  Michigan so far this year.

Billionaire investor Carl Icahn is using his financial leverage to press McDonald’s into better treatment of pigs. This move is sparking panic in the poultry industry.

A maintenance technician was fired for exposing on TikTok how pig producers use plastic waste to bulk up their feed.

New beef industry numbers for the U.S. became available. “The US Department of Agriculture in its annual Cattle report issued Jan. 31 estimated the total U.S. cattle herd on Jan. 1 was down 2% from Jan. 1, 2021. The number declined for a third consecutive year and was the smallest since 2016.”

A new report from USDA’s Economic Research Service shows milk consumption slid further in the last decade. It reports per capita consumption fell at a faster rate during the 2010s than in each of the previous six decades.

Fresh from reversing his own diabetes with a plant-based diet, the Mayor of New York launched Vegan Fridays in schools. While in the UK, a school in Sussex partnered with a vegan kitchen to create the first plant-based kitchen in a British school.

Yet another study was released showing that climate disaster could be largely prevented by ending animal agriculture, this one stating that it would offset 68 percent of CO2 emissions this century.

It was revealed in a new study that the U.S. meat industry uses 235m pounds of pesticides a year, including glyphosate which can harm or kill 93 percent of plants and animals protected under the Endangered Species Act.

A new study was released announcing that vegetarians have a 14 percent lower chance of developing cancer than carnivores. The study didn’t look at the vegan diet but did link meat-eating to a heightened risk of certain diseases.

New research prompts warnings humanity is “financing its own extinction” through subsidies damaging to the climate and wildlife as it is revealed the world spends $1.8 trillion a year on subsidies that harm the environment.

A new study complicates the evolutionary theory that “eating meat makes us human.”

January 2022 saw the highest level of deforestation in the Amazon in 14 years.

In California, legislators introduced a bill that, if passed, would enact a moratorium on factory farms and slaughterhouses.

In Spain, proposed limitations on animal agriculture were met with violent attacks on city council.

Norway announced a ban on British bulldogs over cruelty to animals. Also in Norway, the government halted plans to slaughter animals in the ‘wolf zone’ after campaigners secured an injunction.

In a “historic” vote, Italy made protecting the environment part of its constitution.

Belgium shut down all fur farms.

BBC says the UK government is likely to drop the pledge to ban fur and foie gras imports after a cabinet revolt. There was also fury as UK ministers signed a new Faroes deal after record-breaking dolphin slaughter.

Iceland is set to end whaling in 2024, but largely because Japan has recommenced whaling so effectively it no longer relies on trade with Iceland.

A new decentralized autonomous organization (DAO) wants to genetically engineer mice so that they carry Bitcoin inside them.

In Sweden, a team of crows have been deployed to collect cigarette butts.