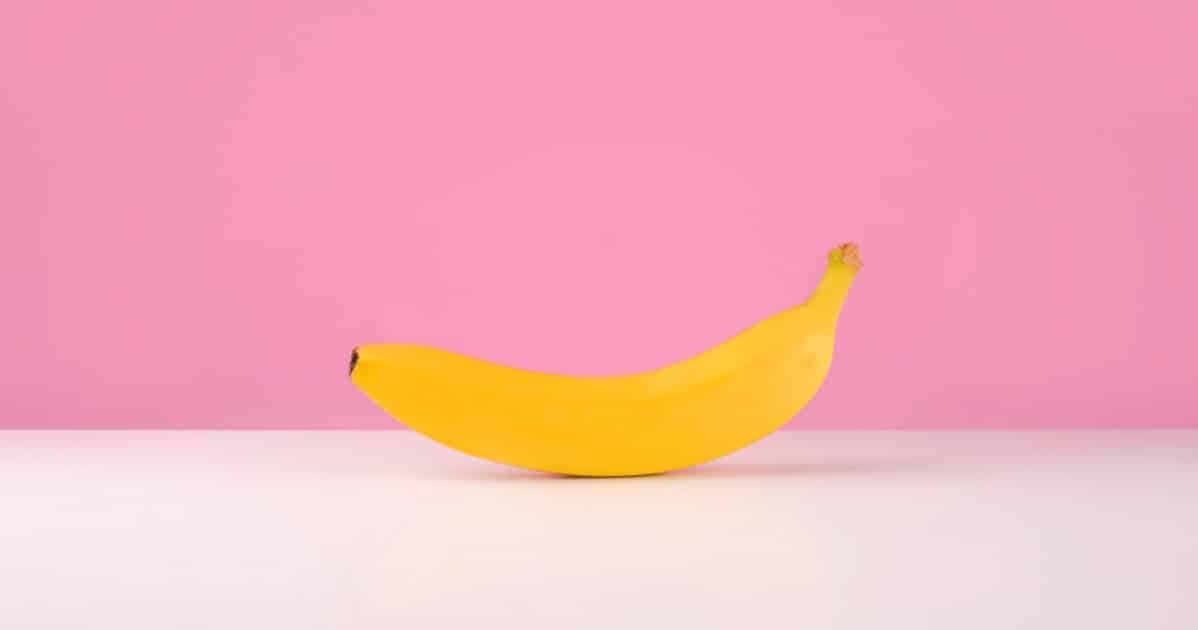 Animal agriculture and industrial fishing are two of today’s most harmful industries. And as both the global population and per capita consumption of animal-based foods continue to grow, so do their harms.

In response, the animal protection movement has primarily focused on promoting passive veganism. But what if this strategy is wrong? Rather, what if passive veganism—for example, silently eating vegan alongside others consuming animal-based foods—enables the very violence a vegan ethic is meant to stand against?

At first, this might seem counterintuitive, especially for those of us who went vegan for ethical reasons. After all, the harms of animal agriculture and industrial fishing are caused by producing animal-based foods, and animal-based foods are produced because consumers demand them. So, shouldn’t boycotting these products help to reduce—rather than enable—these harms?

Not necessarily. Rather, arguing that passive veganism is effective on its own misunderstands the latent power of veganism. In a world where nearly 7 billion people eat meat and other animal products, one’s choice to be vegan solves very little. Rather, the transformative power of being vegan lies in our ability to influence others to follow suit. And that’s exactly the problem with passive veganism. Passive veganism fails to galvanize social change.

The Problem with Passive Veganism

To understand the problem with passive veganism, it’s important to understand the root cause of animal agriculture—i.e., carnism. As first explained by Melanie Joy, carnism is the unspoken ideology that justifies eating certain animals. Whereas a vegan ethic derides the violence embedded within animal-based foods, carnism excuses it. It is thus carnism that enables animal industries to exploit billions of sentient beings every day. And it is thus carnism that must be overcome to address the harms of these industries.

The question, then, is how to combat carnism. The answer is simpler than you would expect: Because carnism depends upon remaining unseen, effective advocacy requires shining a critical light on it. Carnism’s central justification is that it’s normal to eat animal-based foods, and so the ideology relies on that premise being left unchallenged. However, as various sociologists and anthropologists have demonstrated, it is not inherently normal to eat animals, but instead a cultural habit that has been built over time. Just as carnism has been normalized, so too can it be denormalized. It will be virtually impossible to address the harms of animal agriculture and industrial fishing without doing so.

Unfortunately, passive veganism does just the opposite. In short, a vegan’s silent presence around carnism serves to normalize it. By silently condoning the carnism of others, passive vegans tacitly extend carnism’s social license. Skeptical? Ask yourself if you’d dine with someone eating a Golden Retriever. If you wouldn’t, why not?

By staying silent, passive vegans allow others to understand veganism and carnism as morally neutral personal choices, like eating gluten-free. But as any ethical vegan knows, eating animal-based foods is not a morally neutral personal choice. Our freedom of choice is constrained by the rights of others—e.g., the freedom to swing one’s arm ends where another’s body begins—and eating animals entails flagrant violations of their rights. Despite knowing that ourselves, passive veganism fails to convey it. Instead, by permitting others to frame carnism as a personal choice, passive vegans enable carnism’s continuation.

Rather, given carnism’s cultural hegemony, its deconstruction requires active resistance. In my journal article Silence Abets Violence, I argue there are two morally consistent options for doing so. The first—and in my view less effective—option is to vocally condemn the carnism of those around us. While this position does actively denormalize carnism, it does so at an inopportune time. Simply put, one of the least fruitful places to discuss the immorality of another’s action is while they are enacting it. For in such situations the cognitive dissonance between another’s actions and values is too deafening to fruitfully engage with.

The second—and in my view superior—option to denormalize carnism is to practice the Liberation Pledge. Essentially, the Liberation Pledge is a commitment to never eat in the presence of those consuming animal-based foods. For some, like me, this entails not eating at tables where animal-based foods are being consumed. For others, this entails not eating at establishments that serve animal-based foods. Either way, not only do Pledge practitioners refuse to normalize the carnism of others, we position ourselves to have this conversation away from animal-based foods. Instead, we invite others to share vegan meals with us—the perfect space to denormalize carnism. For just as there is little hope to fruitfully critique carnism while another eats animals, there are few better opportunities to advocate veganism than over vegan food.

Until recently, the Liberation Pledge has remained a controversial position. As such, I’ve grown accustomed to the critiques made by well-meaning advocates that the Liberation Pledge does more harm than good. While I take these critiques seriously (and respond to them in full in this article and on this podcast episode), in the end, I find them unconvincing.

And I’m not alone. Every day, animal advocates around the world adopt the Liberation Pledge. Last I checked, committed advocates from 98 countries and six continents have formally taken the Pledge. I’m optimistic that the Pledge will soon become common amongst Vegans across the globe. For while veganism is necessary, it’s not sufficient.

So for those who want to help end the harms caused by animal agriculture and industrial fishing, I invite you to take the Liberation Pledge. And for those initially skeptical of the idea (as I was), I invite you to remain open to it. Changing our minds is never comfortable, but we owe it to farmed animals to critically consider our activism and change it as needed. Just as I wasn’t born vegan, I didn’t always practice the Pledge. But in time I adopted the Pledge for the same reason I went Vegan. Animal agriculture is wrong, and in my view refusing to normalize carnism is the least we can do to address it.