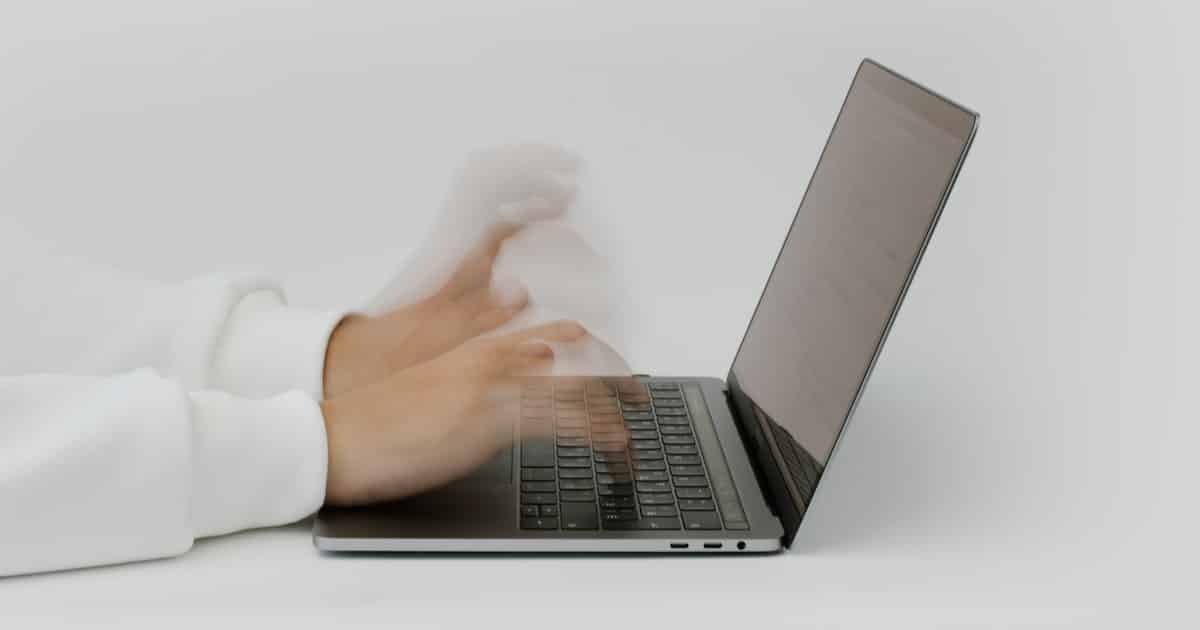 In 1953 when José Batista Sobrinho founded JBS, a Brazilian slaughtering company, he surely could not have fathomed that sixty-eight years later his efforts would have spawned the largest meat producer in the world. In 1953 it was also presumably unintelligible to think that the world would be so reliant on the internet, at this point not even a glimmer in Tim Berners-Lee’s mother’s cornea, that one of the world’s largest companies could be leveled by computer nerds in another corner of the globe. The highly technological nature of industrial agriculture has, for all its efficiency, made it vulnerable in new ways. Now it is not drought or rainstorms that farmers fear but ransomware.

This attack, from which JBS seems to be quickly recovering, caused disruption to a fifth of the United States’ meat supply. This is a troubling fact, with grave implications for the security of the food system. That a single company is responsible for twenty percent of the nation’s meat reveals an agricultural sector hyper-reliant on a few big players. This is a necessary feature of an industrialized food system, whereby big capital accumulates more and more of the market, and small farmers are left to wither. Indeed, in 2015 over half of U.S., farm production came from farms that recorded at least $1 million in sales. Yet this consolidation of food production, into the huge, crimson hands of a handful of goliath firms has made agriculture fragile. It is a precarious system that can be cut by twenty percent the second a rogue cyber-attack hobbles a single company. A diverse and localized food system, with ecological and human priorities, worked by family farmers would be far more resilient. A lone company being hacked would be a blip, not a fissure in the entire food chain.

Despite the logistical and strategic frailties, this hack has exposed in American meatpacking, a more troubling aspect of the affair has been overlooked. The economic tremors this attack caused have prompted an acid response. President Biden looks set to point his finger at Putin and assert that responsible nations do not shelter ransomware criminals. News of the attack has been plastered all over global news sites. This is surely justified; the attack was very serious and jeopardized many of the over 240,000 jobs that JBS maintains.

However, I can’t help but feel that there is something of an elephant in the room, or is it a pig in a gas chamber? JBS is responsible for the ‘processing’ of millions of animals, more than any company in the world. When one digs into what ‘meat processing’ or ‘meat packing’ entails, and you peel back these euphemisms just a smidgen, then the less JBS’s business looks like what sandwich artists do at Subway and the more it resembles something more secretive and sinister. Take one example; a 2018 exposé of a JBS-affiliated Kentucky farm where staff was filmed punching and kicking piglets. Take another; a 2019 investigation into a JBS Indiana pig farm, featuring descriptions livid with deformity, mutilation, maggots, and rats.

Even in the most above-board farms and slaughterhouses, with the most spotless regulation imaginable, animals will nevertheless be routinely mutilated and killed against their will. If these farms fall under the umbrella of factory farming, as 99 percent of American farms do, then the animals will know nothing but a short, pained and dark life under a roof, crammed between feverish bodies. Is this not cruelty? Is it not, in fact, extremely cruel?

So what then is worse, ham or hacking? One scares the economy, raises prices, tanks jobs, and makes some shady boffins in Yekaterinburg rich. The other keeps billions of sentient individuals in a state of hidden agony, destroys the planet, and blesses the humans close to it with trauma and disease. Civilized society says the answer is obvious. It bangs on the drums, marching with clenched fists toward Moscow, and proudly devours a tray of ham sandwiches.