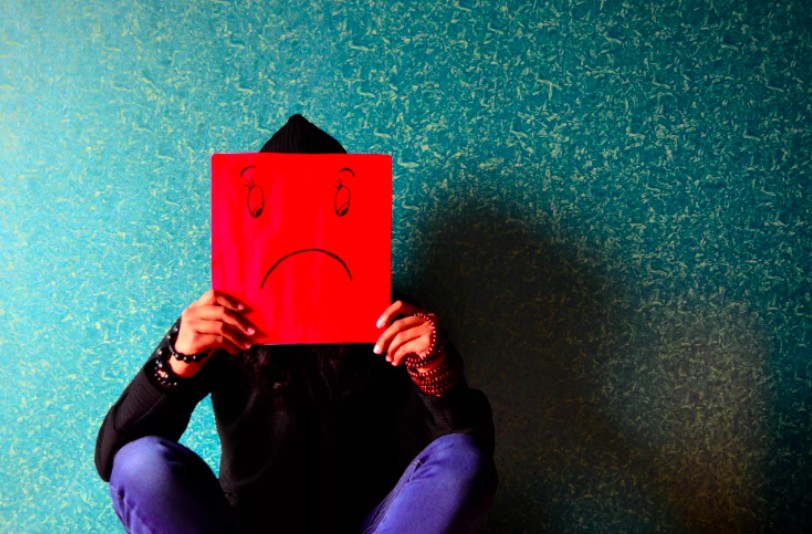 A True Activist: How One Woman is Putting Compassion Above All Else

Stop saying you love animals if you also eat them.

I see these people everywhere. People who claim to love animals but continue eating animal products.

Recently, the abuse endured by cows at Fair Oaks Farm has brought these people out in droves, the “I love animals when it’s convenient to generate likes and attention” folks on social media.

But if they are taking to social media to express their outrage of animal abuse when they continue consuming animal products then they are worse than hypocrites. They not only support the abuse they also enable it. They pay for it to happen. They are complicit in the abuse of animals.

You can’t only express outrage when you accidentally see these videos on social media.

These videos are a reflection of the industries as a whole. The Fair Oaks incident isn’t an isolated incident.

Animal rights activists have been going undercover and filming this kind of barbaric treatment of animals for decades.

The outrage isn’t there because you don’t actually care about animals. That’s the truth and I’m not sorry to point it out. I know the truth can be inconvenient and even hurt a bit. It can expose the hypocrisy in your outlook or the way your actions contradict your moral convictions.

You care when it’s convenient. You care when you have the opportunity to chime in to show those around you that you are a compassionate person that wouldn’t tolerate such violence toward animals.

“This is disgusting” you’ll scream as you watch the video of a baby cow being kicked while at the same time eating a grilled cheese.

“How can they do this” you’ll lament as you give your kids cow’s milk to go with their cereal.

Do you want to know why these things happen? They happen because you support these industries with your money.

And while not every single farm will treat animals as horribly as what many saw in the Fair Oaks video, they all treat the animals inhumanely. Because guess what? There is no humane way to raise animals in captivity only to be slaughtered. “Humane slaughter” is marketing jargon to make you feel better about your consumption of death.

And sadly it works. Anything to block out the truth about where your purchases come from and what your choices at the grocery store support.

“But cows need to be milked” many will cry out as their justification for consuming dairy products.

Well, contrary to what many think, cows are not milk machines. They don’t just magically fill themselves with milk that’s destined for human consumption. Like all mammals, they produce milk when they are pregnant. And they produce it for their own offspring, not people.

But guess what happens when they have their baby? That baby is stolen from them almost immediately. As the mother cries and wails (imagine your baby being taken from your arms the day he was born), the calf is taken away to a veal farm if male or raised to suffer like her mother if female.

If left to live a normal life, a cow can live twenty years or more. A dairy cow, however, will be “spent” and slaughtered at four years old, five at the latest.

A cow raised for beef is slaughtered at the age of two or three.

No matter how you look at it, the life of a dairy cow is not the idyllic life one might imagine from looking at the smiling cartoon cow on rolling green pastures you see on the milk carton or tub of butter.

Dairy cows and cows raised for beef all suffer greatly. Their life is a life of misery. The same goes for pigs, chickens, turkeys, ducks, rabbits, frogs, and every other animal that is farmed for human consumption.

If you truly cared about animals, this should outrage you far more than a video of a cow being kicked.

The systematic breeding, abuse, suffering, inhumane treatment, and imminent slaughter of billions of animals every single year should have you outraged.

You can’t only complain when the video surfaces. If every injustice on a factory farm or slaughterhouse was filmed, there wouldn’t be enough time in a million lifetimes to watch all. The injustice is perpetual. The pain and suffering are permanent.

Instead of taking to Facebook to voice your outrage when you see one animal suffering, do some research. Go to a slaughterhouse and see the fear in the eyes of the animals being trucked in. Or better yet, go to an animal sanctuary and see the joy in the eyes of an animal that was rescued and living freely.

I am tired of this false outrage proclaimed by people who don’t actually care.

Expressing anger or sorrow over a cow being kicked or a pig being slammed into the wall only makes sense if you aren’t paying for the abuse to happen.

People need to understand that their choices and the dollars they spend matter.

And as long as they are spending money on animal products, they are supporting industries that abuse and slaughter animals.

If that upsets you then stop supporting them.

You can’t have it both ways.