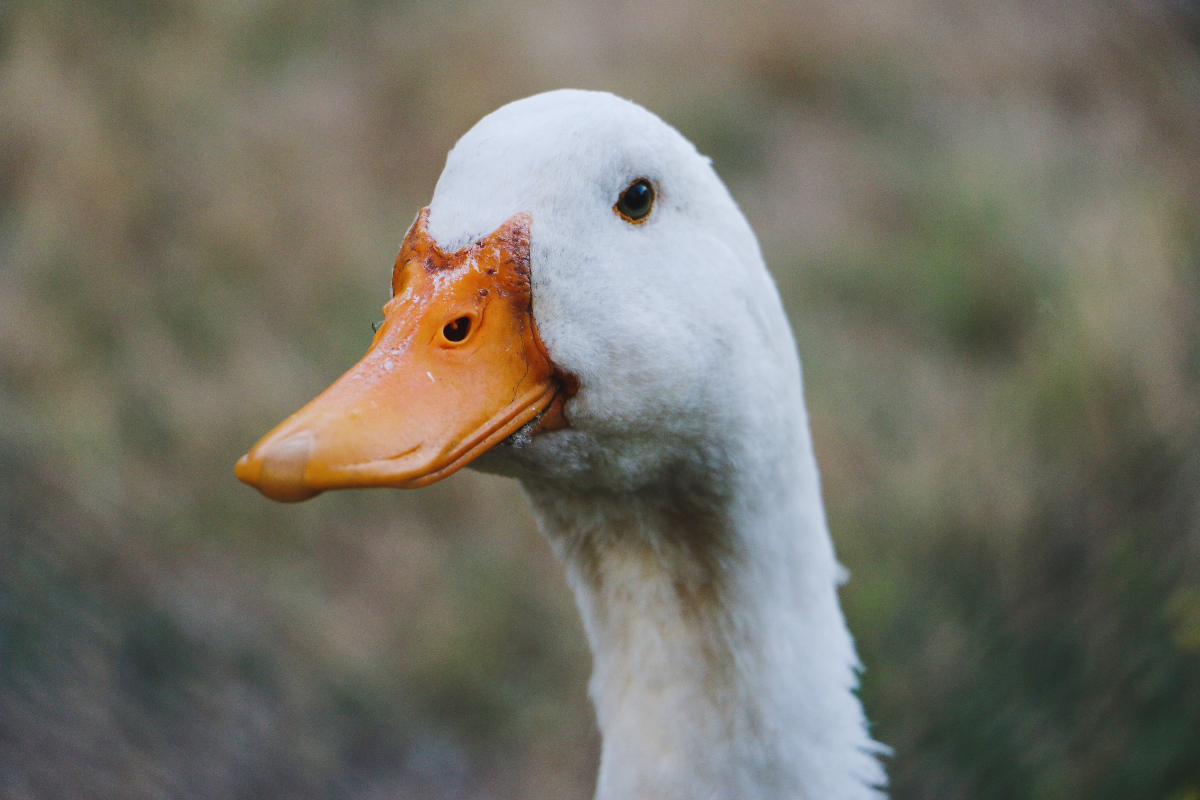 New Jersey-based D’Artagnan Foods claims to be “committed to free-range, natural production and sustainable, humane farming practices.” The company advertises these claims to consumers throughout New York State, but undercover footage of a D’Artagnan supplier reveals immense cruelty within the supply chain.

A similar suit was filed against Hudson Valley Foie Gras, a D’Artagnan supplier, in 2013 which prohibited the company from using the term “humane” in their advertising. This ruling was on the grounds that force-fed foie gras cannot be labeled as humane or cruelty-free since the process is far from either.

Voters for Animal Rights is not seeking compensation from the lawsuit, only an injunction forbidding D’Artagnan from further deceiving consumers with misleading terminology.

Consumers are growing more concerned with the quality and sources of their food, so marketing tactics known as “humane washing” are often put in place by industries that exploit animals. The process of raising and slaughtering food animals is gruesome, bloody, and heartbreaking —which is not good for business— so companies use strategic marketing campaigns to make consumers feel better about their meat and dairy choices. These techniques involve photos of well-groomed animals, green pastures, and buzzwords like “humane” or “free-range” —all of which are found on D’Artagnan’s website.

Undercover investigations of Hudson Valley Foie Gras —the aforementioned D’Artagnan supplier— unveiled immense cruelty behind closed doors. Workers aggressively shoved metal tubes deep down the throats of defenseless birds. Dead birds were tossed into bins after decaying for hours or days amongst the living, and sick birds were shackled by their ankles before their throats were slit.

Birds at Hudson Valley Foie Gras were found inside dark sheds with no access to water or fresh air, both imperative to their survival. When transported, they were forced into wire cages barely larger than their bodies.

Even if the living conditions were more favorable, there is still no humane way to shove a long tube down an unwilling animals’ throat or force-feed them into liver failure, no matter what the advertisements say.

Within the foie gras industry, ducks and geese are denied basic necessities such as access to water, sunlight, and room to explore, making it impossible to carry out their instinctual urges.

In a 2018 undercover investigation of a French foie gras farm, conducted by Mercy for Animals, one worker says that “force-feeding is so traumatic many birds die from it.”

“The ducks used for D’Artagnan’s foie gras products are routinely force-fed in an inhumane manner than causes extreme suffering and disease; and raised, fed, handled, and slaughtered in inhumane, crowded, and stressful conditions of confinement that prevent the expression of their natural behaviors,” said Matthew Dominguez, Political Advisor for Voters for Animal Rights. “D’Artagnan is profiting off of misleading the public and their humane-washing is a key part of their deceptive strategy to keep this cruel industry alive.”

No court dates have been set at this time, but stay tuned for our continuing coverage.