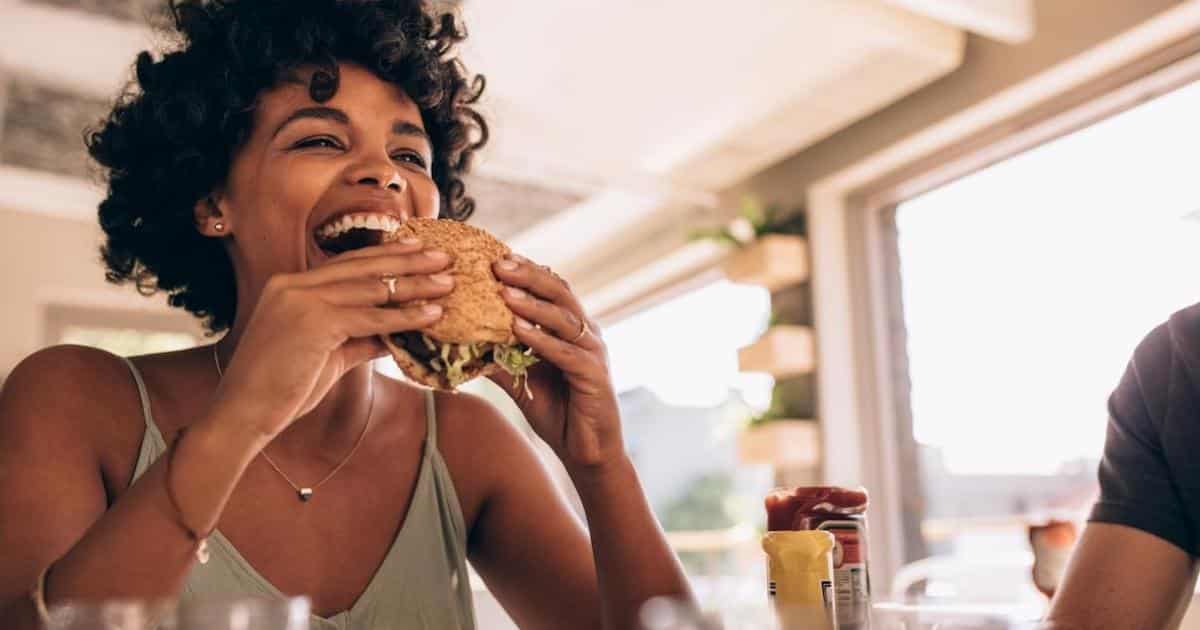 The public is increasingly aware that animal agriculture, and in particular the industrial farming that dominates its industry, is cruel, exploitative, and environmentally destructive. The ongoing COVID-19 pandemic has further brought this truth to light.

As a result, consumers are increasingly turning to alternative proteins—from vegan burgers made from plants to cultured meat made using the cells of animals but taking slaughter out of the equation.

Protein is one of the four main food groups that form a balanced diet. Our bodies use proteins as building blocks for our skin, bones, muscle, vitamins, and hormones.

Meat is a major source of protein across the world. About 86 percent of people consume meat that comes from animals. This meat mainly comes from livestock, poultry, or fish.

People eat meat for a variety of reasons. Some people like the flavor of meat or enjoy preparing meat dishes together with other people. Some communities have historical or cultural ties to eating meat. Some hunt or fish animals for meat as their primary source of nutrition.

But a large portion of meat comes from animals raised on factory farms. Factory farms are large-scale industrial operations that subject animals to extreme abuse and stress, endanger public health by polluting the air, soil, and water and emit a significant amount of greenhouse gases.

Recent breakthroughs allow us to get protein through different means that are healthier for people, animals, and the environment. Products that mimic the taste and texture of meat can be created from plant protein—including beef, chicken, and even seafood.

Research shows that plant-based protein is healthier and more sustainable than conventional sources of meat. Lab-cultured meat is produced from real animals’ cells and has the same characteristics as “natural” meat.

Plant-based meats are increasingly available and in demand. Some high-end restaurants have ditched meat from their menus and even fast food chains like McDonald’s now offer plant-based meat choices.

Meat’s market share could drop to as low as 40 percent by 2040. The reduced environmental footprint from this shift will greatly reduce greenhouse gas emissions and let us sustainably feed the world’s growing population.

Can We Turn Plastic Waste Into Edible Protein?