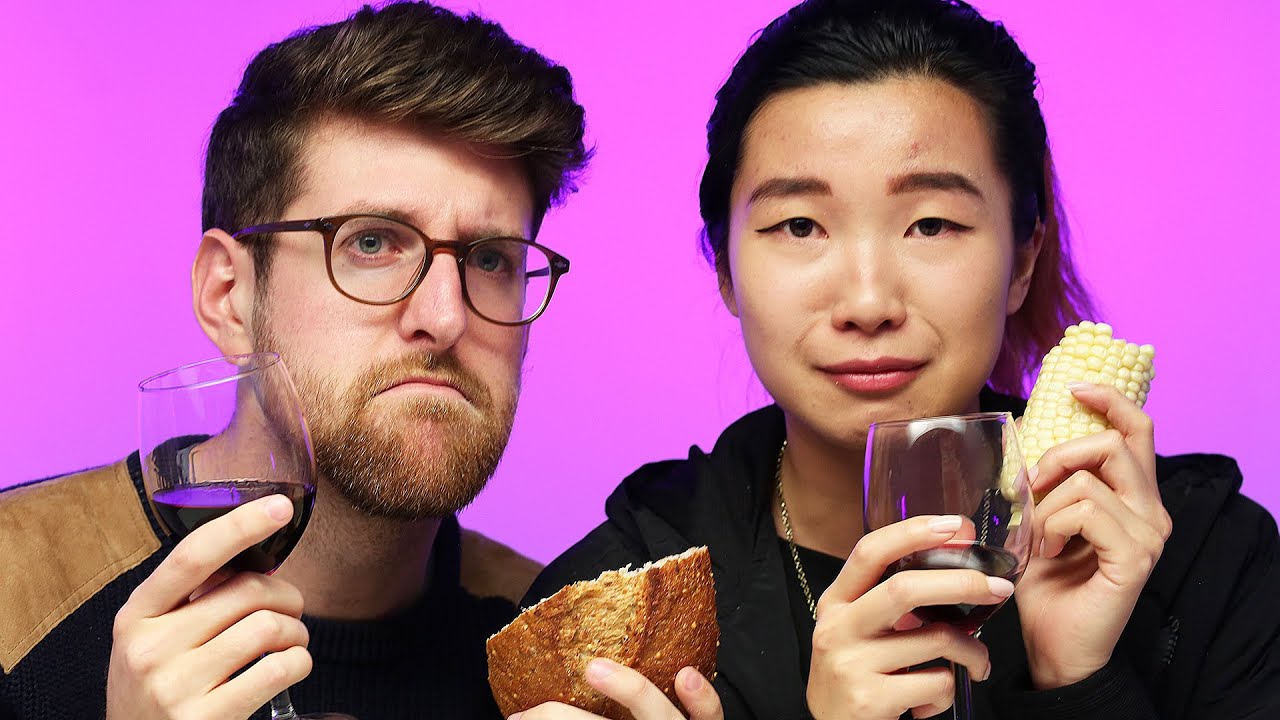 It’s been all of four weeks since the latest IPCC report called for an overhaul of the global food system, and the UN’s warning has already disappeared from the headlines.

That is understandable – to an extent. Most people want to hear about the foods they can eat, not the foods they can’t. In fact, that’s all we’ve been told. Westerners spend hundreds of hours over the course of their lifetime staring at delicately designed restaurant menus, only to choose the hamburger, add cheese, and call it a day. It’s an epidemic.

The average American eats over 200 pounds of meat per year. That’s equivalent to eating about 800 hamburgers and adding more emissions to the atmosphere per gram than any equivalent source of protein.

This is commonly referred to as the Western diet, heavy in meat and processed foods, and it’s a major contributor to climate change. But it goes both ways.

“Climate change is impacting agriculture in so many ways,” says Ryan Towell, Director of Science and Solutions at the Climate Reality Project. “Certain varieties [of crops] can’t tolerate the intense heat, or the drought, or the flooding.”

The list goes on. Climate change poses a serious threat to the world’s food supply, no matter where you are in the world. For the Southerners who can’t get enough fresh peaches and the Midwesterners drowning in corn, the future of food may look very different.

For example, corn is one of the crops most threatened by climate change. It is also a major source of animal feed. Without a steady supply of corn, most Westerners will not be able to eat eight-hundred-hamburgers worth of meat in a year, and most Western countries won’t be able to produce and export the trillions of pounds of meat and dairy that they currently do to meet the massive global demand for animal products.

“The need for urgent action is becoming more clear by the day,” says Towell. “We’re already seeing these impacts to our food and water supply and the expectation is that as the earth continues to warm, these impacts are going to intensify.”

Let’s talk about it. Follow our coverage of the climate crisis.