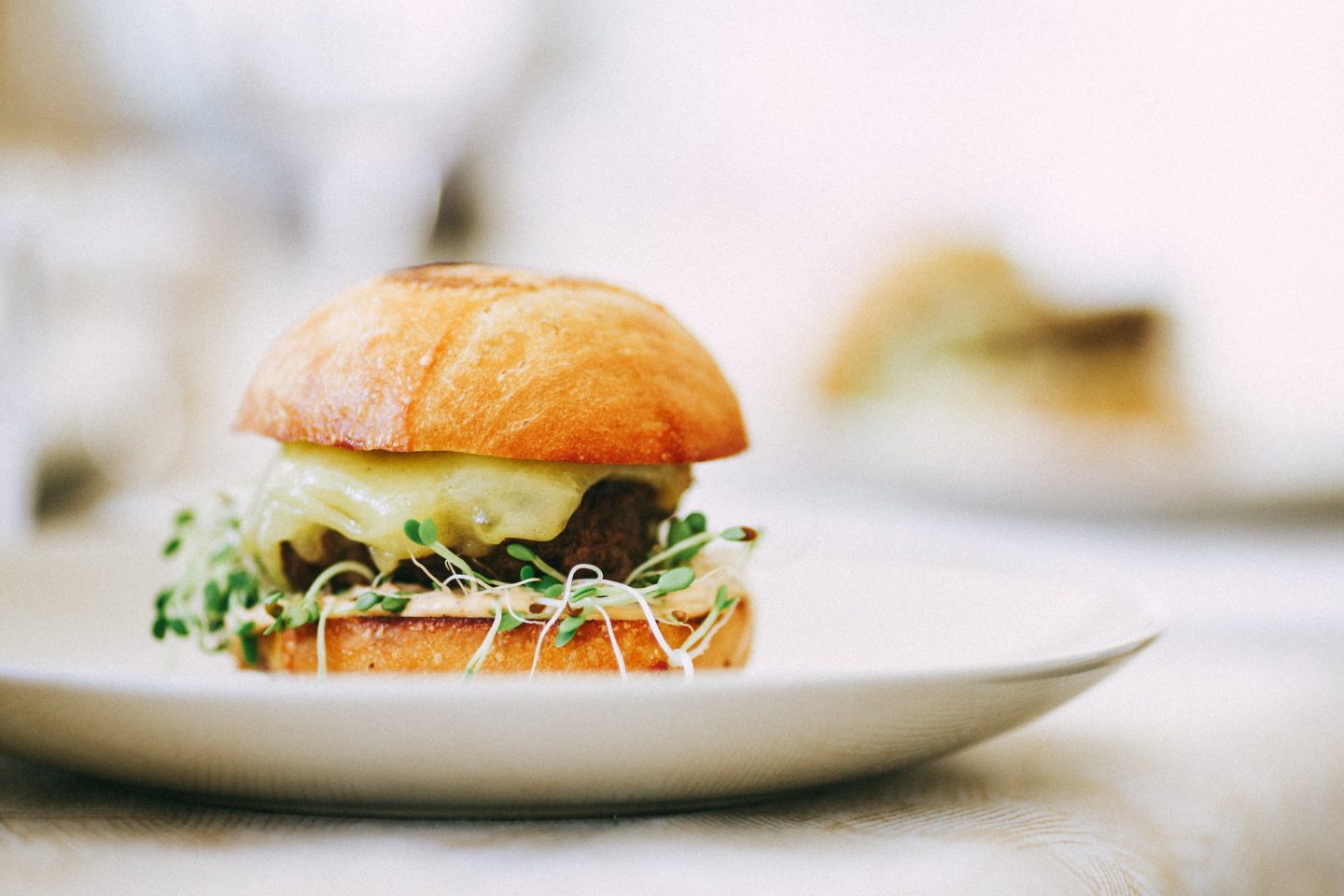 These Foods Are Threatened by Climate Change

This year, Western meat consumption reached an all-time high. The average American eats over 200 pounds of meat per year. That’s equivalent to eating about 800 hamburgers and adding more emissions to the atmosphere per gram than any equivalent source of protein.

Greenhouse gas emissions (GHG) from animal agriculture are chronically underreported and have been for years. Since 2006, researchers and policymakers around the world have relied on inconsistent data and estimates, ranging from 14.5-51 percent of total GHG emissions.

The lack of consensus in the scientific community is frightening, to say the least. Pressure is mounting for humanity to act on climate change. But first, we need to know what we’re up against.

All figures are based on global averages unless otherwise noted.

This graph covers the analysis of the environmental impact of 40 major food products published in the journal Science in 2018. The research, which includes data from nearly 40,000 farms and 1,600 packaging types and retailers, was conducted by the University of Oxford researcher Joseph Poore and Swiss researcher Thomas Nemecek. Their work is highly regarded within academic circles and has been covered by The New York Times, BBC, and The Guardian, among other mainstream media.

To keep global warming at safe levels, we need to address the often-ignored impact the food system has on the environment. It all starts with what we eat.

This material is based on the analysis of 94 different studies, papers, articles, and other academic resources and includes key data points like the carbon absorption foregone by land cleared for livestock and feed production that are left out by the Food and Agriculture Organization of the United Nations’ (FAO) analysis. While the analysis does not include the energy and transportation sectors, it does point out that the five largest meat and dairy corporations combined are responsible for more annual emissions than the oil companies ExxonMobil, Shell, or BP.

But this estimate leaves out key data points like carbon absorption foregone by land set aside for livestock and feed production. At the current rate of deforestation, made necessary by the global demand for meat – which is forecasted to rise by 73 percent between 2010 and 2050 – the problem can only get worse.

When land is cleared of forest for grazing, soy, and other feed crops, it loses the potential for carbon absorption, also called carbon capture, which occurs when carbon is removed from the atmosphere by trees and stored in the soil. As a result, a net positive becomes a net negative. The carbon-absorbing forest becomes a dry, fire-prone patch of earth.

The latest research on the carrying capacity of U.S. agricultural land, based on 10 different diet scenarios, comes from a group of American researchers led by Dr. Christian Peters, an associate professor at the Friedman School of Nutrition Science and Policy at Tufts University, whose work uses quantitative modeling approaches to explore the land requirements of the human diet. The report was published in the journal Elementa in 2015.

We are already seeing the onset of a climate emergency – one that is intensifying at an alarming rate from the effects of livestock and feed production, fossil fuel extraction, and world leaders’ bonafide lack of care for environmental protection policy.

Brazil’s Cerrado region, once considered to be the most biologically diverse savannah on earth, now produces half of the country’s soy crops. A substantial portion of that soy goes towards feeding the 40 million cows being raised for meat in Cerrado every year. For the region’s human inhabitants, it’s a toxic cycle. Each year, more land burns, clearing the way for more agricultural development and more GHG emissions.

Livestock production is a major contributor to climate change and arguably the largest threat to the stability of the planet today. The industry remains largely unchecked, although that should come as no surprise. Where climate scientists see vulnerabilities in an inherently unstable system, the industry sees profit. As temperatures continue to rise, the future of the livestock industry, which represents more than a quarter of all GHG emissions, hangs in the balance.

The 20 warmest years on record have all been in the past 22 years, with 2015-2018 topping the charts. Roughly 84 of the world’s 100 fastest-growing cities face “extreme” risks from rising temperatures and extreme weather brought on by climate change and intensified by the human appetite for meat.

The U.S. eats more beef and emits the second-largest amount of GHGs in the world after China. If cows were a country, they would be the third-largest emitter of GHGs, producing 5.0 gigatons of carbon dioxide into the atmosphere every year.

According to the latest IPCC report, all of the consequences of climate change will be worsened if the global food system does not become more sustainable and less land- and resource-intensive – meaning we need to eat less meat.

Obviously, that’s not going to happen overnight, but there are more practical places to start. For those of us humans living in the Western part of the world, where the Western diet – notoriously heavy in animal products and processed foods – is contributing more to climate change than any other diet, it has never been easier to eat plant-based.

Plant-based milk is now a $1.6 billion industry. Almond milk also produces about one-fifth of the GHG emissions compared to its dairy counterpart.

The latest reports on action against the climate crisis are clear. People will have to eat more sustainably, ideally by adopting a vegan or vegetarian diet.

Switching to a plant-based diet would allow more people to be fed using less land and less water. This switch will be essential to mitigating the consequences of climate change in the years to come.

It’s time to face the music. The climate is changing, and our diets have to change with it.