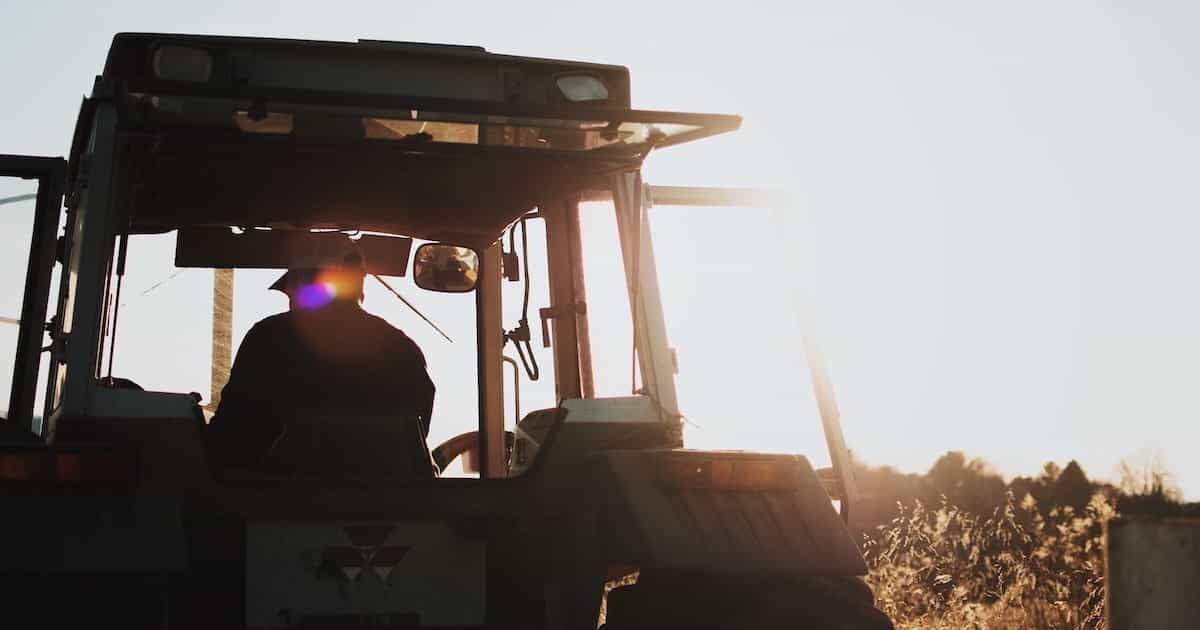 With more than a quarter-million factory farms to its name, America has officially ushered in the rise of industrial agriculture. But this wasn’t always the case. In 1990, small and medium farms “accounted for nearly half of all agricultural production in the U.S.” Today, they represent less than a quarter.

Inside the large metal sheds that dot the hillsides of rural America, millions of farmed animals suffer every day. And while it’s easy to be overwhelmed by their pain, it is important to remember that farmers, too, are caught in the gears of animal agriculture.

Since the industrialization of the U.S. farming sector, which began in the early 1950s, farms have become increasingly corporate. Half a century later, mega-companies such as Perdue Farms and Tyson Foods own nearly every aspect of their supply chains. In an effort to maximize profit, companies cut costs and speed up slaughter lines whenever possible. Struggling to keep up with the pace of production, farmers take out massive loans and often find themselves in debt and unable to properly care for their animals.

Modern agriculture is increasingly intensive and mechanized. Crops, meat, dairy, poultry, and fish are farmed at an immense scale. In many countries, a few large companies control the majority of farming operations. Big Ag has consolidated farming in countries like the U.S., U.K., Australia, China, and Brazil.

Environmental toxins from this work can cause hearing loss, respiratory issues, headaches, and more. Physical injuries among farmworkers are also common.

It is important for us to advocate for farm workers’ rights. Farmer-led initiatives for ethical, sustainable farming are gaining ground. Choosing food that is sustainably farmed can help improve farmers’ lives and create a more equitable food system.