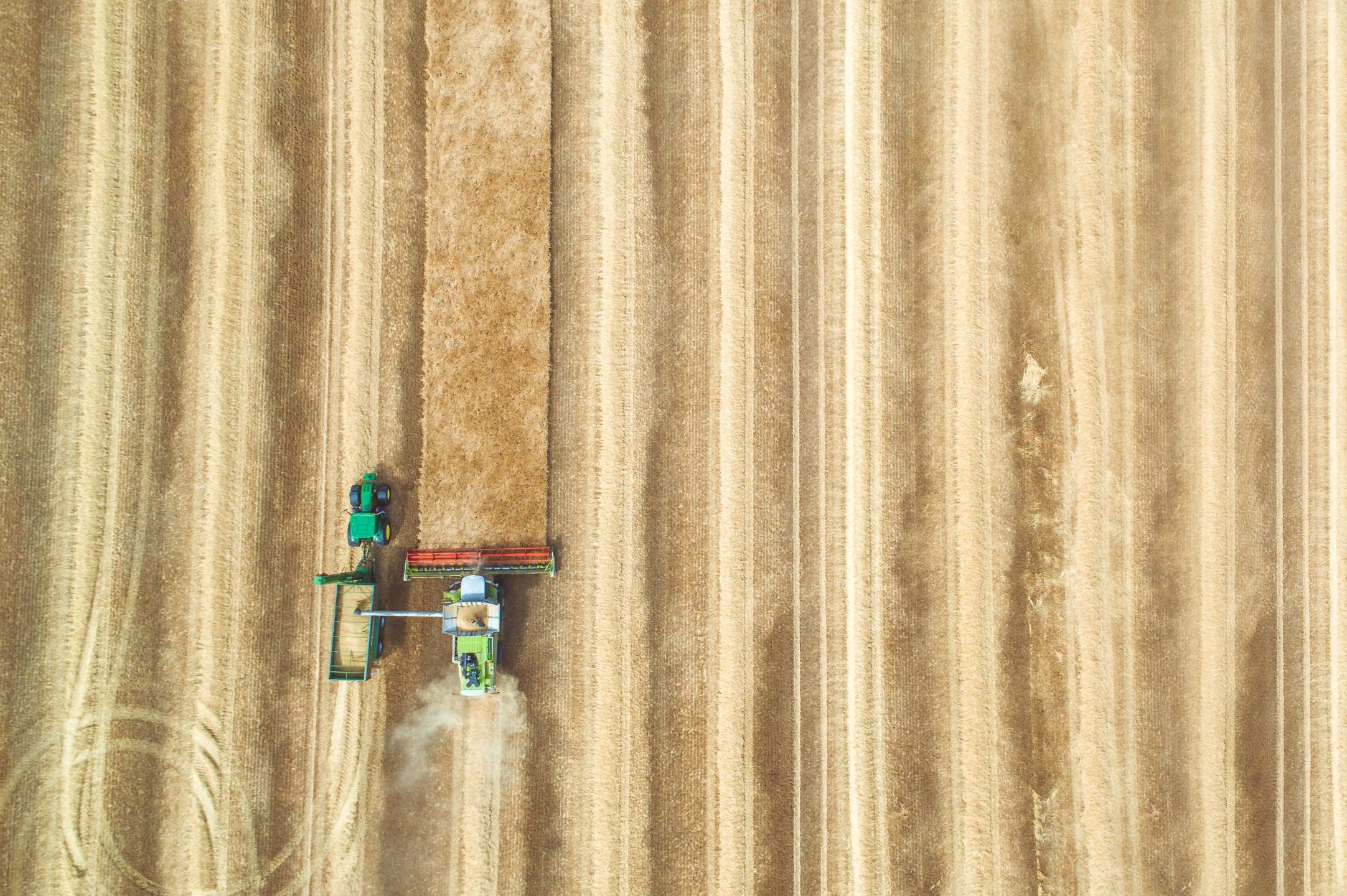 Insecticides are linked to developmental delays in toddlers. Oh, and Parkinson’s disease and lowered fertility for both sexes. So why do farmers use them on the food we eat? That’s a really good question that the current administration just answered. When in doubt, side with big ag. [New York Times]

🐡 Nearly half of all fish farmed in Southeast Asia die from parasites. Researchers discovered that shrimp actually clean parasites off of fish. Plus, they’re a much more sustainable solution than dumping a bunch of chemicals in the water. [Marine Biology]

🐺 Marcos Rodríguez Pantoja was 6 years old when he first encountered wolves. Twelve years later, still adrift in the forests of Spain, he ran into the police, not knowing what to say after living with animals all that time. [Guardian]