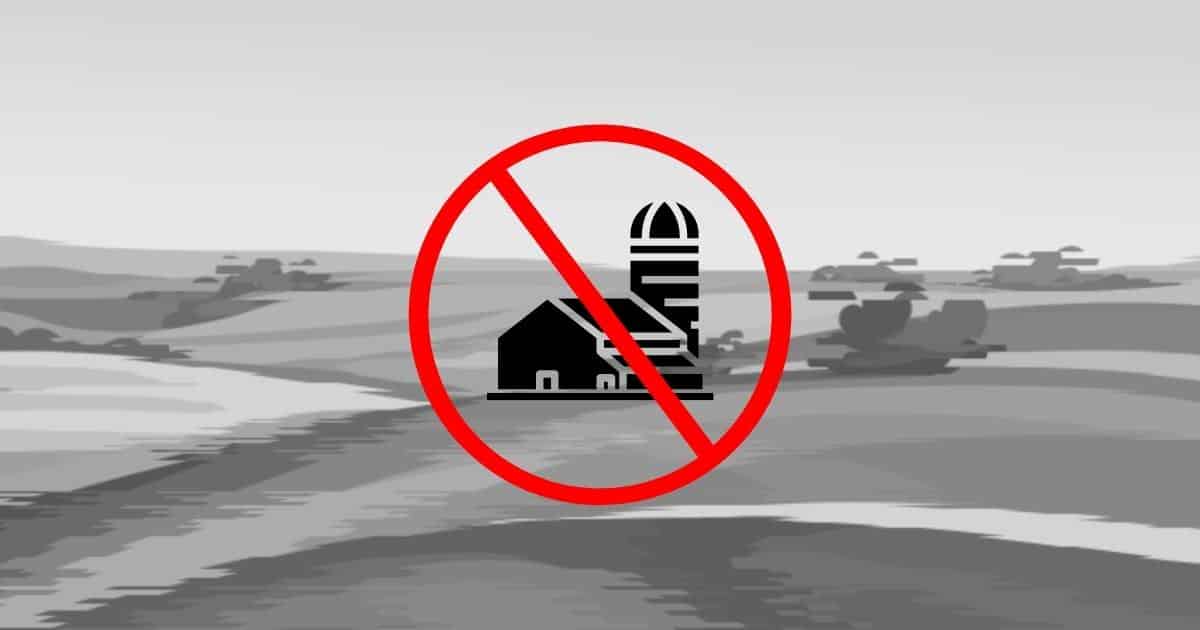 What You Didn’t Know About the Pet Food Industry

As the world’s eye turns to COP26—“the last best chance the world has” to prevent climate breakdown—we are reminded of the threat’s international gravitas. However, while coordinated global action is required to address climate change,  it is equally important that the economies most capable of adapting—and most culpable for our need to adapt—lead the way. California, a leader in both carbon emissions and GDP, is an obvious starting point.

Shamefully, the state is failing to do so. It was this understanding that compelled nine activists to lock down the driveway of Governor Gavin Newsom’s Fair Oaks home last month, myself among them. We came with a simple ask: Stop expanding factory farms, one of California’s leading sources of greenhouse gas emissions. Rather than receiving a response, we were arrested for unlawful assembly and trespassing, along with three other misdemeanors. Gov. Newsom’s continued silence underlined why we were compelled to take action and the importance of doing so.

“Funeral for our future”

We arrived at the Governor’s gated mansion at daybreak. Wearing funeral attire and firefighting gas masks, we sat in silence on his driveway, locked together in chains and united by a concern for our collective fate. In front of us, we scattered the remains of trees burnt in recent  Californian fires. Above us, we held a black banner that read “Funeral For Our Future.”

A large police presence, including highway patrol, SWAT teams, and firefighters, arrived on the scene, and as they worked to remove us from the premises, over a hundred climate activists gathered along the police barricade in support. Although it took a few hours, we were each eventually cut loose, arrested, and sent to jail.

Five days earlier, Gov. Newsom held a picturesque outdoor press conference on wildfires to brag about his climate leadership. He also signed a $15 billion bill filled with an array of important measures like wildfire prevention, clean transportation, and electric vehicle production. However, his staged press conference—and the bill it centered around—left out what scientists and advocates around the world have long been trying to center: animal agriculture’s massive carbon footprint. Factory farms are a leading cause of climate change. As such, any responsible climate plan requires elected officials to meaningfully address their impact.

To get out of a hole, stop digging

Not only was our ask moderate, but it is still feasible. All Gov. Newsom would have to do is use the authority he already has to implement a policy that already exists and that Californians already support.

And we gave the Governor ample time to make this decision. Since beginning this campaign in Spring 2019, we have repeatedly made good-faith attempts to win the Governor’s support. Unfortunately, these attempts have been repeatedly ignored. And yet we know Gov. Newsom is aware of the campaign. In May, we camped outside his house for three days to elevate the issue—an action his neighbors told us they supported—and know he heard us.

Our patience until this point does not align with the seriousness of these issues. California is burning, with the state’s eight largest fires in recorded history occurring in the past four years. For that matter, the world is burning. And as the United Nations’ devastating new report confirms, half-solutions like the climate bill Gov. Newsom bragged about signing won’t cut it.

While Gov. Newsom has the power to place an immediate moratorium on the expansion of new factory farms and slaughterhouses, he isn’t the only one. Senator Cory Booker has championed a similar policy at the federal level. And so too could California’s legislators. As such, within hours of being released from jail we joined hundreds of activists outside the offices of Senator Nancy Skinner and Assemblymember Buffy Wicks—progressive East Bay legislators—to ask for their support in halting the expansion of factory farms. Neither has committed to taking action.

While Gov. Newsom has repeatedly failed to take the responsible climate action his constituents need, we hope the same doesn’t hold true for our state representatives. But if it does, the hundreds of activists outside their offices made it clear that we won’t be staying quiet. Over 50,000 people have already signed their support for this popular measure. It’s past time elected officials begin following suit.