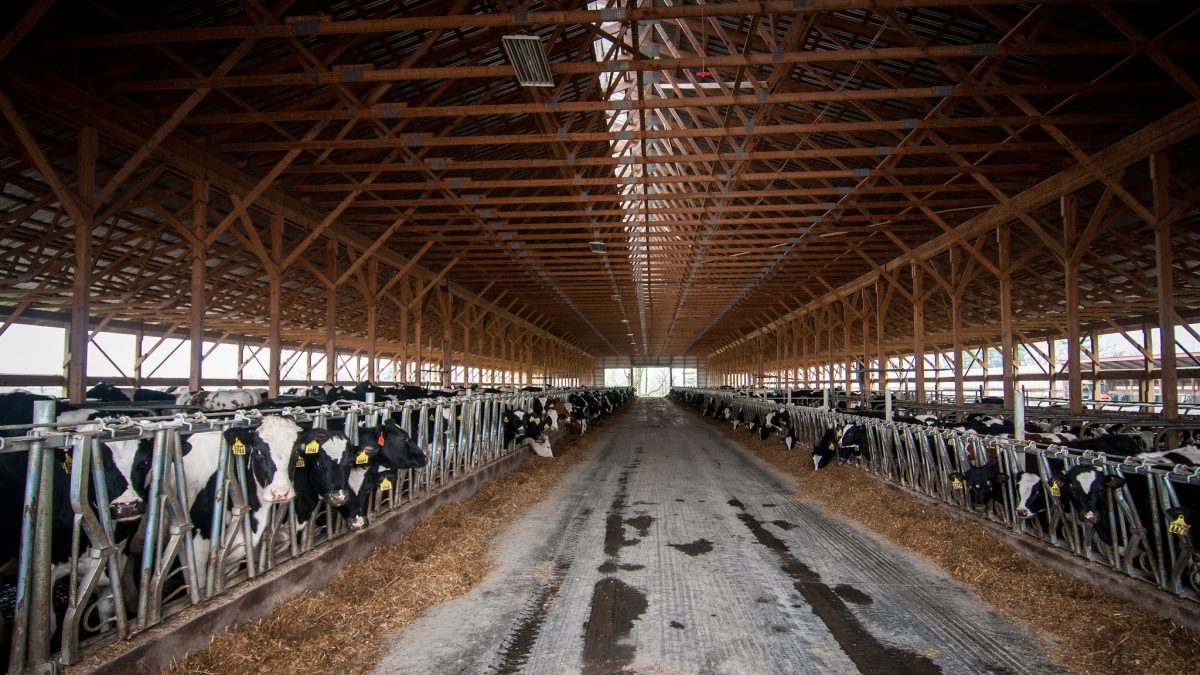 The world’s five biggest meat and dairy companies emit more greenhouse gases per year than fossil fuel giant Exxon. The top twenty combined emit more than the entire country of Germany—and by 2050, meat and dairy emissions are predicted to occupy 80% of the emissions cap set to prevent the global temperature from rising more than 1.5°C.

Plus, only six of the 35 meat and dairy producers surveyed have set comprehensive goals to reduce their emissions. [GRAIN]

Want to change the world? Here are some interesting jobs:

The Verge is looking for a Video Director in San Francisco, CA. // DailyMail.com wants a U.S. Science and Technology Reporter in New York City. // TheEnvironmental Law and Policy Center is hiring a writer to join their team in Chicago, IL. // Bulletproof wants someone to geek out on the latest science research and write about it from Seattle, WA or remote. // RedRover helps bring animals in crisis together with people who care. They’re looking for an Education Coordinator in Sacramento, CA. Won’t you come over?