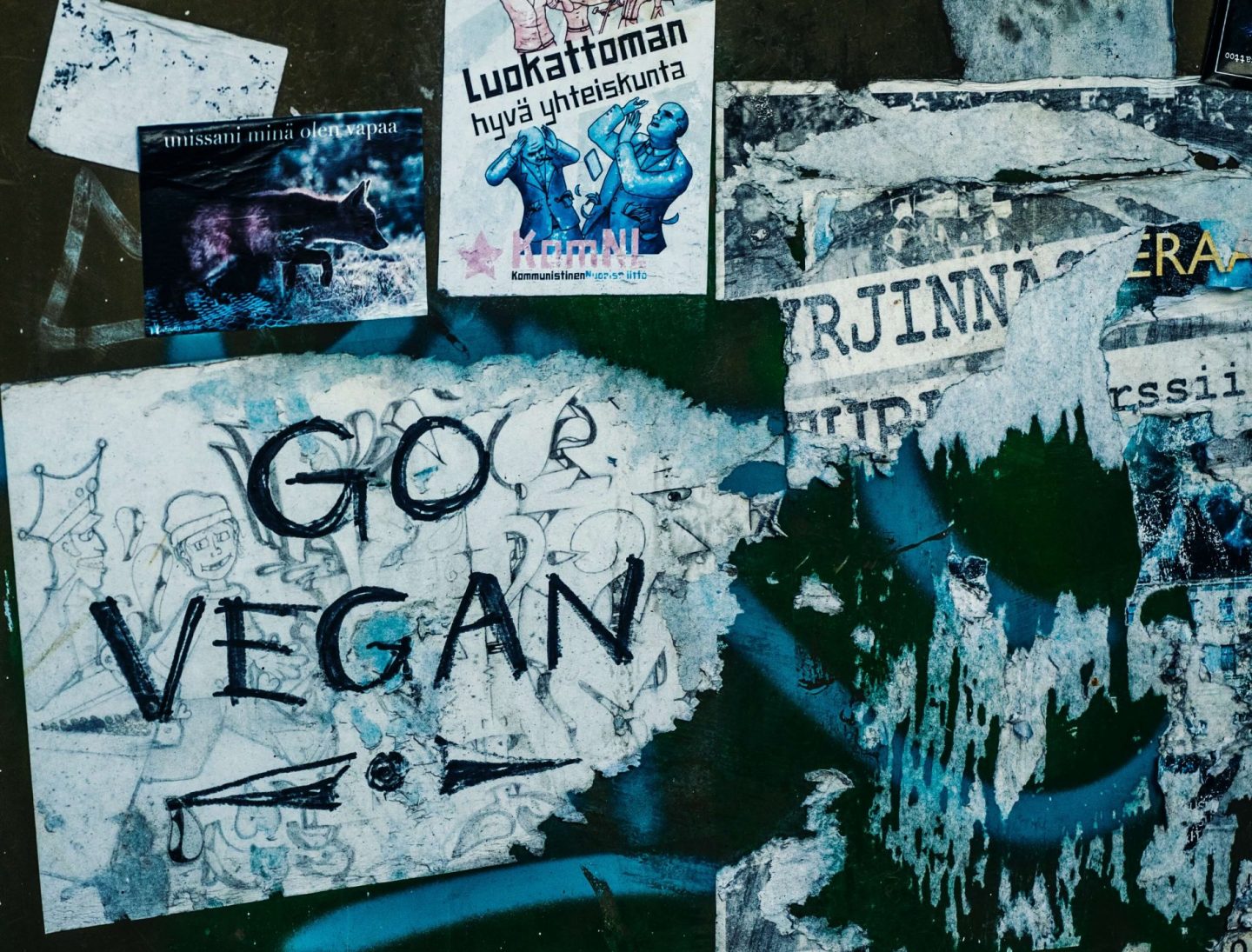 Food Labeling Secrets You Need to Know to Stay Healthy

Americans will eat more meat in 2018 than any year on record. But even in the face of such a big meat problem, veganism is on the rise.

This much is spelled out by climate scientists, dietitians, and animal advocates across the globe. Eating more plants is part of the solution. Eating more meat, on the other hand, is not. Even the most modest plants like beans produce up to 46 times fewer greenhouses gases per gram of protein than beef. It’s easier to replace animal protein than ever, whether it’s with a can of beans from the back of both cupboard or brand new plant-based burger.

Almost anyone who wants to eat plant-based can eat plant-based—and making the switch now is way easier than waiting to see what the world will look like at peak meat.

Animal protein is far from the best food we can put in our bodies, and most people know that, but they eat it anyway. Amidst all the inefficiency and environmental destruction, there is something fundamentally wrong with the food system. It’s about time someone unpacked what it means to be a new vegan in a world full of meat eaters.

One in five people under the age of 35 have tried a vegan diet.

But the world’s meat problem is still in the way of plant-based progress. One does not discount the other. Let’s be absolutely certain of that. Vegans are fighting to change the future, not alienate the planet. 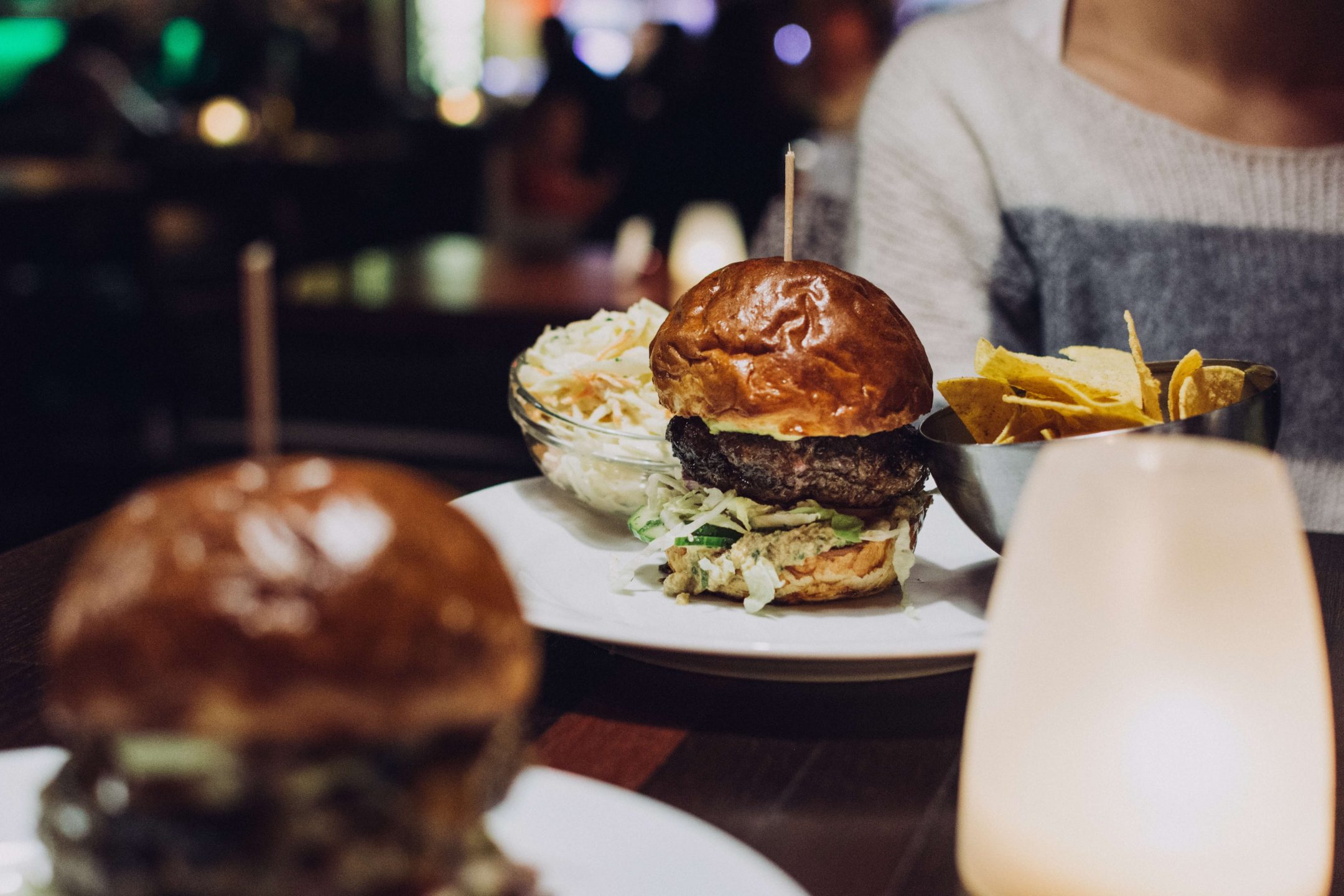 Americans will eat more meat in 2018 than any year on record. So will the rest of the world. Developing countries rely on meat as a cheap source of protein, but developed countries have no excuse. They’re simply eating more meat than they need.

According to scientists from the University of Oxford, peak meat may have passed. In some high-income countries, per capita meat consumption is beginning to decline. But the demand for meat is not declining where it counts. The world’s largest populations—in the United States, Australia, Brazil, China—still lead the world in meat consumption. Each one of these countries eats more meat than they did last year, 20 years ago—or 40 years ago.

Food-retail giants like Walmart are asking their suppliers for more plant-based options to meet all this demand from new vegans. China’s vegan market is forecasted to grow quickly after the country called for all 1.3 billion Chinese citizens to cut their meat consumption in half.

When will we reach peak meat?

The global livestock population is at an all-time high. Twenty-eight billion animals alive today will be killed for food. Earlier this week, the USDA called for 180,000 new cows added to the national herd in 2019, with an additional 100,000 cows by 2020. By the way, livestock farming now represents the single largest land user in the U.S.

Not even Epic Burger founder David Friedman is willing to admit that beef’s hold on the world’s appetite may end, granted that would mean the end of the reign of burger joints like the one he owned in 2008. Despite competition from beef-burger-making behemoths like McDonald’s and Burger King, the 10-year bet he hedged on beef has paid off so far, but can it last another 10 years? He sure thinks so.

“Ten years from now,” Friedman told Fortune, “there will be higher plant consumption, but beef will always be king.”

As far as Friedman is concerned, beef still runs the show. He’s not wrong. Beef dominates the meat market and has for a very long time. Many Americans very seriously consider cheap, never-frozen beef part of their constitutional rights.

We are beginning to understand the real cost of what we eat. It’s better late than never.

We are still eating so much meat because the wheel is just starting to turn. With the help of better science and stronger communication, we are beginning to understand the real cost of what we eat. It’s better late than never. Maybe the question is not precisely when will we reach peak meat, but instead, what will we see when we get there?

The future is vegan

The world will not be a pretty place at peak meat, and we may reach it way soon than we think. That’s not all bad. According to a study on the future of food published in the Proceedings of the National Academy of Sciences, if the whole world went vegan, it could save 8 million human lives by 2050, reduce greenhouse gas emission by two-thirds, and save on healthcare- and climate-related costs upwards of $1.5 trillion.

On the other side of peak meat is a necessary decline in meat consumption. Eating more plants is a big part of the solution. At this rate, most of the world will eat more plants not because they want to but because they have to, like a six-year-olds plate of broccoli. 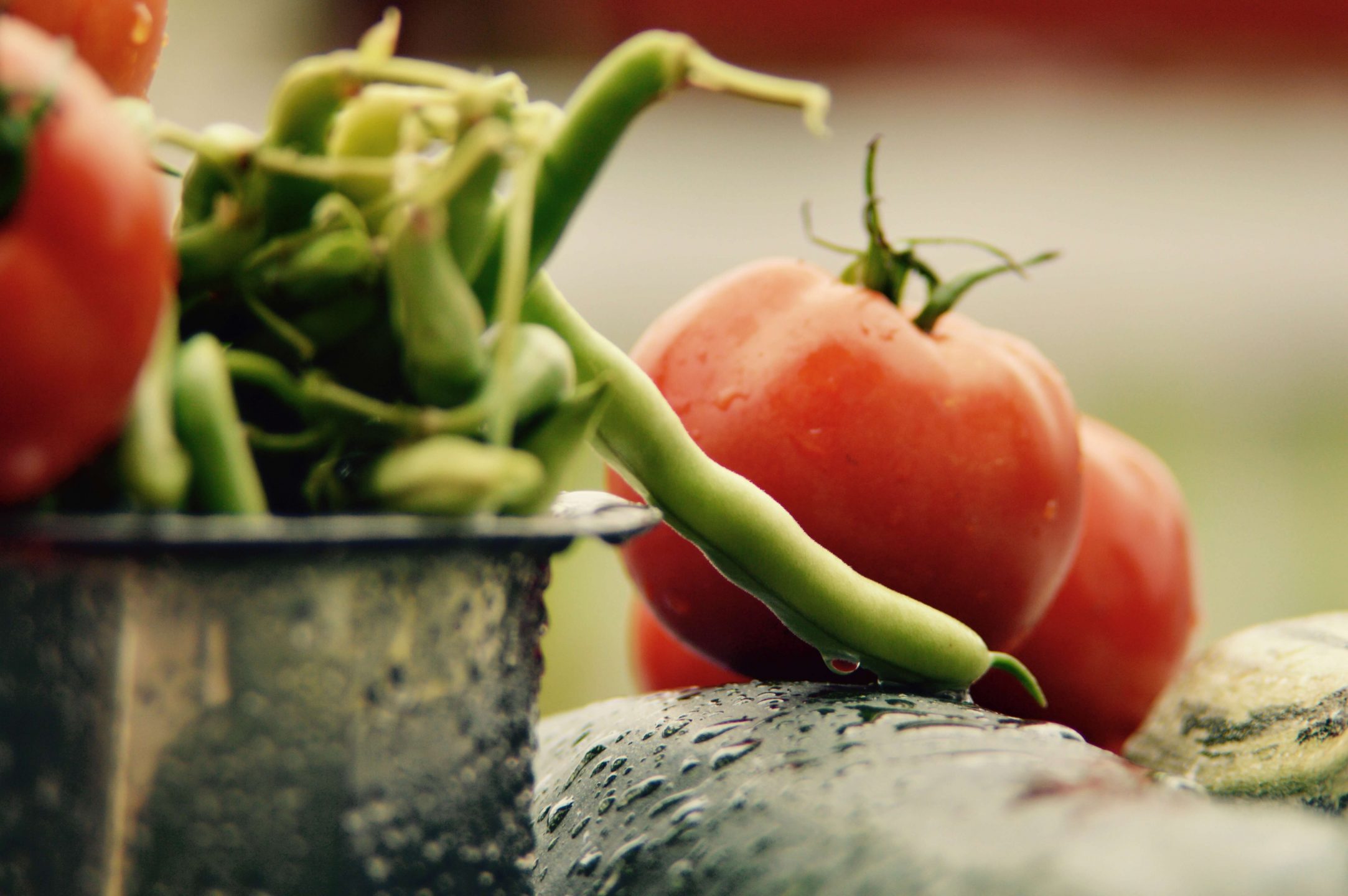 “We’re in a non-vegan world,” a volunteer at the Blackpool Vegan and Green Festival told the Guardian. “But things are changing rapidly—and if you’re trying to go vegan, you’re a pioneer.”

Take a look at the number of new vegans from the Vegan Society, the 74-year-old community that coined the term vegan in 1944. Things are changing, and you can be a part.

Peak meat is a frighteningly high point for the meat industry and a frighteningly low one for vegans. This too will pass. How we get there and the viable solutions we offer on the other side will tell this story better than any numbers on a graph can. Change starts today. Choose not to eat meat and more importantly, choose to tell someone why they should too.

Going vegan happens in parts, like the chapters of a book. There’s no rush. The journey begins and ends when you turn the page. What you decide for yourself today is different than what anyone else can decide for you. So put away all the external strife. The future starts with you.