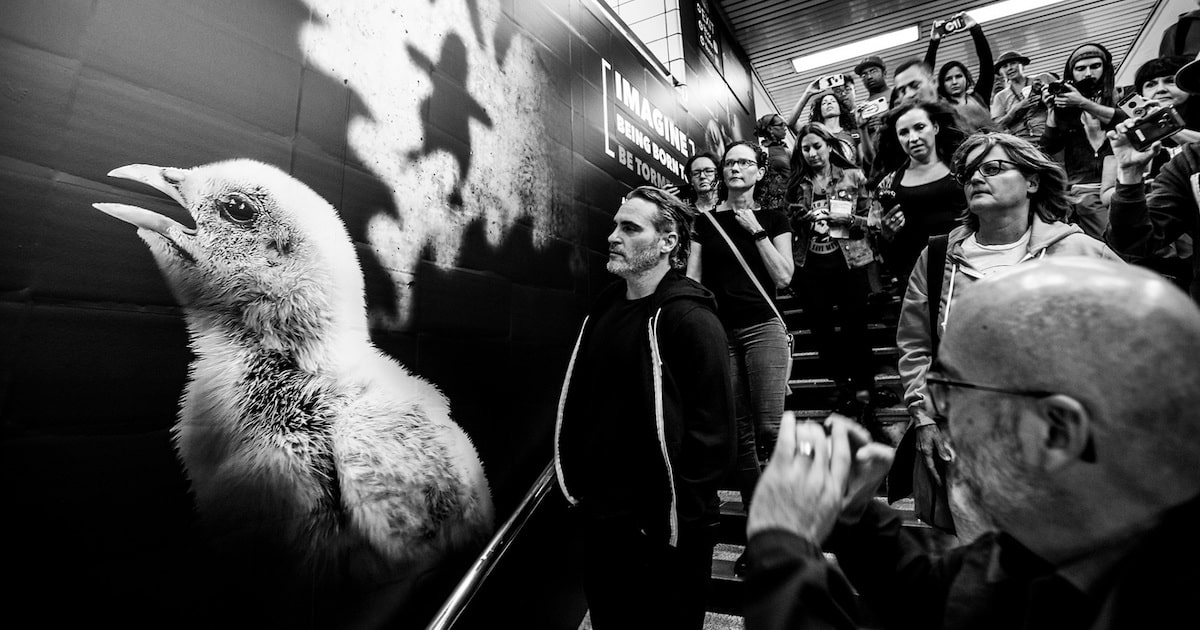 Interview: The Future of Pet Food With Ryan Bethencourt

Animal rights activists come from every walk of life and every corner of the globe, but they all have one thing in common: they all want to reduce animal suffering. Though the movement has historically struggled with human representation, progress is being made to ensure that every person who cares for animals and wants to make a difference in their lives is welcomed and has a place to belong within the movement.

What Are Animal Rights Activists?

Many animal rights activists choose to adopt a vegan lifestyle toward their end goal of reducing non-human animal suffering. Making the decision to stop eating and consuming meat and other animal products and adopt a plant-based diet is one of the most impactful personal changes a person can make when it comes to helping animals and the environment.

1866: The Year the First Animal Protection Group Was Created in the United States

In 1863, Henry Bergh stepped between a fallen horse and the carriage driver who was beating it. Only three years later, Bergh would found the American Society for the Prevention of Cruelty to Animals (ASPCA) in 1866. Founded in New York, the ASPCA was the only humane society in the Western Hemisphere at the time. The society served as a pioneering organization for the animal protection movement with successes both on the ground with initiatives such as an ambulance for injured horses and in policy with the passage of the country’s first effective animal anti-cruelty laws by the New York State Legislature.

What Do Animal Rights Activists Do?

Animal rights activists are fighting for animals in many different ways and in virtually every industry in which animals are found. Regardless of the industry, these activists all tend to share some common goals and ideologies.

Animal rights activists believe that animals should be treated with respect and have more rights than they currently do. To this end, activists spend their time attempting to help provide rights and respect to animals. Some activists take part in protests and demonstrations that utilize extreme tactics that could result in criminal charges. Other activists share delicious vegan recipes on social media, start blogs, or open vegan businesses making the diet change easier for others.

Save Animals From Exploitation

Regardless of the tactics that animal rights activists are using, one of their shared goals is to save animals from exploitation. Though the larger goal is shared amongst all animal activists, the specifics can differ broadly depending on an individual’s ideology. There are those activists that do not believe in owning pets and would deem pet ownership animal exploitation due to the extensive breeding that animals have undergone in order to be the dogs and cats we share our space with today as well as the conditions in which they are often placed. Other animal rights activists are veterinarians on farms that educate and encourage farmers to implement more humane practices that reduce the suffering of their animals despite the animals’ likely destiny: being slaughtered for food.

Make Sure Animals Are Treated With Dignity

Another goal of animal rights activists is to ensure that animals are treated with dignity regardless of their life circumstances. Many activists seek to reduce the suffering endured in the lives of chickens or other farmed animals and increase the dignity with which they are treated even though they will likely still be slaughtered in the end. By focusing on reducing suffering, these activists are able to impact the quality of life for millions of animals as they pursue their end goal of eliminating exploitation altogether.

Monitor the Use of Animals for Entertainment

Another important role played by animal rights activists is to monitor entertainment to ensure animals are being treated appropriately. Perhaps the most prominent example of this is American Humane Association (AHA) and their “No Animals Were Harmed”®  end-credit certification. The organization grants the certification to films and media which has been monitored by an auditor throughout the production process to ensure that animal actors have been treated appropriately.

I Want to Be an Animal Rights Activist

One of the great things about being an animal rights activist is that anyone can be one. Here are three easy ways to get started within the movement:

1. Educate Yourself Regarding the Issues

There is seemingly a never-ending supply of animal issues to learn about. Start with the ones that interest you the most. Why are you reading this article? Have you started questioning the impacts of animal agriculture on the environment? Are you alarmed at the continued use of animals within the textile industry? Do the puppies in pet stores make you sad due to their likely background? Focusing on one facet of the animal protection movement, especially early on, is a good way to learn more, get engaged, and start creating change for animals.

One good place to start as an animal rights activist is with yourself. Are you causing animal suffering? If so, how might you reduce, or even eliminate, that suffering? Two things to consider on this journey are adopting a plant-based diet and purchasing cruelty-free products.

Become a Vegan or Vegetarian

A vegetarian has stopped eating meat but might still consume dairy, eggs, and other animal products whereas a vegan has stopped their consumption of animal products altogether. Choosing to adopt a plant-based diet is beneficial both for farmed animals (by not contributing to demand for their bodies and the products they produce) and for wildlife (by reducing environmental degradation required for animal agriculture).

Cruelty-free products are those which have not been tested on animals. They can often easily be identified by labels that set them apart. Though there are several different labels to keep an eye out for, the most prominent all feature rabbits due to the frequency that rabbits are used for cosmetic testing.

3. Take Part in the Cause Publicly

Another exciting step that a new animal activist can take is to make their belief system and the actions they are taking to back it up public. This can be accomplished by donating to the cause or getting involved with an animal rights organization.

Though not an option for everyone, donating time, money, or energy to an animal rights organization is an impactful way to improve the lives of animals.

Get Involved With an Animal Rights Organization

Taking the time out of a busy schedule to volunteer or otherwise get involved with an animal rights organization can have a huge impact on the lives of animals. Often there are opportunities to take action from home by making phone calls to campaign targets or signing petitions. Other ways of getting involved include petting cats or walking dogs at a local animal shelter, volunteering to care for animals at a farm sanctuary, or organizing a fundraiser for a favorite organization.

Speaking up about animal rights and welfare helps by spreading awareness about the cause and demonstrating to those listening that animal issues are worth fighting for and discussing. Consider sharing a favorite organization’s ongoing campaigns on social media, at the next potluck share the recipe for your favorite delicious vegan dish, attend a protest, there are never-ending ways that we can use our voices to help animals be heard.

There are prominent animal rights activists all over the world. Some examples include:

Best known for his role as a labor activist, the co-founder of the National Farm Workers Association, was a vegetarian and was quoted as saying “I wouldn’t eat my dog. Cows and dogs are about the same”. Though Chavez focuses his activism primarily on the needs of people, he recognized and used his voice to advocate for animals making him an animal rights activist as well.

As the first woman in Indian history to be nominated as a member of the upper house of the Parliament of India, Rukmini Devi was used to breaking barriers. It was in this role that she authored the Prevention of Cruelty to Animals Act, 1960, and set up the Animal Welfare Board of India.

Wayne Hsuing is the co-founder of Direct Action Everywhere, an animal rights network that frequently takes extreme and sometimes illegal actions in protest of animal suffering. The overarching goal of the organization is to achieve animal liberation in just one generation.

There are numerous animal rights groups and organizations in which to get involved. Finding the right fit can be the tricky part. Here are three places to start getting involved in the movement.

Humane Society of the United States

The Humane Society of the United States provides a variety of different ways to get involved ranging from volunteering at a shelter or policy lead to signing petitions and sharing campaigns, the opportunities for engagement are endless.

Local animal shelters, whether private or municipal, are always in need of help. Though the best way to get engaged is to contact them directly to learn about the specific needs of those in your area, common opportunities include fostering sick or young animals, hosting a donation drive for blankets, food, toys, or other animal care essentials, and helping to walk dogs and play with cats or otherwise provide enrichment for the animals during their stay.

If you find yourself drawn toward farmed animal issues, Mercy for Animals is an excellent organization to get involved with. Opportunities include action parties, digital engagement such as sending emails or making phone calls and hosting personal fundraisers.

What Can You Do?

Everyone can make a difference in the lives of animals. Many choose to do so by reducing their meat consumption while others perform undercover investigations into dairy farms. Every contribution made toward ending animal suffering is a step toward a more merciful world. So I turn this question back on you, what can you do to help end animal suffering?