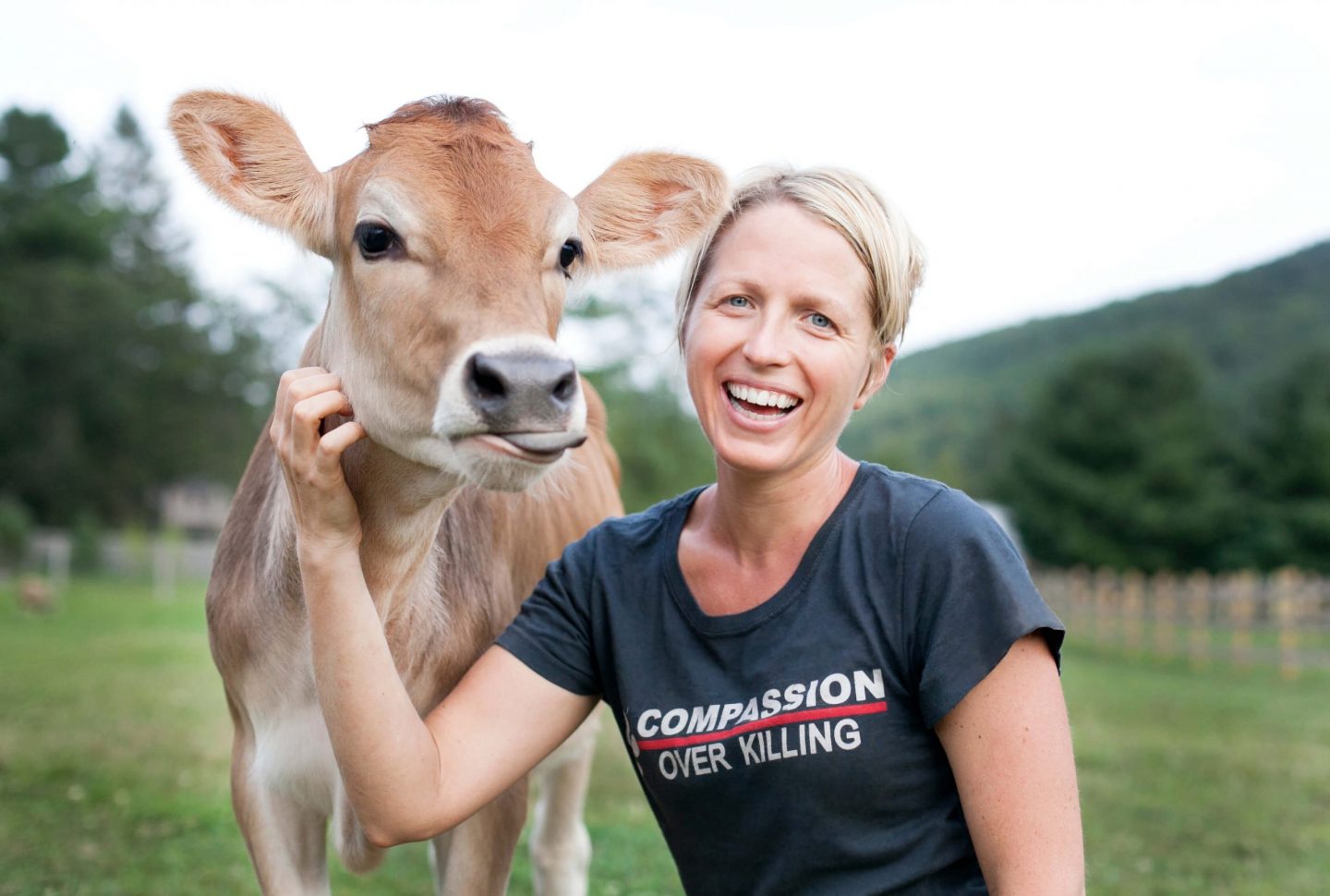 Stop Treating Animals as “Invaders” for Simply Trying to Exist

Animal Outlook started as an all-volunteer high school club in 1995. Today, it is a national force for animals with headquarters in Washington, DC. 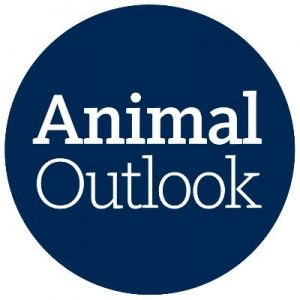 Through employment-based investigations and the legal advocacy that follows, Animal Outlook is bringing an element of justice to the argument against factory farming, not just by saying farmed animals don’t have laws to protect them, but by finding a way to do it. Their approach is part of a long-term project: to fundamentally change the way the justice system treats farmed animals. Since its founding, the organization has published 33 groundbreaking investigations that took consumers behind the scenes at some of the largest factory farms in the world, often for the first time. At one Tyson facility, where more than 225,000 birds were being held, investigators documented widespread animal abuse. Usually, because of the lack of legal protection for farmed animals, the case against Tyson or its employees would be a hard one to make. This time was different. The legal response was unprecedented. Evidence gathered by Animal Outlook led to the conviction of Tyson employees on 24 counts of animal cruelty.

Animal Outlook is changing that.

Earlier this year, an Animal Outlook investigator offered the first hidden-camera look inside a lamb slaughterhouse in the U.S.

The process of going undercover on a factory farm is fairly simple, says Mike Wolf, Animal Outlook’s Head of Investigations. They go wherever they can get a job. This time they landed one at Superior Farms. Superior Farms is the largest lamb producer in the country and supplies the nation’s top two grocers, Walmart and Kroger. The company also supplies the National School Lunch Program and the U.S. military with fresh and frozen meat.

In a rare move, after Animal Outlook brought forward evidence of false claims being made by the company about whether or not their meat was halal, as well as repeated violations of the Humane Slaughter Act, the Department of Justice stepped in to prosecute on behalf of the animal advocacy group. That’s how bad it was, and how important it is that Animal Outlook was there to catch it.

The result? Superior Farms agreed to reform its killing methods and other inhumane and otherwise misleading practices that Animal Outlook’s investigation brought into question. It was a first for the animal agriculture industry. A federal agency, one that has historically taken the industry’s side, stepped in to prosecute one of its largest suppliers.

“In a world where Big Ag has every advantage, money, lobbying power, you name it, our successes are hard-fought and earned,” said Meier. “This case is a great example of the work our investigations and legal teams do behind the scenes to hold the industry accountable and change the way the world treats animals.”

Behind the Scenes: Salmon Farming

The investigative team at Animal Outlook makes it their business to go where others have not. They specialize in thorough, boundary-pushing reporting, the kind you see on the front page of newspapers. Most notably, the organization’s investigative and legal advocacy work has landed them spots in The New York Times, The Washington Post, CNN, and ABC.

“The science on fish sentience is clear: fish have the capacity to suffer and feel pain,” said scientist Becca Franks, who teaches animal welfare and behavior courses at New York University. Despite their capacity to suffer, fish are farmed more than almost any other food animal on the planet.

Approximately half of the global fish production comes from fish farms. The industry continues to grow at rates 5.8 percent faster than other major food production sectors. In the United States, anywhere from 2-5 million Atlantic salmon and 238-580 million total fish are raised on factory farms every year.

“We always have this narrative challenge to present the unvarnished truth,” said Cheryl Leahy, Executive Vice President of Animal Outlook.

In this case, that meant documenting standard practices previously unseen outside of the fishing industry. Like nearly all farmed animals, fish have little to no legal protection. They live and die in overcrowded, parasite-infested tanks, all so that we humans can eat fish.

“There is really no other access that people have to what’s going on on a daily basis,” said Leahy.

For several weeks in 2016, an Animal Outlook investigator worked inside Atlantic Farm, a facility in Temperanceville, Virginia that holds than 225,000 birds and is owned by Tyson Foods.

The video evidence drove the first court trials for cruelty to chickens raised for meat, resulting in nine former Tyson employees being convicted of 24 counts of animal cruelty. The company failed to act, however, on the evidence of physical torture the birds were forced to endure as a result of genetic manipulation and their accelerated growth rate.

“People assume that farm animals have those protections and whatever’s happening on a factory farm must be okay by someone legally to make sure it’s safe and humane,” said Meier. “Nothing could be farther from the truth. Farm animals have no federal oversight at all while they’re on the farm. No one from the federal government is paying any attention to what’s happening to these animals until they get into a truck to the slaughterhouse and then they’re slaughtered, the last minutes of their life.”

Although, farmed animals do have some legal protections. Recent changes to animal welfare laws around the world, led by California’s Prop 12, are showing the first signs of a legal framework to protect farmed animals. But who is enforcing them? And more importantly, whose side are they on?

It has become evident, as of late, that in virtually every case of agricultural oversight, especially those involving animals, the USDA is tasked with promoting the same businesses they are supposed to regulate. In an industry where animal welfare, worker safety, and public health are on the line, this presents a serious conflict of interest.

Meier’s journey to animal advocacy started in college. Already a vegetarian, she watched videos from inside dairy and egg factory farms for the first time.

“That was 25 years ago, and I’ve never looked back,” said Meier. “A lot of it comes down to the information and how we interpret it. Without the information, we can’t make those decisions. We can’t decide that drinking dairy is cruel if we’ve never seen what it looks like inside a dairy factory farm.”