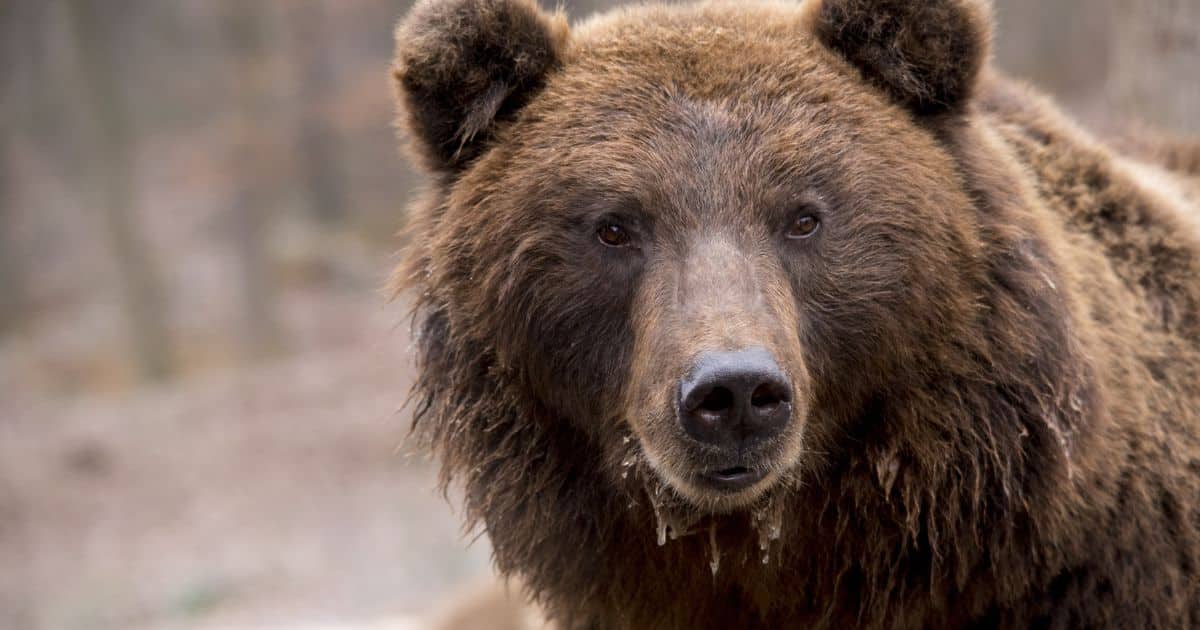 As the United Nations Biodiversity Conference, COP15, unfolds in Montréal, new research finds perverse incentives in E.U. policies that reward beef and bioenergy sectors to the detriment of nature.

According to one report by researchers from Princeton University, the French Agricultural Research Centre for International Development (CIRAD) and Chalmers University of Technology, the ‘Fit for 55’ plan puts biodiversity at risk by relying too heavily on animal agriculture and bioenergy. And another report, an investigation by Follow the Money, found that the E.U. is paying more to cattle farmers.

Dubbed the ‘E.U.’s Fit for 55’ plan, the proposals aim to reduce greenhouse gas emissions by 55 percent by the year 2030. But paradoxically, the plan ends up sacrificing biodiversity and climate action in favor of heavier reliance on bioenergy, the researchers argue. Bioenergy, or energy derived from biomass, is defined by E.U. as materials consisting of organic components such as trees, plants and waste.

If the plan is implemented, the E.U. is projected to use 22 million hectares of land to grow crops for energy — that’s roughly 20 percent of all cropland. The region would also give up 17 million hectares of cropland for food and feed. Around half of Europe’s semi-natural grasslands would disappear, and agricultural areas in other regions would have to expand in order to compensate for farmland loss in Europe.

The problem with the E.U. plan, the researchers say, is its flawed carbon accounting methodology. The plan makes two mistakes. It assumes bioenergy is carbon neutral (here’s an explainer on why it’s not) and ignores the steep climate costs of deforestation.

In order to meet climate goals and protect biodiversity, researchers argue the world has to lower its “land carbon footprint,” a term that describes the amount of carbon emitted — or carbon cost — when native habitats are destroyed for the sake of producing food or harvesting wood.

Calculating the emissions cost of deforestation is critical for climate action because it’s not just emissions from cattle burps that we need to worry about when it comes to food sector emissions.

Whenever we destroy forest or other wild landscapes to grow crops or raise cattle, we lose the opportunity to store carbon and keep it out of the atmosphere. The carbon offset that forest was providing is gone forever, unless you rewild the landscape. We get hit by this steep climate cost when we convert any wild land for any reason at all — although animal agriculture is a leading cause of this deforestation.

According to the report, Europe has a vast historical land carbon footprint — the region has lost more than half of its forests. But the calculation goes beyond Europe’s own borders. Between 1990 and 2014, its agricultural imports were responsible for deforesting an area the size of 11 million hectares outside of Europe. Deforestation emissions account for one-sixth of all emissions caused by the average European diet.

Instead of using spare land or wood to produce more bioenergy or food, the E.U. should give back land and carbon, the report concludes, in order to prevent biodiversity loss and support nature. The region could free up around 17 million hectares of cropland by 2050 if it continues to increase agricultural yields — growing more crops with fewer resources — at the same time that its residents eat less meat and dairy and rely less on biofuel energy.

Currently, Europeans consume four times more meat and milk per capita than citizens of poorer countries. If Europe lowered its per capita consumption of animal products by just 17 percent, it could free up a third of its cropland. Europe could use this freed-up land in three beneficial ways: to store more carbon, restore habitats to improve biodiversity and grow and export more food while importing less.

Another new report reveals another flaw in E.U.’s climate action, as it continues to use billions of euros to subsidize livestock farmers, especially cattle producers. An investigation by Follow the Money found that Dutch farmers who keep cows received 3.4 billion euros between 2014 and 2022 — by far the biggest amount of agricultural subsidies granted during that time period.

The E.U.’s basic payment scheme and the payment for climate and environmentally-friendly farming practices are calculated according to the size of a farm, the report explains. This results in farmers who own large areas of land, like cattle farmers, receiving more subsidies than farmers who raise pigs and chickens or grow grain, fruits and vegetables. During the same period, the E.U. gave less than half this amount — 1.6 billion euros — in subsidies to farmers growing grain, vegetables and potatoes — and only 80 million euros to farmers growing fruit.

Pig and chicken farmers who receive fewer subsidies have shifted to intensive farming, the report notes, in order to stay profitable. The shift has further increased the number of animals raised for food in the country. Over the past years, the number of pigs increased from 2,400 to 3,400 pigs per pig farm and from 34,000 to 43,000 chickens per chicken farm in the Netherlands.

Ahead of COP15, researchers issued urgent calls for action to prevent biodiversity loss from further acceleration. This year, the World Wildlife Fund announced that studied populations of mammals, birds, amphibians, reptiles and fish have declined by 69 percent on average since 1970. Also, climate experts warn that time is running out to avert catastrophic climate change.

To take a genuine stand against the dual crisis of climate change and biodiversity loss, the E.U. has to stop rewarding beef farmers for taking up vast amounts of land and incentivizing bioenergy production to the detriment of global ecosystems.

And — maybe most importantly — the EU must abandon the misguided belief that it has an infinite amount of land at its disposal. Both land-based and marine ecosystems are fragile, finite resources that are crucial to the survival of millions of species, including our own.