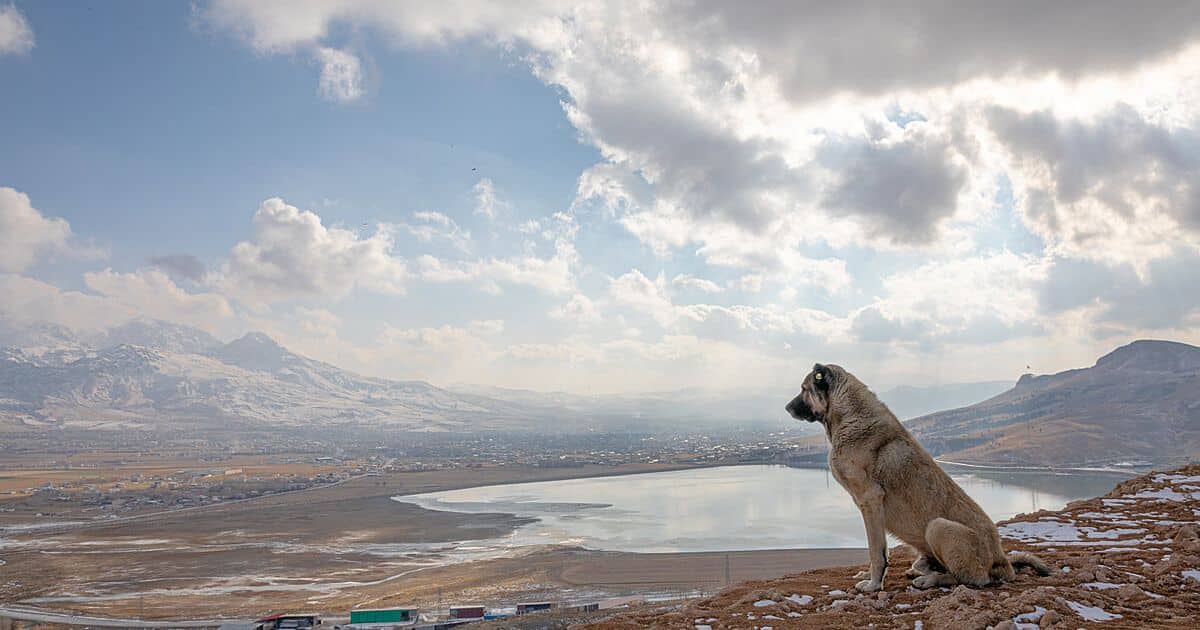 The right to hunt with a gun — and the sports culture that surrounds hunting — are a core part of a certain American identity that can be traced back to the 19th century and the era of westward colonial expansion. From the second half of the 20th century on, however, urbanites and historically marginalized peoples, including groups who gained from the Civil Rights era, were increasingly less likely to see hunting as part of a great American past. These communities were instead more likely to view hunting as a leisure activity tied to the legacies of oppression, even as rural white Americans saw it as a vital badge of identity. Today, hunting as a sport is frequently a source of contention, both in the United States and around the world.

Hunting is defined as the act of chasing or following another animal in order to kill, typically with a gun. The purpose of the hunt differs depending on the context in which it occurs but, generally, the term “hunting” refers to a cluster of activities in which humans consume free-living animals.

This article is primarily focused on modern hunting as perpetuated by colonizers, and not Indigenous communities seeking to preserve culturally significant hunting practices.

We also focus on the U.S., though colonizers have also been responsible for the spread of a certain ethos of hunting worldwide. In Africa, where trophy hunting and other forms of sport hunting arose as a result of Western colonialism, one research article from 2019 found that 70 percent of social media posts on the topic by Africans “expressed that neo-colonialism is at the heart of the ethical debate over trophy hunting.”

Sport is typically characterized as a physical competition between participants — one that sometimes serves as a form of entertainment for audiences. Modern hunting competitions are held each year in the U.S., where participants earn significant prize money for killing free-living animals, frequently in the name of wildlife management.

Hunting can also be a noncompetitive form of recreation, or a cultural or social activity. But even this type of hunting features the trappings of competitive sport, fitted out with rules of conduct and a sense of achievement amongst its leisure-oriented participants.

In a 2021 article in Human Dimensions of Wildlife, Erica von Essen and Michael Allen examine and critique canned hunting and technologically enhanced hunting. In canned hunting, animals raised in pens and enclosures are released on private ranch lands so that a paying tourist can be guaranteed to successfully capture their prey. Technologically enhanced hunting can include the use of GPS devices, weather-reading devices, helicopters and remotely triggered rifles.

Is Hunting a Legal Sport?

Whether hunting is a legal sport depends on where the hunting occurs and what kinds of animals are being killed. In the U.S., legally sanctioned hunting competitions occur each year in 42 out of 50 states, drawing “unknown thousands of participants,” according to reporting by Kim Frank in Earth Island Journal.

In one such competition, the West Texas Big Bobcat Contest, writes Frank, teams averaging four participants must pay a $250 entry fee. To qualify for the ultimate prize of $50,000 in 2020, teams were required to kill at least five foxes or five coyotes. The winner had to kill the heaviest bobcat within a 24-hour time span. Since the contest began in 2008, prize winners have received a cumulative total of $3.1 million.

Groups such as the Humane Society of the U.S. and Project Coyote are campaigning to ban these types of contests. And state legislators and officials in at least eight states agree — Arizona, California, Colorado, Maryland, Massachusetts, New Mexico, Vermont, Washington have all instituted bans on wildlife killing contests — opting instead for alternative, nonlethal wildlife management practices.

Why Is Hunting Considered a Sport?

Hunting is truly defined as a sport when there is prize money or prestige attached to winning a particular competition.

At the same time, wildlife killing contests deviate from many aspects of the ethics around hunting animals for food. Animals’ dead bodies are disposed of without being consumed or used for other purposes. Also, the animals lack a fair chance to escape, and are often killed by any means necessary.

These predator hunting contests are especially controversial. Often referred to as “sport killing,” the act of killing predators such as wolves and coyotes is typically not even considered “hunting” by hunting clubs. Such self-regulated hunting groups and state laws maintain ethical standards for hunting certain types of animals, like deer and moose, but not other types of animal wildlife.

When Did Hunting Become a Sport?

Though it is tricky to ascertain an exact date by which hunting became a sport, historical evidence for “aristocratic celebrations of hunting” date as far back as ancient Roman times, as depicted in a fourth-century illustration. In western Europe, Norman rulers developed hunting techniques that used horses, dogs and hawks to chase targeted animals to the point of exhaustion (“par force” hunting).

Throughout the Middle Ages, hunting culture in Europe developed as a leisure activity amongst wealthy people in a manner that relied on codes, manuals and a shared insider vocabulary. Noble people were allowed to hunt hares, harts, wolves and boars, while peasants were usually only allowed to hunt “vermin” such as badgers and otters. When hunting is illegal, it is considered poaching. Poaching was also a popular activity throughout this period and into modern times.

From the 18th century onward, hunting came to be seen as an image of war, an activity tied to colonialism and its “advocacy of righteous violence.” In the U.S., hunting was initially treated with cultural ambivalence. According to one account of the dynamics involved in U.S. hunting culture, English-style hunting was imposed in the American South as part of a social hierarchy in which planters clashed with hunters in other communities — Indigenous peoples, commercial hunters, enslaved and free Black communities, as well as white settlers. Daniel Herman writes that the American Revolution was a turning point in white Americans’ views on hunting, after which it was thought that hunting with guns “empowered freedom-loving white men to triumph over the British, as well as over slaves, Indians and then Mexicans.”

In the 19th century, hunting in the U.S. was particularly romanticized among elites, as both an antidote to industrial modernity and a chance to embrace the latest in weapons technology. Cultural depictions of hunting also appealed to the American views of themselves as adventurers in the westward colonial expansion of the U.S. Among dominant colonial settlers, the hunter was seen as a “natural man,” “possessed with a sense of dynamic virtue and pioneer instinct well suited to his chosen terrain,” writes Karen Jones on hunting culture in the 19th-century American West. President Theodore Roosevelt saw hunting as part of necessary “remedial training in barbarism, violence, and appropriation,” according to Jones.

Hunting grew to become a sport in the U.S. in the late 19th century, Herman argues, spearheaded by middle-class men including “doctors, lawyers, ministers and clerks.” Forest and Stream magazine — a publication focused on hunting and fishing activities that catered to these men — was first published in 1873. The Boone and Crockett Club was founded in 1887 by Roosevelt, among others, promoting the image of the sporting rifle hunter. Membership in the club required the killing of three large North American mammals.

Roosevelt and his conservationist peers eventually pushed for state regulation of hunting that effectively outlawed subsistence and market hunting, forcing less wealthy hunters to become sport hunters, according to Herman. Roosevelt and his peers’ efforts also preserved the right to hunt “big game” on public lands in the U.S.

When Is Hunting Not a Sport?

Many animal rights and animal protection advocates in the U.S. are partnering with wildlife management professionals to communicate that there are more effective ways to prevent predators from entering protected areas than killing contests.

Hunting is typically considered an act of harm aimed at the animal being hunted, though the social acceptance of a particular act of hunting differs depending on the context in which it occurs. For example, Indigenous hunting practices for sustenance are not considered exploitative in the same way that sport hunting and hunting clubs are. Animal advocates have even partnered with traditional hunters to criticize the excessive harm toward animals in predator killing contests that target coyotes, wolves, bears and bobcats held in the U.S.

A 2017 study found that recreational hunters cite “achievement” as an important reason for why they enjoy their hobby. A review of hunting codes and ethical guidelines put forward by hunting clubs suggests that there are values that make the event meaningful to hunters and more than simply enjoying violence.

The Open Sanctuary Project suggests alternatives to killing predators for the purpose of wildlife management. One possible alternative to hunting that shares some of hunting’s features is nature photography.

To learn more about the complex history of hunting in the U.S. and its ties to empire, race, class and gender, search for texts written by historians including John MacKenzie, Daniel Herman and Monica Rico.