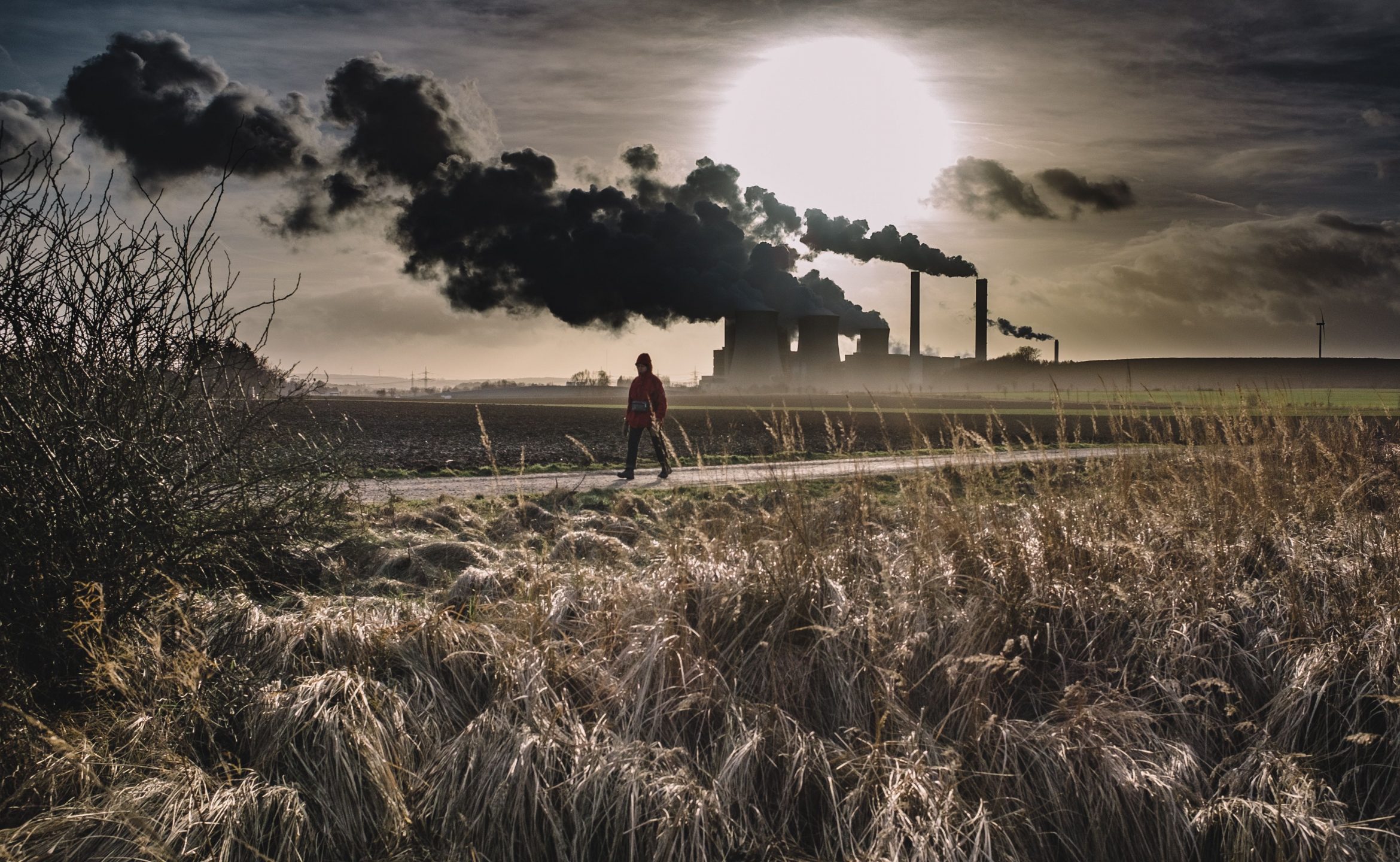 During a drought earlier this year in Australia, where temperatures reached 117 degrees Fahrenheit, farmers could barely afford to feed their cattle at $10,000 per truckload of hay. All their natural food and water sources are disappearing in a post-industrial climate that is becoming much hotter much quicker than we thought it would. Now, many animals are completely reliant on their farmers—driving around water trucks and tossing out bales of hay.

Read the rest of our coverage here.