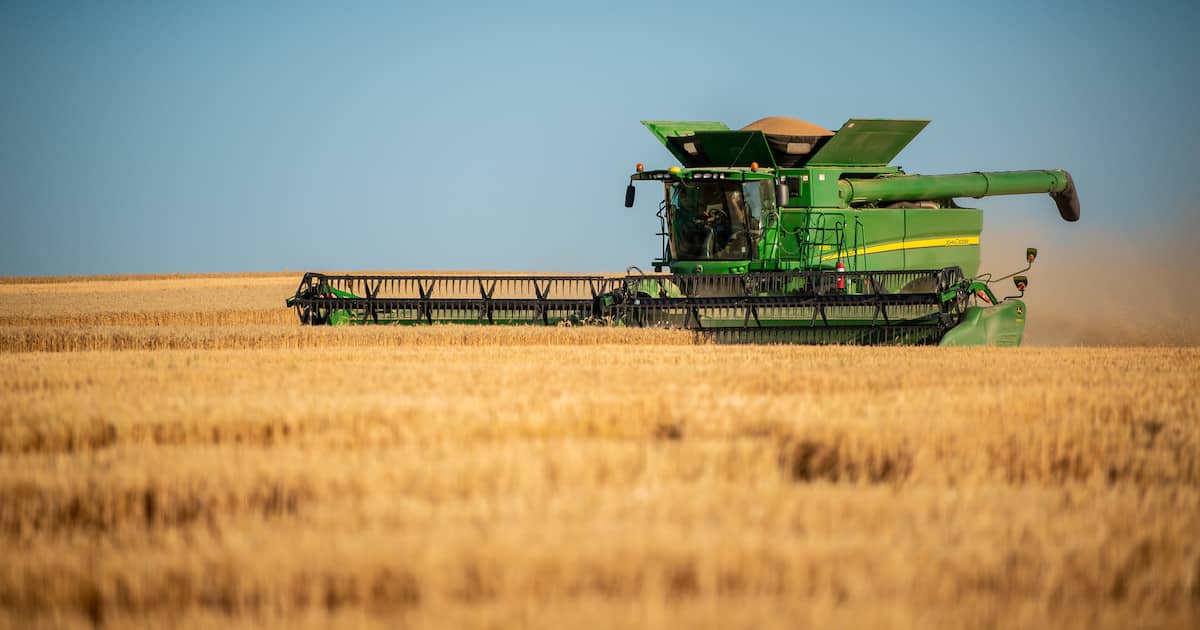 The Ever-Clearer Link Between Deforestation and Public Health

The United States Department of Agriculture’s (USDA) primary function is to protect the interests of farmers and the agricultural sector, but it also seeks to ensure certain standards for animal welfare, public health, and conservation.

What Is the Department of Agriculture?

The United States Department of Agriculture (USDA) is made up of a collection of 29 agencies and is part of the executive branch of government. The executive branch is headed by the president who nominates the head of the department, called The Secretary. The agencies are responsible for implementing the legislation that is passed by Congress and signed by the president through the creation of rules.

For example, the Animal Welfare Act requires that animal breeders and transporters be licensed by the USDA. It does not specify how that license is obtained or maintained by the breeders and transporters. This is the gap that the USDA fills, as the Animal and Plant Inspection Service, an agency housed within the USDA, creates the rules around eligibility for the license. The USDA is only able to create and enforce rules around legislation passed by Congress. Each state also has its own Department of Agriculture which is responsible for creating and enforcing rules around the laws in their state.

The role of the USDA as stated on their website is to “provide leadership on food, agriculture, natural resources, rural development, nutrition, and related issues based on public policy, the best available science, and effective management.” Per their vision, they emphasize the needs of rural agricultural workers and farmers with the intent of promoting agricultural production in order to meet the needs of domestic citizens as well as provide nutritious food globally. The second part of their vision emphasizes their focus on conserving and protecting the natural resources within the United States.

When Was the Department of Agriculture Created?

What Does the Department of Agriculture Do?

The USDA continues the mission with which it was started: collecting and analyzing data pertaining to agricultural pursuits within the United States. Since its inception, however, the responsibilities of the department have grown exponentially. These responsibilities are carried out through the efforts of the department’s 29 agencies. Some of the most prominent agencies are:

This agency is responsible for maintaining the health and welfare of animals and plants used for agricultural purposes.

Research Animals. These responsibilities extend to managing the welfare of animals that are used for research under the Animal Welfare Act (AWA). The agency’s oversight is limited by the language of the AWA which does not include rats and mice. This means that when agency inspections are taking place, inspectors are not able to comment on the conditions of rats and mice. This is despite an approximate 111 million rats and mice being used annually in laboratory research within the United States. This represents over 99 percent of all animals used for research.

Farm Animals. The agency is also responsible for ensuring the health and welfare of animals used for agricultural purposes. However, the primary driver for maintaining welfare is to protect the economic value of the animals. This leads to common practice including negative welfare outcomes for animals. An example of this is raising chickens that grow at an astonishing rate, reaching an average of 6.4 pounds in only 47 days at which point they are slaughtered.

The speed at which these chickens grow subjects them to a variety of health problems including ocular dysfunction, skeletal dysfunction, ammonia burns, and high pre-slaughter mortality rates. Despite the negative effects on the welfare of the chickens, farmers continue to breed for faster growth and larger chickens to increase economic profit and to meet the demand for ever-larger chicken breasts by the average consumer in the United States.

The broad goal of the Food and Nutrition Service is to increase food security and reduce hunger.

My Plate. The MyPlate program provides dietary guidelines that schools, parents, daycares, etc. can follow to ensure proper nutrition. The program was pioneered in 2011 and was created in collaboration with a number of strategic partners including the School Nutrition Association, Seafood Nutrition Partnership, Sodexo, Pork, Egg Nutrition Center, Chobani, Beef, and Feeding America.

SNAP. SNAP (Supplemental Nutrition Assistance Program) provides financial assistance to individuals and families to help them purchase certain foods. SNAP benefits can be used to purchase a variety of foods considered staples by the US Government such as fruits, vegetables, meats, and dairy but cannot be used to purchase hot prepared foods, vitamins, minerals, supplements, or hygiene products. In 2019, 38 million people received SNAP benefits.

The U.S. Forest Service is responsible for maintaining the health and diversity of federal grasslands and forests with the intent of meeting the needs of present and future generations.

Livestock Grazing. Of the 193 million acres of land managed by the U.S. Forest Service grazing of livestock animals was permitted on 102 million acres in 2016. This grazing has detrimental effects on the land including the destruction of native plants, altering natural waterways, and fueling predator control programs that are responsible for the slaughter of thousands of native predators.

Wild Horse and Burro. The U.S. Forest Service works in collaboration with the Bureau of Land Management, another government agency not housed within the USDA, to manage the wild horse and burro population on public lands. The U.S. Forest Service is responsible for removing horses and burros from public lands to reach what they determine to be an appropriate management level. The horses and burros removed can be purchased for just $25 apiece.

The low cost of acquiring these horses and burros combined with incentive programs that are available to purchasers leads to many of these horses being purchased simply to be resold at auctions frequented by slaughterhouse representatives.

Who Is the Head of the Department of Agriculture?

The Secretary of Agriculture for the USDA is currently Thomas J. Vilsack. He was appointed by President Joe Biden and took the position on February 23, 2021. He previously served in the same position during the 8 years of President Obama’s presidency. From 2017 until February 2021, he served as president and CEO of the U.S. Dairy Export Council. During his first eight years in the position, Vilsack increased diversity within the department and oversaw the creation of the Office of Tribal Relations that consulted with Indigenous tribes.

Each state, as well as the territories of American Samoa, Guam, Puerto Rico, and the US Virgin Islands, has its own Department of Agriculture that makes up the National Association of State Departments of Agriculture (NASDA). The head of each state’s department is called either the commissioner, secretary, or director-serves as the state’s representative for NASDA. They are:

The USDA’s website can be accessed by navigating to www.USDA.gov. From there you can access a variety of resources including information pertaining to the different agencies of the department, contact information, and the USDA’s blog.

Through its focus on ensuring the economic viability of the agricultural industry, the USDA has allowed for a number of programs that have detrimental impacts on animal welfare and the natural environment since its inception in 1862. Such programs contribute to the availability of inexpensive food nationally and help to reduce food insecurity. The USDA must focus on programs that maximize food availability while minimizing the negative impacts on animals and the natural resources of the United States.