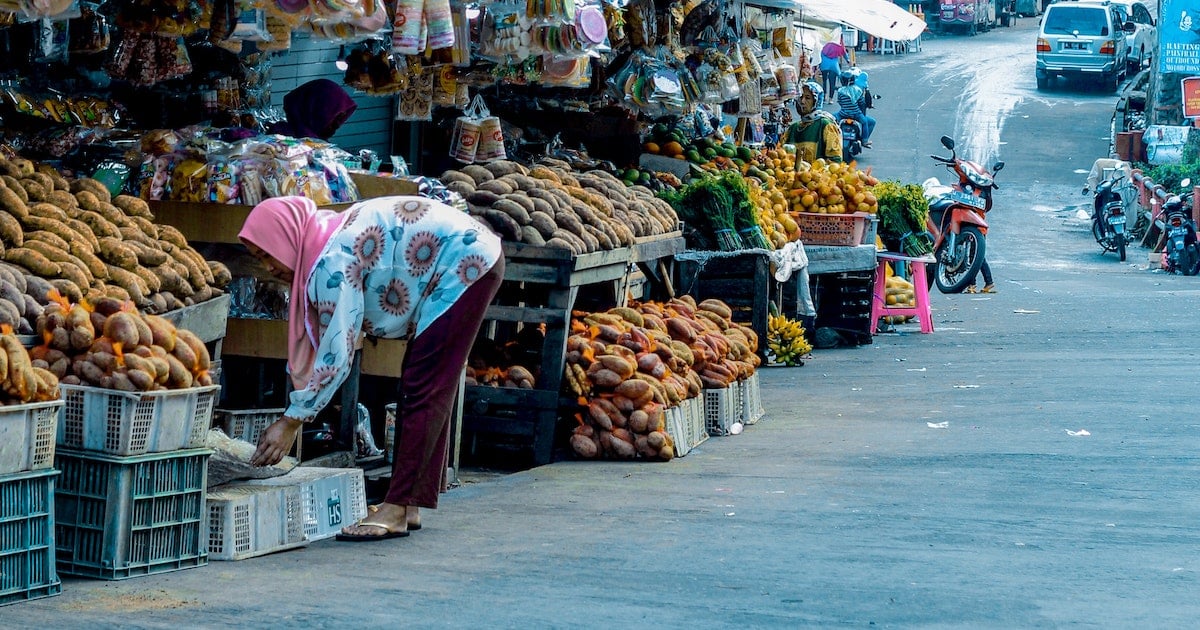 Beef reduction, new developments in the dairy industry, and the world’s largest vats for “no-kill” meat. Watch all this and more in our May media recap.

In May, we saw an uptick in news around animals, agriculture, and the environment with a few standout pieces we want to celebrate.

The story of the month goes to Henry Mance for this unlikely story exploring the secret life of pigs that made the front cover of the Financial Times magazine: “Smart, co-operative, emotional: what cutting-edge science tells us about pigs.”

Runner up goes to George Monbiot and his scathing piece, “The banks collapsed in 2008—and our food system is about to do the same,” marking the launch of his book, Regenesis: Feeding the World Without Devouring the Planet.

Cows were another hot topic this month. Scientists discovered they can now see their burbs as visible emissions from space. Plus, more reports emerged pointing the finger squarely at our bovine friends for their outsized role in the climate crisis. Meanwhile, the beef and dairy industry pushed back citing “cancel culture” and coming up with inventive ways to mitigate their continued losses.

At the 2022 Annual Conference of the Professional Dairy Producers, Marin Bozic pointed out a shift from traditional dairy farms, whose incomes were based almost exclusively on milk and meat, to enterprises with a multitude of revenue streams.

Protests erupted across Asia against McDonald’s use of caged eggs.

A new study reveals that the general public had fewer fears about meat shortages than industry leaders led us to believe.

A House panel alleges that Tyson and other meat processors heavily influenced Trump’s executive order compelling plants to keep operating during some of the worst months of the pandemic.

British supermarkets are stepping in to rescue the UK’s pig farming sector, pouring millions of pounds into the industry.

A global wheat sell-off continues to cause disruption in the commodity markets, dragging corn along the way.

Rising feed prices mean chicken could soon cost as much as beef.

Commercial U.S. red meat production was down 3 percent compared to April 2021, reportedly due to slower slaughter rates for cattle and pigs.

Livestock shows are back.

EU and national policies have been accused of not being ambitious enough to reach the bloc’s goal of halving antibiotic use in farmed animals.

Research suggests that prison labor is remarkably common within the food system.

New research suggests racism should be treated as a matter of public health. The unique stressors faced by Black farmers remain poorly understood.

Iceland has been urged to ban blood farms that extract a hormone from pregnant horses to increase the fertility of pigs and cows.

The poultry industry announced new tactics for communications around “sustainable agriculture,” and the dairy industry is following suit.

Check out the Sentient Media avian flu tracker for the latest updates.

France says a record 16 million birds have already been culled in the latest flu outbreak.

The avian flu continues to spread at an astonishing rate with wild birds falling victim, too.

A Colorado inmate becomes the first person in the U.S. to test positive for bird flu.

The U.S. has spent more than $2 billion on a plan to save salmon, but the fish are vanishing anyway.

Figures from World Wildlife Fund show that in 2019, at least 230,000 tonnes of fish were dumped in EU waters. Most of the waste is related to bottom-trawling, including millions of tonnes of dead animals.

A new report reveals that migrant workers are exploited and beaten on UK fishing boats. The report also shows that they were paid far less than the minimum wage.

Data shows Huon Aquaculture, which uses underwater explosives to scare animals away from their fish, accounts for 75 percent of seal deaths at Tasmanian salmon farms in the past year.

More Vietnamese aquaculture is being impacted by disease.

According to new research, toxins from car tires are destroying salmon populations in the Pacific Northwest.

The accidental discovery that scallops love disco lights has led fishermen to develop a new technique that exploits the animals’ natural traits.

Nearly 5 million honey bees die in transit after being left on a hot tarmac by Delta Airlines.

Venture capitalists are aiming to disrupt fish farming, as Forever Oceans says it has developed technology that will allow it to push into new frontiers for cultivated fish.

Australian authorities plan to buy out the nation’s fisheries, citing the climate crisis.

Fish off the coast of Florida are testing positive for antidepressants and other medications as human wastewater makes its way to the sea.

Big Meat is gobbling up alternative protein companies. Conglomerates have bought out several smaller companies as the meat substitute market is predicted to grow rapidly.

Vegan founder Pinky Cole raises 25 million in a Series A funding round.

Cattle burp emissions have been measured from space for the first time.

A new study suggests that climate change pushes wildlife into closer contact with humans, increasing the chances of the next global pandemic.

Climate change continues to devastate the Global South as groups call on rich countries in North America and Europe to try to help.

New research concludes that a 24-year timeframe should be used to evaluate warming from methane emissions.

New research from FAO and others has increased the estimate of total greenhouse gas emissions produced by the agricultural industry and related land use. They now estimate these industries are responsible for 33 percent of the planet’s greenhouse gasses caused by human activities. Former research had put that number closer to 15 percent.

MIT researchers say a compound they created with cat litter ingredients zeolite and copper breaks down methane in passing air and could slow warming if added to mine vents.

NYC joins 100 cities worldwide that have agreed to fight climate change through food.

Health professionals at the 2022 American College of Obstetricians and Gynecologists Annual Clinical Scientific Meeting spoke about diseases caused by climate change and cited diets containing fish as a threat to health.

New cases of monkeypox have been reported in the UK, and the CDC expresses concern over the disease’ unusual spread.

A new study reveals how pigs can pass deadly superbugs to people.

Dolce & Gabbana move away from fur.

Greece’s fur industry was hit hard in wake of the Ukraine crisis.

The proposal for a new rabbit farm was met with strong opposition in the UK. Advocates gathered over 134,000 signatures in protest.

Boris Johnson, Prime Minister of the UK, dropped plans to ban the sale of foie gras and fur from the Queen’s speech.

Shark fin soup was found in UK restaurants after the Tories U-turned on a ban.

The Nonhuman Rights Project argued that the rights of Happy, the elephant, were being violated.

The fight for Prop 12 continues as more groups argue why this historic law is worth protecting.

A judge granted a woman probation in connection to a Nebraska beef scheme to relabel meat.

Meet the meat and dairy farmers who are going vegan.

Scientists plan to feed primary school children crickets and mealworms in an effort to embrace eco-friendly alternatives to meat.

A new study about vegetarian children led to conflicting reports and headlines from several media outlets.

A vegan diet is reported to “take the joy out of life.”

A vegan diet is reported to help overweight people shed pounds, according to a new study.

Yet another study reveals that neanderthals ate carb-loaded diets to help grow their brains.

New data reveals that young people are more likely to be meat-free or only occasional meat-eaters.

A Guardian investigation explores how on a vegan planet, Britain could feed 200 million people.

A new documentary predicts the end of medicine as we know it.

Humane Society demands the release of 80 beagles from an animal testing lab with ties to Maryland, Virginia.

New analysis shows that the restrictive, artificial housing of laboratory rats and mice causes chronic stress and changes their biology, which could adversely affect study results.

Germany weighs whether culling excess lab animals should be a crime.

Picnics were banned in Rome in an effort to combat wild boar incursions.

Flying insect numbers have plunged by 64 percent since 2004, a new survey finds.

The secret world beneath our feet is mind-blowing, and it might be the key to our planet’s future, according to a new investigation by George Monbiot.

Farm vehicles are now heavier than most dinosaurs.

Celebrity vegan, James Cromwell, superglued himself to the counter at Starbucks to protest surcharges for plant-based milk.