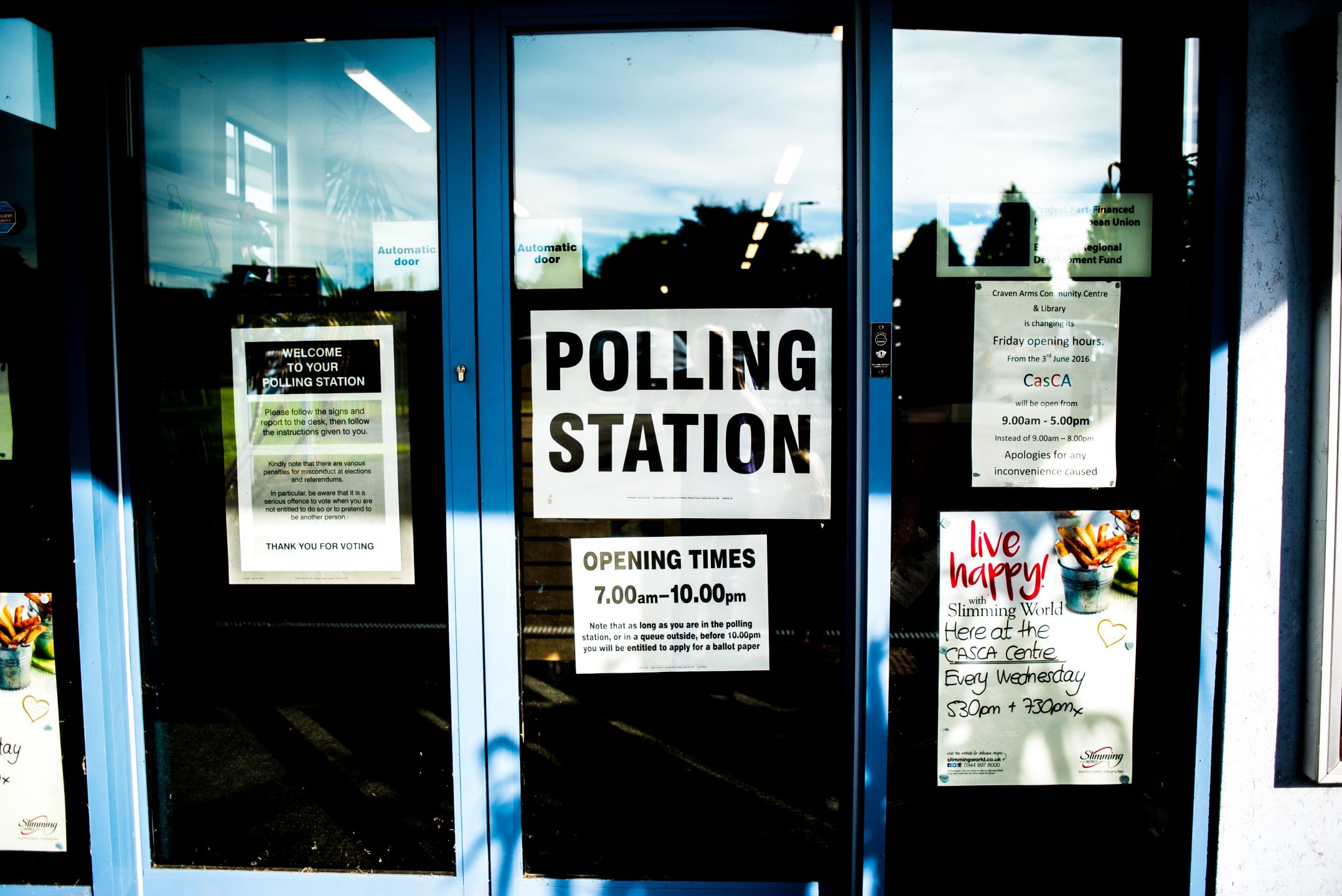 Animal lives are at stake in the midterm elections. New legislation in California and Florida takes into account nearly 20 million animals. While these two states are quickly becoming battlegrounds for animal lovers, hundreds of representatives across the country are standing up to protect animals.

Here’s everything animal lovers need to know before heading to the polls.

The big two: Prop 12 in California and Amendment 13 in Florida

Proposition 12 in California would establish new cage-free housing requirements for baby veal calves, mother pigs, and egg-laying hens. The ballot initiative looks similar to California’s first “cage-free” initiative from 2008, Proposition 2, that requires space for farm animals to move around freely, lie down, stand up, and fully extend their limbs. The major difference here is that Proposition 12 specifies the number of square feet needed for each animal. As you can imagine, “room to spread out” was open to interpretation, especially when the animal has wings.

The image of egg-laying hens crammed into tight cages dominates this conversation, and interestingly some animal organizations including PETA are firing back, claiming that it legalizes the use of cages for several more years. In opposition are also, more predictably, the National Pork Producers Council and the Association of California Egg Farmers.

However, the reality is that without regulation like this the industry will not take the necessary steps towards a more humane treatment of farm animals. The majority of animal advocacy groups such as Humane Society of the United States, The Humane League, and Mercy For Animals support Prop 12 and are joined by an impressive number of supporters ranging from consumer advocates and veterinarians to faith leaders. Voting to pass Prop 12 would make a major positive impact for animals.

Amendment 13 in Florida would phase out commercial greyhound racing by 2020. But before Floridians could vote, the amendment was heard by the state’s Supreme Court. The ballot reads, “ENDS DOG RACING. — Phases out commercial dog racing in connection with wagering by 2020. Other gaming activities are not affected.” But legal authorities were concerned that this amendment implied a precedent for the state’s treatment of animals.

This past year, Congress passed laws protecting wild horses, wolves, and chimpanzees. Most recently, the Senate unanimously approved the Prevent Animal Cruelty and Torture Act, which extends protections against extreme acts of animals cruelty across state lines and U.S. borders. In the House, the Foreign Affairs Committee condemned the dog and cat meat trade around the world. Here’s what they’re up to now.

Welfare of Our Friends Act

Not sure if your current representative is fighting for animals? Check and see if they are one of the 157 members of the Congressional Animal Protection Caucus here. You can also go through this comprehensive scorecard put out by the Humane Society Legislative Fund and grade your representative based on their support of pro-animal welfare legislation before you head to the polls.